De Rosa Set to Return to the American Market 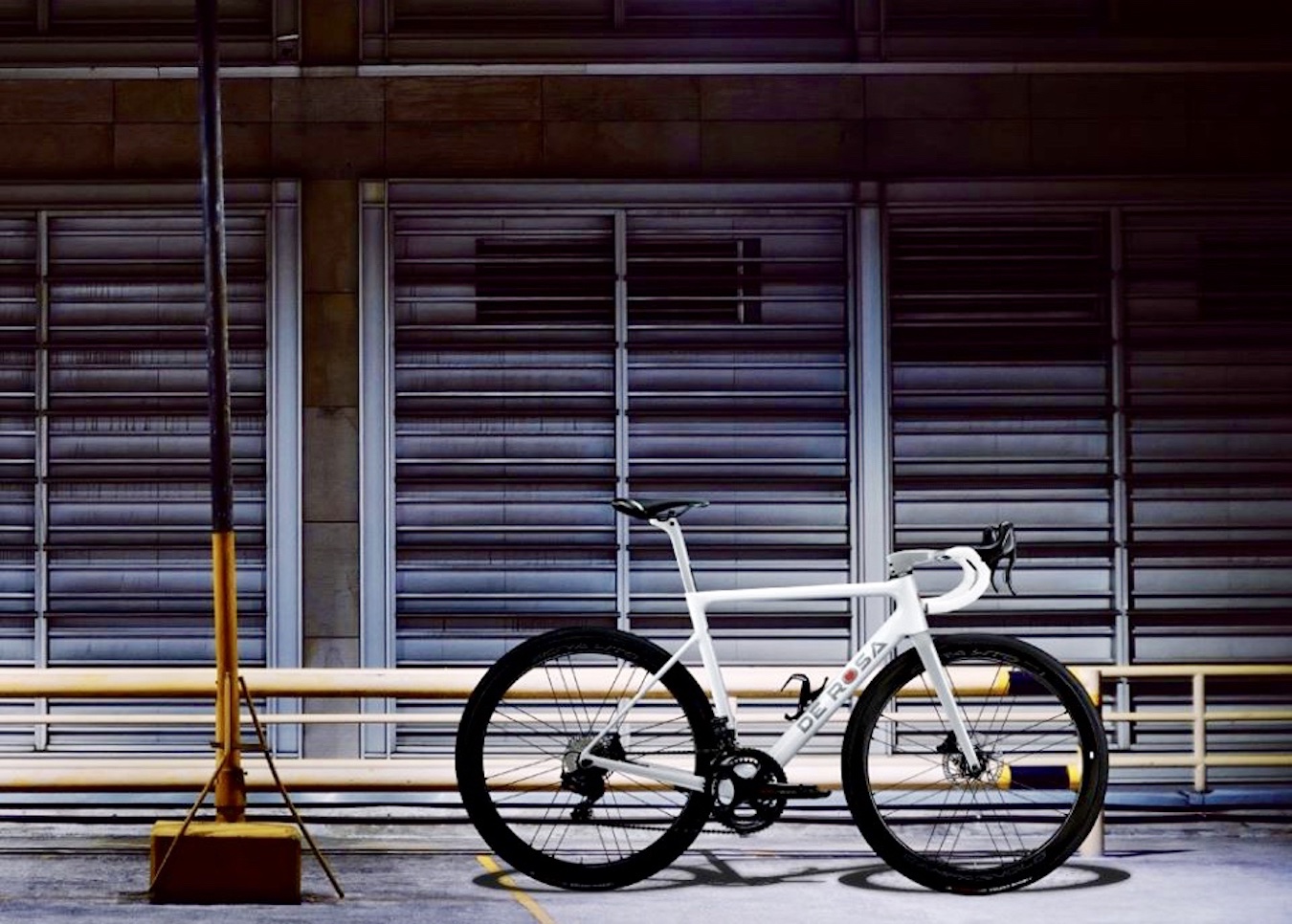 Thanks to some investment money and a new distributor, after a long, conspicuous absence, De Rosa is set to return to the American market.

“But there’s always opportunity for a small brand in this age of niche brands,” Andrew Herrick said Tuesday. He is a managing director at Outdoor Capital Partners (OCP).

While Herrick acknowledged that the global market for road bikes is in a swoon, a small company like De Rosa often can be nimbler than its larger competitors. “We’re not so worried about the macro economics of the industry,” he added.

In addition to returning to these shores, the vaunted Italian brand will also return to the pro tour with a team sponsorship announcement expected soon.

According to Herrick, De Rosa plans to capitalizing on the ever-growing gravel bike segment as well, with new models and events planned for the USA.

The company will continue to be helmed by Cristiano and Danilo De Rosa, while the brand’s legendary patriarch, Ugo, remains the company’s chairman.

Ugo founded the company in 1953, subsequently building frames for some of the peloton’s most celebrated names who have ridden his bikes to victories in the Giro d’Italia, Tour de France and the World Championships.

“De Rosa stands for quality, design and innovation, providing bikes for some of the best riders in history,” Ugo De Rosa said in a statement. The investment capital and management skills Outdoor Capital brings to De Rosa marks a new stage in the company’s development, he added.

While some of De Rosa’s carbon bikes are made in China with some assembly done in Taiwan, they’re painted and finished in Italy. However, their flagship models are made entirely in Italy, including The King carbon road bike and the company’s new e-road bike.

Outdoor Capital Partners is a boutique investment firm with offices in Laguna Beach, California, and Denver. The company’s principles include Eric Horton, formerly Giro Sport Designs’ creative director, and Michelle VanGilder, who managed demand planning, sourcing and supply chain logistics for the Rossignol Bike Group’s Felt brand. Sam Mancini, who has worked with Apple, Cisco, Oracle and others, is a specialist in acquisitions, corporate turnarounds and infrastructure reorganization.

Herrick was a co-founder of Pedro’s and later joined GT as a vice president. He has been CEO of Crank Brothers and later was CEO at Intense. He also has served on a number of boards, including Selle Royal.