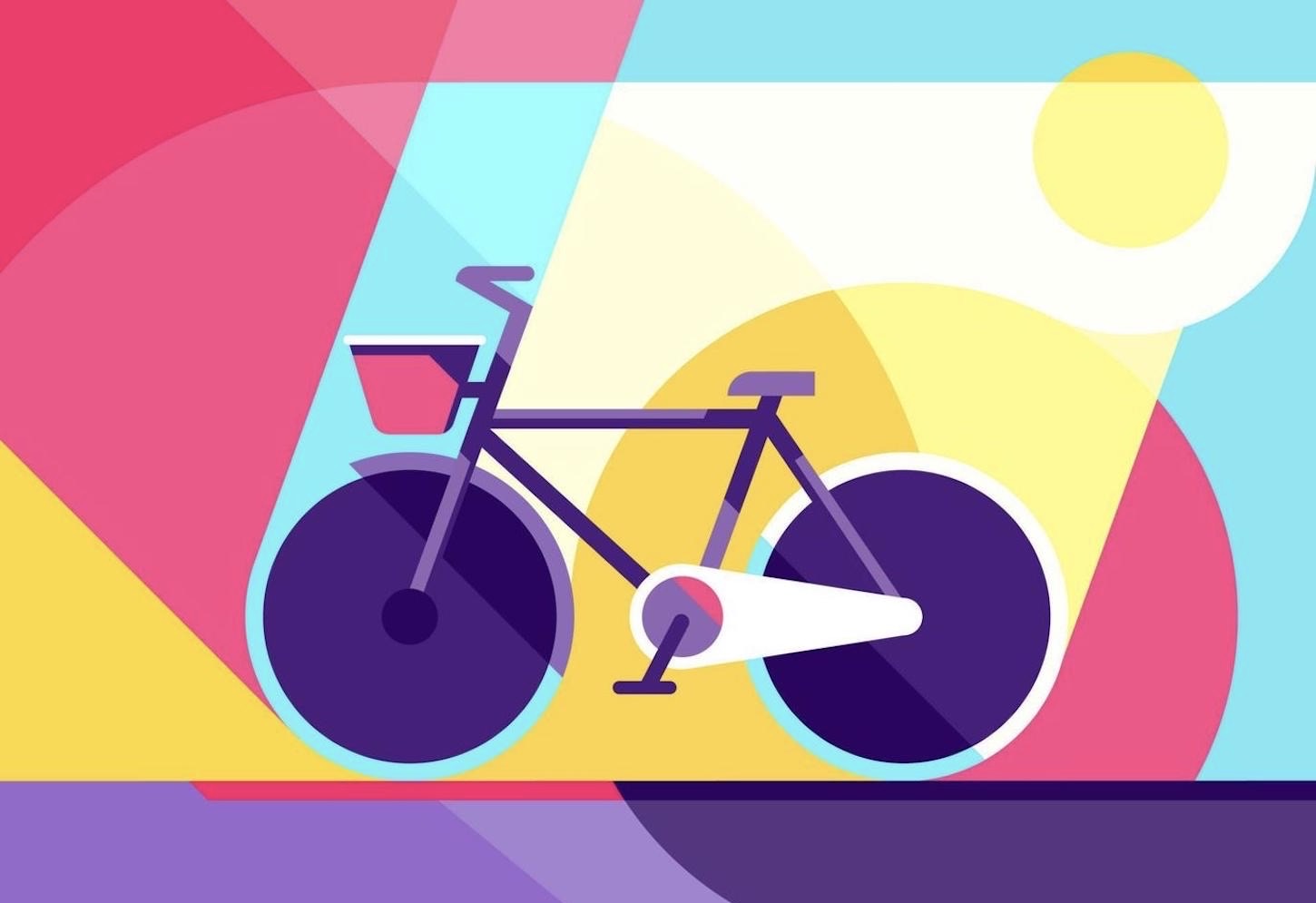 Denver will host the inaugural (e)revolution bike show in June 2023, marking the first national trade show for the electric bike segment in the United States.

The show will be held June 8-11 at Denver’s Colorado Convention Center, which will include two days for the trade and two days open to the public, along with educational and demo opportunities throughout.

The show is being organized by Lost Paddle, which also produces the Big Gear show, as well as four other paddlesport industry trade events. Lost Paddle’s Lance Camisasca, who will oversee (e)revolution, is a former director of the Interbike Expo.

“(e)revolution is the world’s first B2B2C e-bike expo focused solely on the needs of e-bike brands, dealers, suppliers, and consumers. This four-day sustainability-focused event will provide manufacturers opportunities to engage directly with e-bike retailers and end-users, as well as engaging with both trade and consumer media at the local and national level. The B2B Show will take place on Thursday and Friday followed by the Consumer Show on Saturday and Sunday with both providing education, demonstrations, and industry networking and social events for all attendees. With a commitment to sustainability, the show will also focus on waste reduction and energy conservation as well as promoting public health and wellness,” says Camisasca.

“With sales expected to double in the next five years, e-bikes are one of the fastest-growing outdoor recreation markets. (e)revolution addresses the need for innovative e-bike brands and suppliers to take advantage of this future growth by providing a venue where they can engage directly with both retailers and consumers in an industry-wide event,” he adds.

Camisasca said in recent months he’s met with an informal industry group who said they would support the event. He said he expected some of the largest e-bike brands in the market to exhibit in Denver.

“The general thought is that there is a need for a high-quality national event,” he said. He said the event would include exhibitors who sell through the IBD channel as well as consumer-direct brands.

“Education is another key that the brands say is needed,” Camisasca said. “There is a need for education about access, battery storage, battery maintenance and recycling and more.”

Denver’s downtown convention center previously hosted the Outdoor Retailer and Snow Shows and 2013’s North American Handmade Bicycle Show. The OR show is returning to Salt Lake City for its 2023 events, which made the convention center available for the e-bike show.

“When (OR) vacated the convention center, our eyes lit up,” Camisasca said. He said Lost Paddle has made a two-year commitment to holding the show there.

While the convention center currently lacks a convenient nearby outdoor bike demo area, Camisasca said the show plans to build out a demo area in one of the center’s indoor halls. Show organizers also are looking into holding an e-MTB demo at a nearby park, perhaps on the day before the show opening

The Denver area has more than three million residents and is one of the strongest bike markets in the country, which bodes well for consumer attendance at the event, Camisasca said.

“Colorado is a national leader on e-bikes, and we are excited to welcome entrepreneurs and innovators to Colorado as we continue our work saving people money on this fun, healthy, and efficient way to get around our beautiful state,” said Gov. Jared Polis in a statement.