Dessus Aero.21 Claims to be the World’s Fastest Aero Jersey 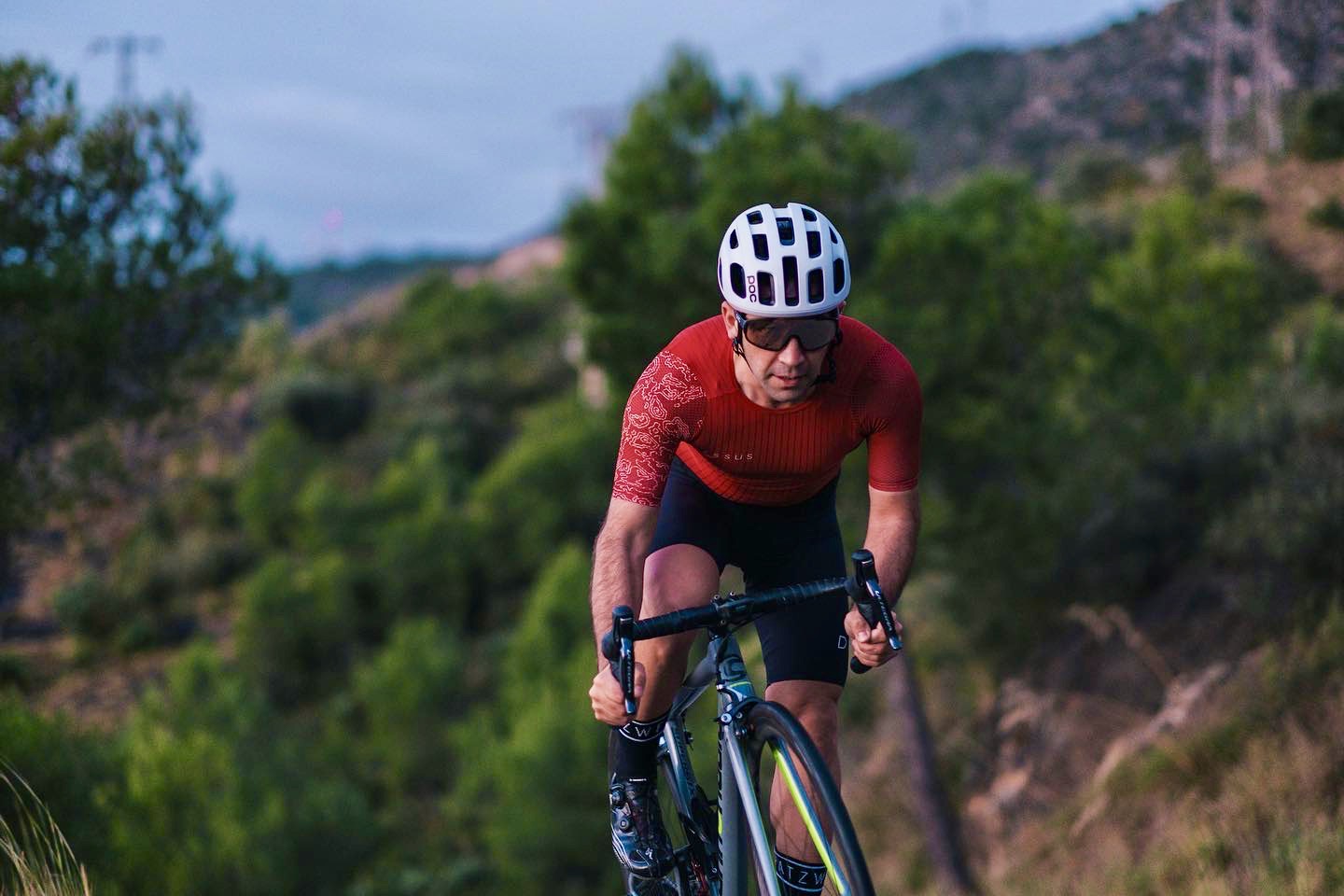 Dessus has unveiled a new zipless jersey called the Aero.21, which claims to be the world’s fastest aero jersey, boasting an aero advantage of 4-8 watts at 25mph (40km/h) over similar aero jerseys on the market as confirmed by the aero-tech firm Body Rocket.

“The thinking behind using this tech rather than a traditional wind tunnel is that if kit is designed to be raced on the road then it should be tested as such because races are won and lost on the road,” Dessus says.

‘The tests were conducted around a track in a crouched position, hands on the hoods. This is the most common riding position in a long road race and therefore the most ripe for valuable improvements,” the British brand adds.

In addition to going zipless, Body Rocket says more aero gains were achieved via rear pockets that are integrated into the jersey.

“The jersey is less aerodynamically affected by contents thanks to the integrated pockets, resulting in an aerodynamic change of only 2% versus a standard jersey that sees a 5% increase in drag with contents in the pockets,” explains Body Rocket.

The Dessus Aero.21 jersey sells for £120, which is available in Black, Red and Light Blue.