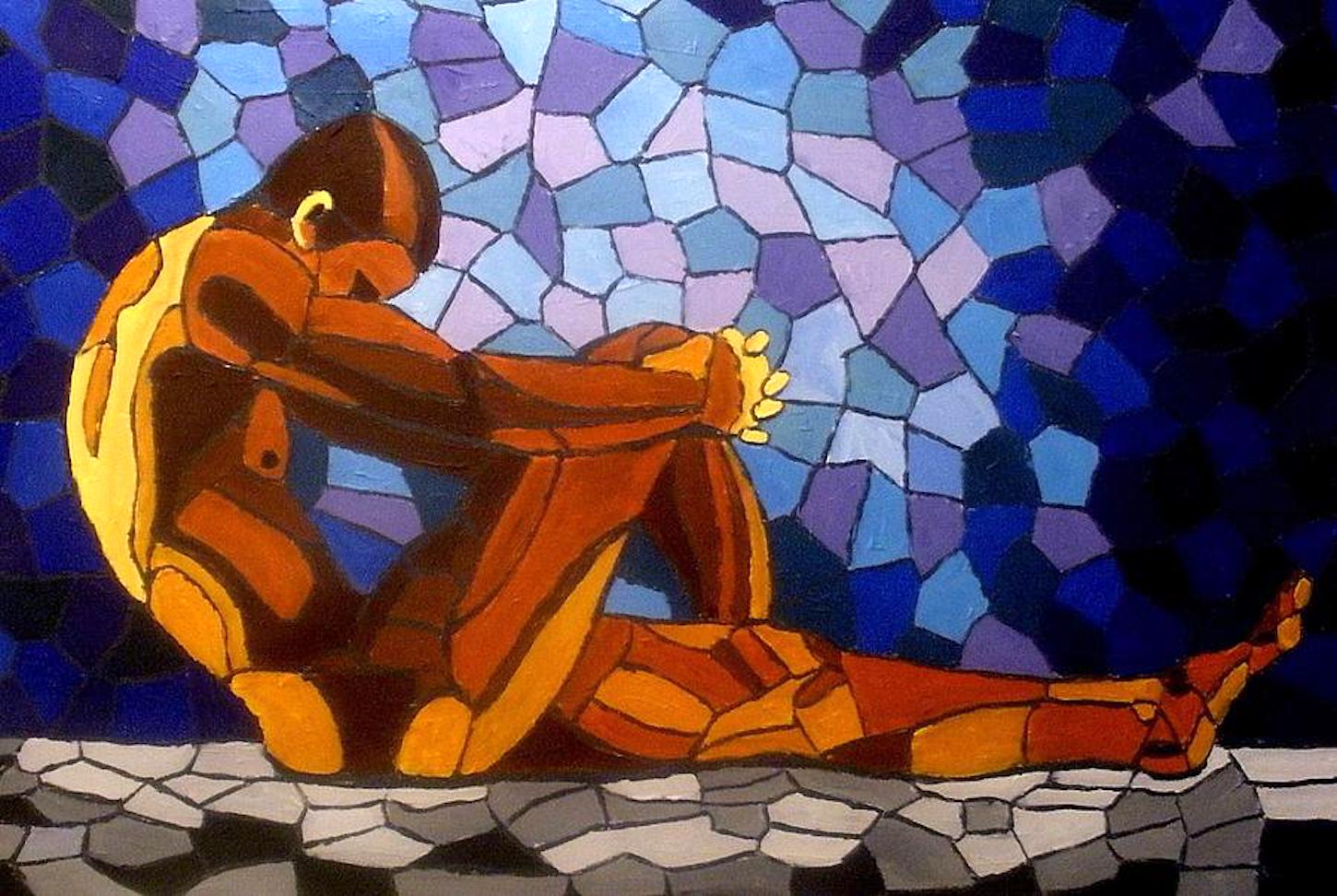 While the feet and legs may be in contact with the ground it’s the core muscles that are foundational to functioning efficiently and effectively in sport and life. Have you ever wondered what is so important about the core muscles or if there’s any benefit to exercising them besides looking good for summertime? In this article, I will unpack some of the reasons you may consider incorporating core exercises into your exercise habits and what are some of the key components and exercises to developing a functional core.

What is a Functional Core?

So what is a functional core? I like to think of a functional core as one that serves the purpose of supporting the body’s movements in a way that helps it run efficiently as effectively. And yes, it is possible to have a functional core without having a 6-pack so developing a functional core isn’t necessarily focused on increasing the size of your rectus abdominous core muscle. Some movements that people have trouble performing without grabbing onto something or wobbling if they have an under-functioning core include:

As you can see the core muscles help us perform really important tasks in everyday life and exercise. The core muscles are the center point of your body connecting everything together and allowing us to coordinate different muscle groups simultaneously. A couple of the specific purposes of the core include:

So what are the key components to developing a functional core and how do we make it functional? Similar to designing endurance sports workouts we want to use exercises that most mimic the demands and movements the body will undergo when performing an everyday activity or sporting exercise, so performing just crunches or any single exercise is only going to serve us so much. While a well-designed core program may include some more common exercises such as crunches it may be best to start by identifying all the muscles and muscle groups that make up the core and what their functions are:

The pelvic floor muscles serve as the base of the core muscles connecting to the deep abdominals, back muscles, and the diaphragm to control pressure on the spine and stomach. These muscles can be exercised in some more common movements however they are typically focused on using specific muscle exercises.

The diaphragm makes up part of the core muscles and serves to provide spine stability, pelvic floor activation, and breathing.

The erector spinae muscles run from the pelvis to the base of the skull and serve to keep us upright and give us good posture.

The transversospinales muscle group is a series of small and different muscles that stabilize the vertebrae and spine during movement.

The transverse abdominis is the deepest of the core muscles and wraps around the front and side of the body to have a strong effect on stabilizing all movements that require a connection between the upper and lower body.

The rectus abdominis muscle runs vertically in front of the abdomen and is the most exterior core muscle. Its primary function is to serve to flex the trunk in an anterior motion exercise such a crunch.

Core Exercises and the Muscles Stressed

Crunches w/ Rotation – These crunches involved laying on one’s back and moving the upper body in a movement towards the lower body while having the shoulders head a direction towards the opposite leg or hip.

Front Plank – The front plank involves holding your body above the ground with your knees or toes and the forearms bracing your upper body in a stationary position.

Pelvic Floor Breathing Exercises – The exercises that focus on pelvic floor muscles are completed in an upright stationary position with the focus on activating the muscles during an exhale.

As you can see you don’t need a lot of core exercises that stress all the different muscles and develop a functional core. Let’s put it all together so you may build a core routine relevant to your activity or sport.

Putting It All Together

You know what a functional core is. You now know the different muscle groups that make up the core. You also know some exercises that stress the different core muscles. The next step to creating a well-rounded core routine and developing a functional core is applying the principle of specificity to core exercises. The likelihood of you performing a movement that requires a high burst of power by the core such as shot put is pretty slim. Most people need different degrees of endurance as the focus on their core exercises so you may walk, run, or even lift heavy things. Lifting heavy things still require a need for muscular endurance (and strength) by the core since it’s primary job is the efficient transfer of load between the upper and lower body which is what’s involved when you lift heavy objects, like what a construction worker may do when they not out running or cycling.

Performing a variety and alternating core exercises and changing the rep range within the endurance range of 12 – 30 will help maintain a “fresh” or “prepared” core for whatever you throw at it. Remember, be creative, there are many core exercises that replicate specific sport-specific movements that you may use as part of your routine. Simply think of how your body moves during running, or mountain biking. Do you need to build rotational and hip stability for running? Or perhaps you need more side-to-side- stability in your obliques during mountain biking?

I hope this post serves to inspire insight of your own you may apply to expand on your exercise repertoire.

Carson McQuarrie is an Assistant Coach with Thomas Endurance Coaching (TEC) and a sponsored plant-based athlete specializing in ultra-endurance road cycling. At an early age he took his competitive nature to soccer and cross-country running. Carson later pursued adventure sports such as rock climbing, downhill and AT skiing, snowshoeing, sea kayaking, mountain ultra-marathon running, and mountaineering.