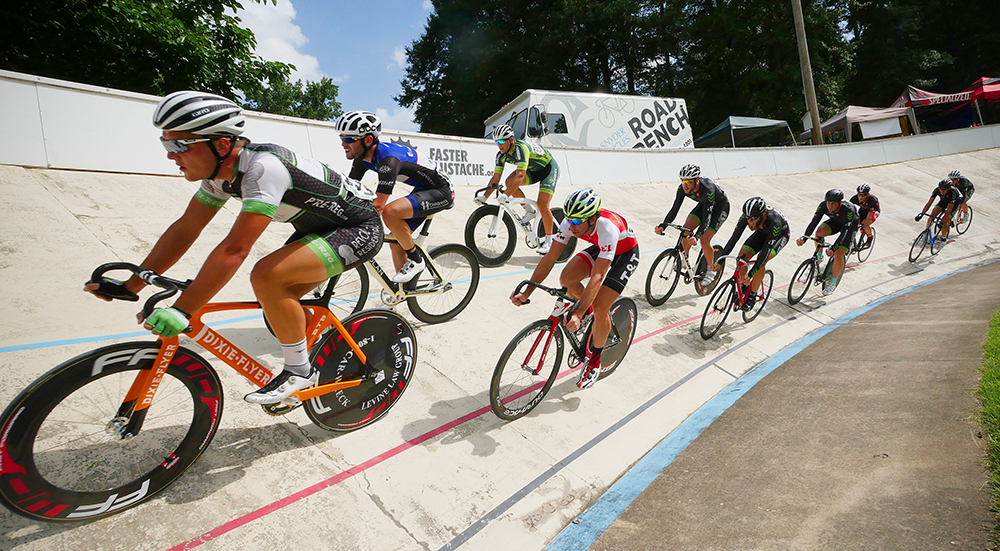 The Dick Lane Velodrome in Atlanta hosted the Velodrome Cup on Saturday, August 29th 2015. With a schedule of events presenting a wide number of races for a variety of different categories and ages, it truly was a celebration of track racing.