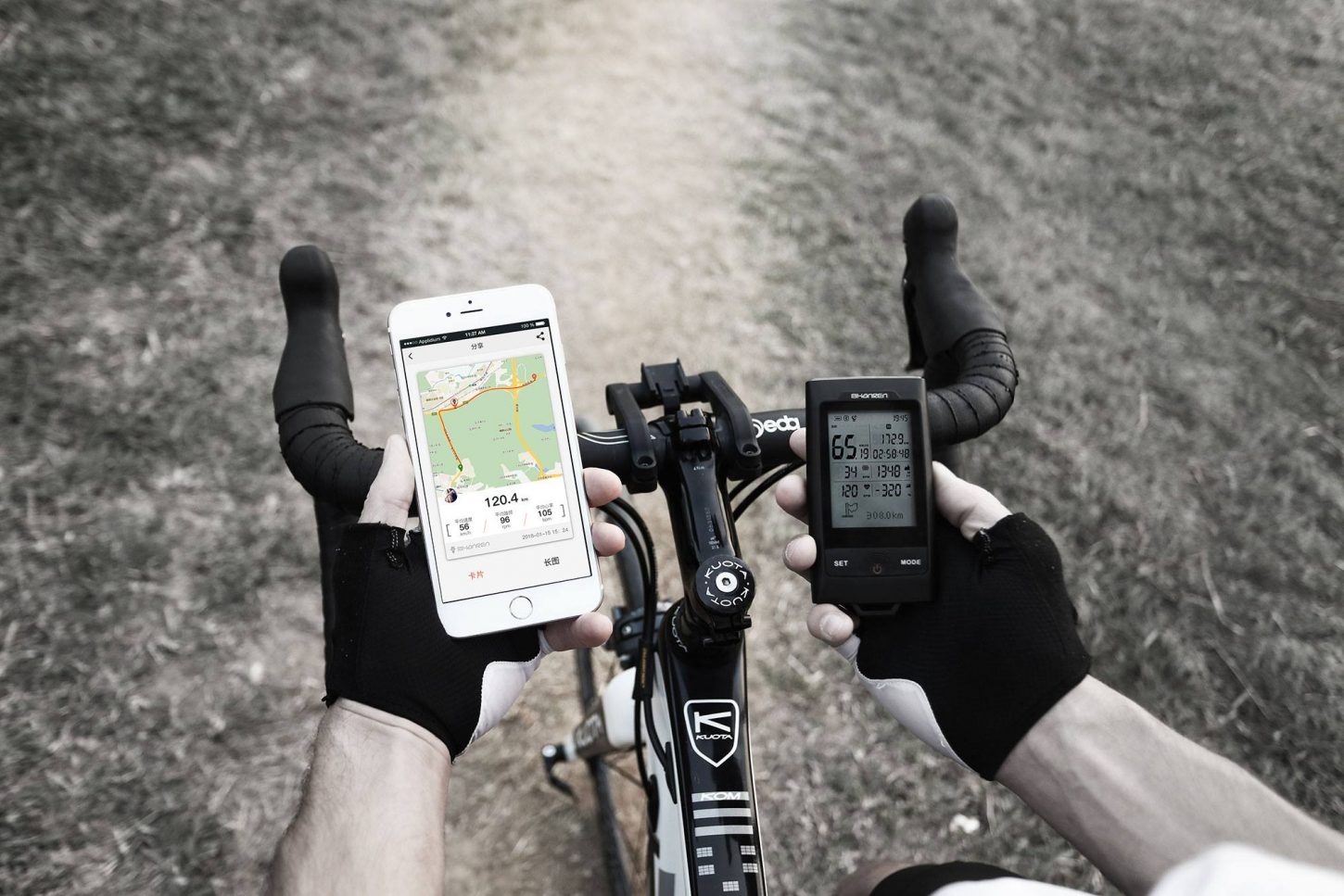 The latest cycling computer from ShanRen, the compact, waterproof Discovery-Pro, features a 2.7-inch intuitive screen with a 28-point data display that uses ANT+ and BLE4.0 sensors to provide accurate speed, cadence, heart rate and power output monitoring. Moreover, the new device is also capable of providing up to 96-hours of GPS navigation that includes turn-by-turn navigation – more than 4 to 5 times greater than most other computers.

Safety punctuates the Discovery-Pro as well, which comprises a detachable Optic Lighting System​ that’s designed to produce 260LM of brightness.

There’s also a Smart Warning Light​ that alerts the rider when his or her speed exceeds 28mph (45km/hr) via a red warning light that flashes as a safety reminder.

Additionally, the Discovery-Pro supports third party apps such as Strava, as well as the ability to receive calls and text notifications​.

ShanRen has undertaken a crowd-funding campaign on Indiegogo, offering special incentives on the Discovery-Pro to early-backers, which you can learned more about here.