Do You Need to Stretch Before and After Exercise? 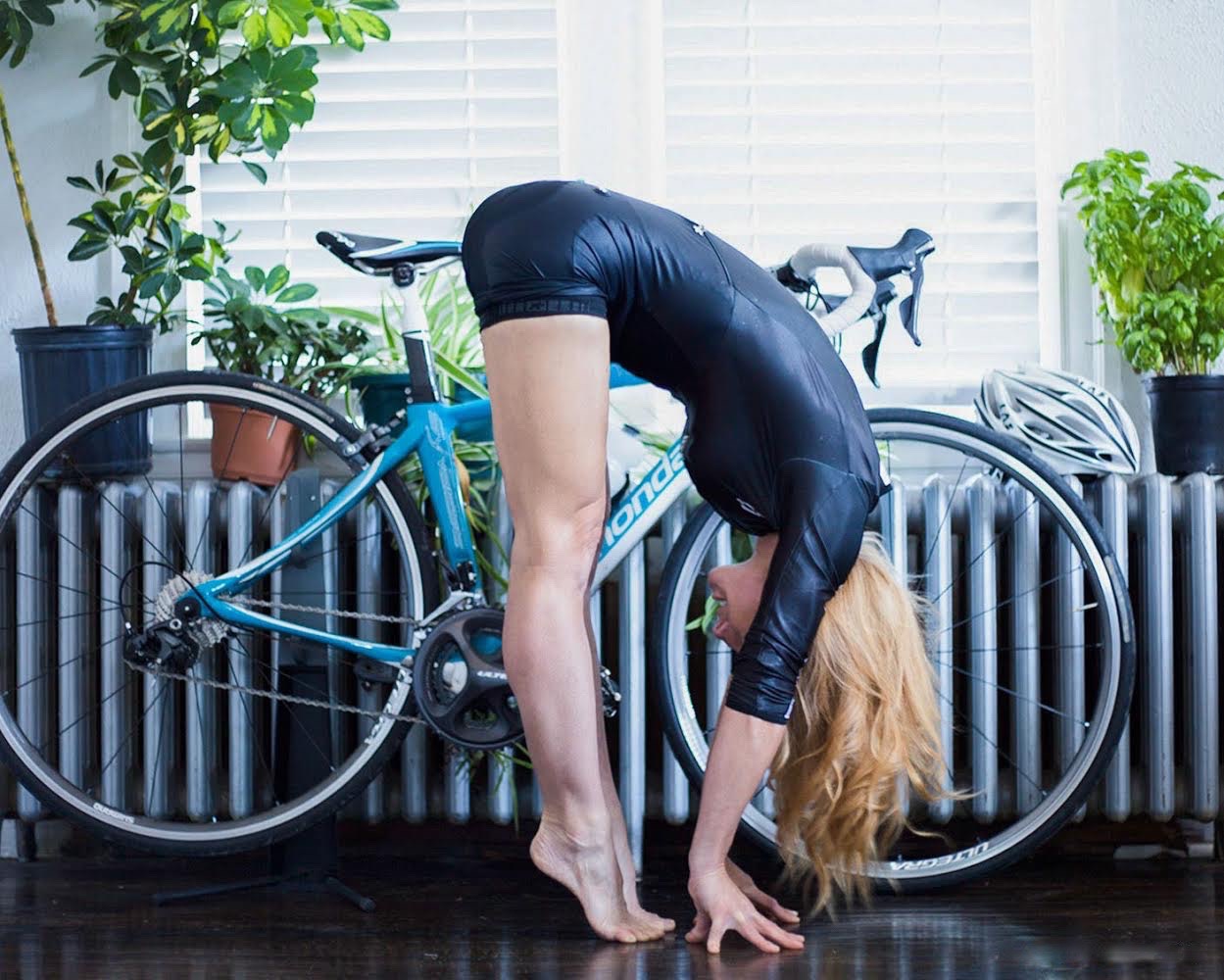 Do You Need to Stretch Before and After Exercise?

Many people stretch when they exercise or play sport. Others don’t stretch but feel they should. And some people don’t see any reason to stretch at all.

The reasons for stretching are diverse. Most people think stretching makes them more flexible. Some believe stretching reduces the risk of injury, reduces soreness experienced after exercise, or enhances sporting performance. Optimists think stretching does all these things.

But do we really need to stretch when we exercise? And does stretching increase flexibility, reduce the risk of injury, reduce soreness and enhance sporting performance? The answer is neither yes nor no.

The only way researchers can get a really clear idea of the effects of stretching is to conduct randomised trials. (Here’s a clear explanation of why randomised trials are special that you can read later.)

In randomised trials, a lottery is used to allocate each participant to either receive the treatment (in this case, stretching) or not. Then the outcomes (injury, muscle soreness or sporting performance) of the trial participants who stretched are compared with the outcomes of those who didn’t. The difference in the outcomes of the two groups tells us about the effects of stretching.

The first two trials of the effects of stretching on risk of injury, conducted on 2,631 army recruits, showed three months of routine stretching before exercise didn’t appreciably reduce injury risk. A more recent trial on 2,377 recreationally active people had very similar findings: three months of regular stretching had little or no effect on risk.

A number of other randomised trials have investigated the effects of stretching before and after physical activity on the soreness experienced after exercise. They suggest stretching does reduce soreness, but the effect is very small.

A review of such trials concluded that:

muscle stretching, whether conducted before, after, or before and after exercise, does not produce clinically important reductions in delayed-onset muscle soreness in healthy adults.

The effect of stretching on sporting performance is less clear, or at least more complex.

Few randomised trials have measured sporting performance as an outcome. Instead, most have studied the effect of stretching on two intermediaries that are likely to affect sporting performance: flexibility and the ability of muscles to generate force.

It’s possible, but less certain, that stretching also has chronic effects on flexibility. Regular stretching could stimulate adaptations of muscles and other tissues that bring about lasting increases in flexibility.

Everyday observations suggest that’s true, because ballet dancers and yoga teachers, who stretch a lot, tend to be more flexible than the rest of us. But, while it seems obvious that regular stretching makes people more flexible, it has proved remarkably difficult to demonstrate that in controlled experiments.

Stretching does make people tolerate stretch more. That is, it makes people feel able to get into more stretched positions. And this increase in stretch tolerance may make people feel more flexible even when they’re not.

Either way, the effects of stretching on flexibility – acute or chronic – could be exploited to enhance performance of some sports. It seems likely that hurdlers or gymnasts, for instance, could perform better if they were more flexible. More generally, it appears likely that stretching could increase performance in sports that require flexibility.

The other way stretching could affect performance is through its effects on the ability of muscles to produce force. The clearest conclusion that arises from studies on humans is that stretching typically produces a small, temporary reduction in the strength of stretched muscles.

This suggests it may be unwise to stretch muscles immediately prior to sport if it requires generation of large muscle forces.

To stretch or not to stretch?

For recreationally active people, these research findings suggest stretching might have a very small benefit and probably won’t do any harm. If you like stretching, stretch. If you don’t like stretching, don’t do it and don’t feel guilty about not doing it.

For high-level athletes, there’s more at stake and the decision is harder. Stretching might increase performance in sports that require lots of flexibility but could temporarily decrease muscle strength; it makes more sense to stretch if you’re a hurdler than if you’re a weightlifter.

These conclusions come with some caveats. First, most of the research into the effects of stretching has investigated the effects of “static” stretching – stretches that are applied and sustained for a short while. There are many other ways of stretching, but most have been the subject of relatively little research, or only poor-quality research.

Similarly, good evidence of the superiority of one method of stretching over another, or of the long-term effects of particular kinds of stretching, doesn’t exist.