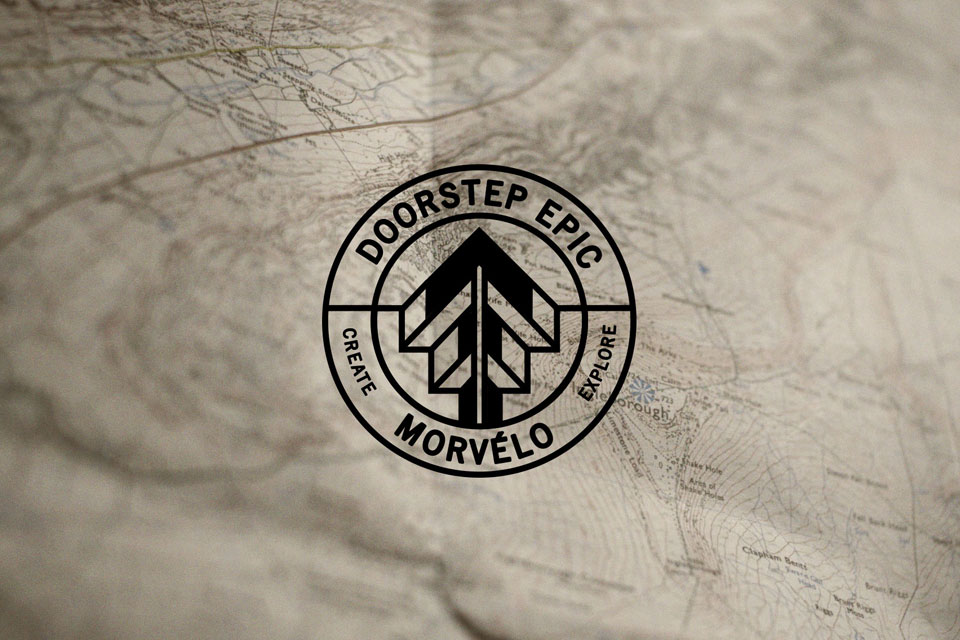 At the 2013 centenary edition of the Tour de France three friends, Oli, George and Jo, decided to try and become members of The Club des Cinglés du Mont-Ventoux a day after Chris Froome’s spectacular victory atop the iconic mountain. This informal club is made up of cyclists who have been willing to pit themselves against the might of the mountain by climbing and descending Ventoux via the three main roads up from Bédoin, Malaucène, and Sault all in one day, meaning 136 km of pedaling with 4443 metres of climbing.

When they returned to the UK, they considered why such adventures always seem to be in different parts of the world or even different parts of the same country and why they are normally pre-made. Cycling is a perfect tool for freedom and exploration. Why then, is it often given to others to determine what the challenge should be? Whether that be a Strava challenge, a sportive or such an open invitation such as The Club des Cinglés du Mont-Ventoux. With some imagination, creativity and a map, a challenging adventure can also be found right outside your front door.

Big climbs are central to the annual and iconic Three Peaks cyclocross race. A relatively short 38 mile gruelling challenge set in the Yorkshire Dales. How would this translate when transported to the flatter south coast of England? On this first Doorstep Epic, Oli goes in hunt of some of Sussex’s shortest and steepest climbs to see if they could provide as great a challenge as their Northern brethren.

George didn’t set out to ride 284km. Well not in the first instance. It started simply as a plan to find a climb he had not yet ridden. Several weeks later and numerous hours spent on Strava Route Builder, he planned a circular route that tied in 13 extra big climbs and over 4000m of climbing. Further than the longest stage of this years Tour de France and with more height gain than the most mountainous, all he had to do now, was ride it.