CapoVelo.com
CapoVelo.com - - Police Charge Driver in the UK who Deliberately Swerved and Hit a Cyclist
25863
post-template-default,single,single-post,postid-25863,single-format-standard,no_animation 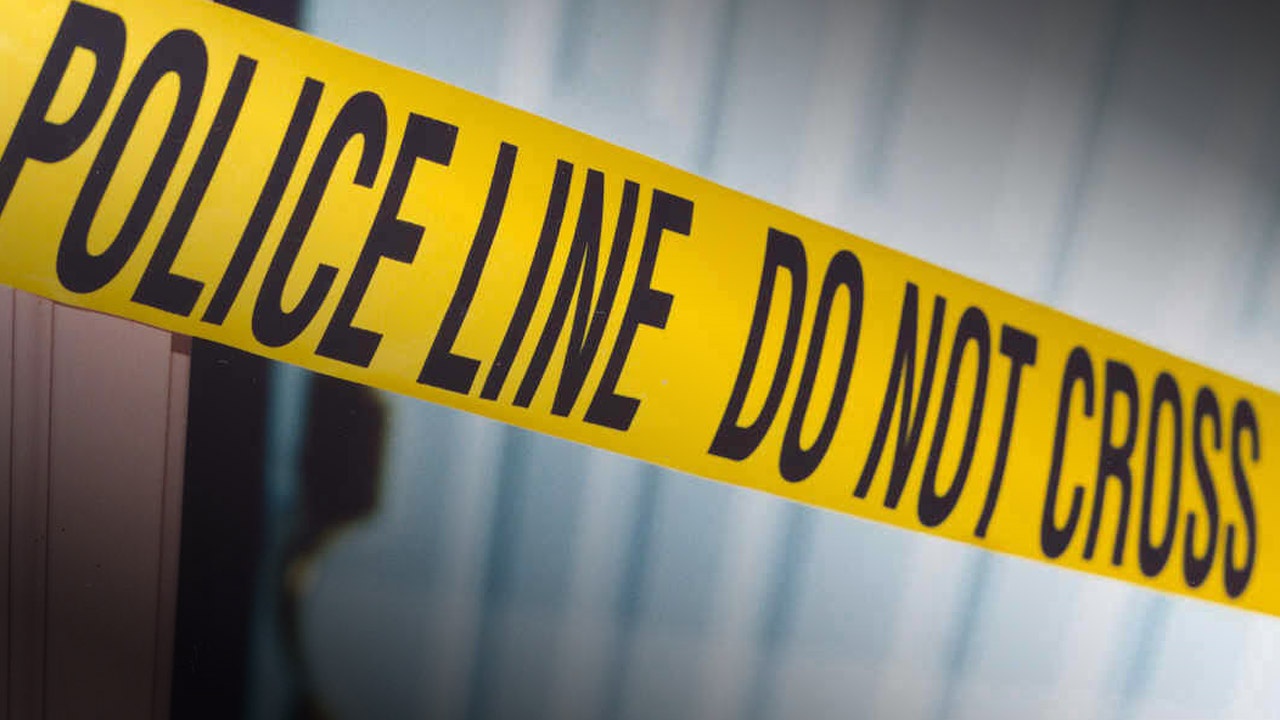 To hell with the facade for which Merchant Ivory films like to portray the UK as being the land of Madame George and Her Roses and a bunch of English dandies.

When it comes to road rage directed toward cyclists, the UK must rank amongst the worst countries.

Indeed, a new video seems to pop up almost on a daily basis, evidencing some of the most unimaginable behavior on the part of motorist,  being aimed at a cyclist.

This latest video show’s some jackass deliberately swerving his or her car and striking an innocent cyclist, who appears to be minding his own business while making his way along a sidewalk.

Fortunately, the Thames Valley Police launched an investigation into the incident, which resulted in the driver of the vehicle being charged with suspicion of attempted grievous bodily harm (GBH) with intent.

The incident took place on St Andrews Way, Cippenham, Slough on Monday February 1, while the video was posted online by a Facebook user, who claims he didn’t not shoot the actual video.

According to a statement by the police, they’re looking for help to try and identify the victim.

“I am appealing to the cyclist involved in this incident to get in touch with us as matter of urgency, as not only would we like to check on his welfare, but we would like to speak to him as part of our on-going investigation,” said Detective Constable Christian Parker of Thames Valley Police.

Ask us, the driver’s head should be put on London Bridge.  👿