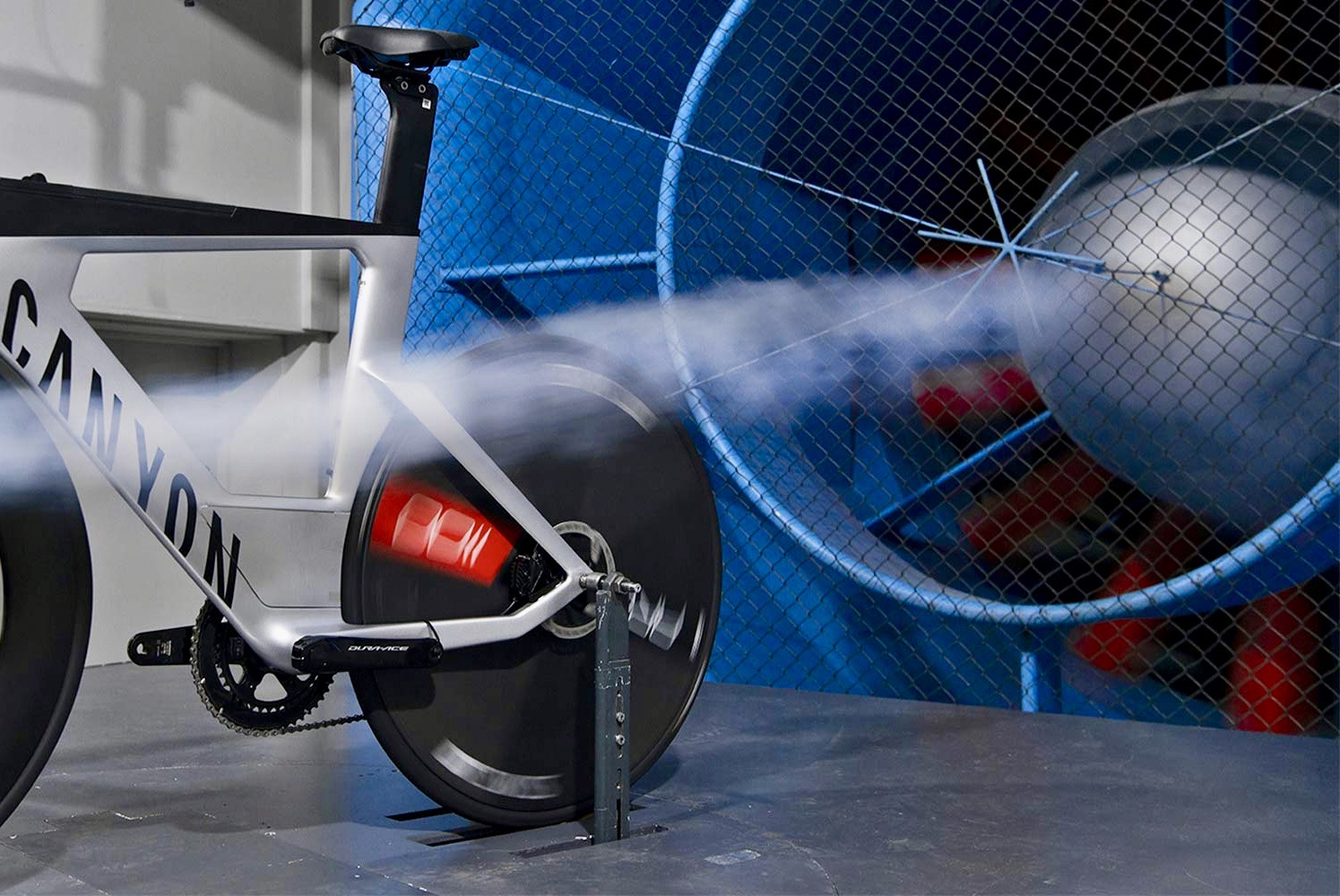 Developed in partnership with SwissSide, the new ARC 1100 Dicut Disc weighs in at 1100g, a fairly respectable weight for a disc brake, tubeless-ready disc wheel, which has been optimized for 28 mm tires, offering decreased rolling resistance and increased comfort thanks to its 20mm internal width.

However, DT Swiss points out that the new wheel is compatible with a range of tire sizes from 25-32 mm.

Additionally, the ARC 1100 Disc features a hooked rim profile, while the surface of the wheel is comprised of eight equally sized and symmetrically aligned woven carbon pieces, along with an internal foam plate and DT Swiss’ 180 Dicut hub with the Ratchet EXP System and Sinc ceramic bearings.

There’s also a tool-free valve cover that’s design to further eliminate drag, with the valve itself being easily accessed by simply rotating the cover 90°.

As a result, DT Swiss claims the ARC 1100 Dicut makes it faster than the competition when paired with their ARC 80mm front wheel, saving up to 2W over a similar Zipp 808/Super 9 setup, or over a matching set of the brand’s 80mm ARC wheels.