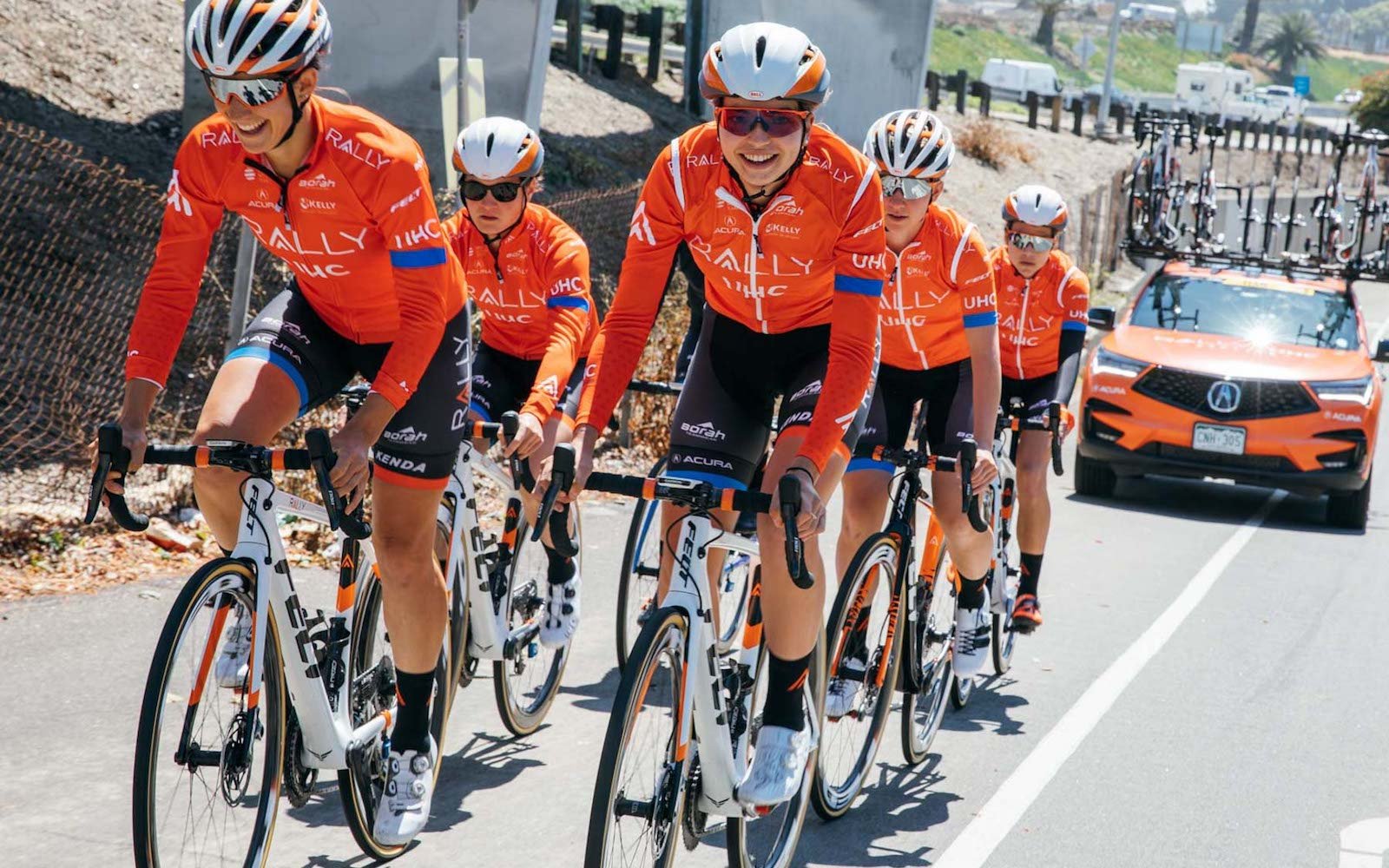 One of the youngest races on the UCI Women’s WorldTour, La Course by Le Tour de France saw a domination by Dutch riders with five of six final general classifications, two second places and two third places. Marianne Vos won the first and the last editions in 2014 and 2019 and was third in 2016, Annemiek van Vleuten won two in a row – 2017 and 2018 – while Anna van der Breggen was first in 2015 and second in 2018. The Australian Chloe Hosking was the only winner not from Netherlands, in 2016.

Now rated as 1.1 race and organized by ASO, La Course by Le Tour de France was held on the final day of the men’s Tour de France from 2014 to 2016 on the same track as the men’s race (the last one being on the Champs-Élysées). Then, in 2017 the race moved to the Alps and became a two-day event on the Col d’Izoard where the 18th stage of the men’s race took place and in Marseille (20th stage). In 2018 La Course by Le Tour de France reverted to a one-day format on Le Grand-Bornand (10th stage of the men’s Tour) and in 2019 it moved again to Pau, in the Pyrenees, reflecting the 13th stage.

The talented Dutch champion was the first and the most recent winner of the race and she demonstrated once more how versatile she is, having won in 2014 in a bunch sprint and in 2019 on a hilly circuit on the Pyrenees.

The inaugural edition of La Course took place the 27th July 2014 just before the 21st stage of the men’s race, with 13 laps on the famous circuit of the Champs-Élysées in Paris for a total of 89km. After the attack of the Netherlands’ Ellen van Dijk and several other attempted breakaways, there were crashes for the Mexican rider Ana Teresa Casas, then the Briton Lizzie Armitstead and French woman Pauline Ferrand-Prévot. In a bunch sprint of only 30 riders, Marianne Vos beat her compatriot Kirsten Wild and the Canadian Leah Kirchmann.

Fast forward to 2019, the route of La Course became much tougher with five circuits of the 25km track around Pau used for the individual time trial of the 13th stage of men’s Tour de France, for a total of 121km due to a neutral section at the start. The circuit included the Côte de Gelos and Côte d’Esquillot, then 11 flat kilometers before a final very steep climb on Rue Mulot (185 metres at 17%) in Pau. On the 19th of July, Marianne caught the breakaway rider Amanda Spratt (Australia) on the last climb of the final lap and finished with a 3-second gap to Kirchmann (third in 2014) and the Dane Cecilie Uttrup Ludwig.

The second edition of La Course by Le Tour de France, in 2015, saw many crashes because of the heavy rain falling in Paris on the 26th of July. Just 62 of the 196 starters were able to finish the race and among those who retired were Ferrand-Prévot, Van Dijk (who unfortunately suffered a broken collarbone) and the American Shelley Olds who crashed twice, including terminal damage to her bike before the end. Because of the weather conditions the race became tougher than expected and Van der Breggen took her chance attacking with 6km to go… she resisted the return of the peloton by just one second, arriving solo behind the Belgian Jolien D’Hoore and her Dutch compatriot Amy Pieters.

The 2016 edition went to Chloe Hosking in a reduced group sprint ahead of Finnish champion Lotta Lepistö and Marianne Vos, who returned to the race after the injury that had stopped her from defending her first victory.

The 2017 edition was the only one stretched into a two-day format. The top 20 riders on the first day, who finished with a time gap of less than five minutes from the stage winner, were eligible to race on the second day, although it was only the first 90km stage finishing on the Col d’Izoard that counted for UCI ranking points.

Only 19 riders were able to arrive on the top of the mythological climb within 5 minutes of the winner, Annemiek van Vleuten, who dominated by attacking at 4km to go and arriving 43 seconds ahead of Lizzie Deignan and 1 minute and 23 seconds to the Italian Elisa Longo Borghini. That podium order was repeated three days later in the exciting pursuit stage in Marseille on the same 22.5km course as the men’s time trial with Deignan and Longo Borghini 1 minute and 40 seconds behind Van Vleuten.

In 2018, La Course went back to one-day format and moved to another wonderful landscape in the Alps, running 118km from Lake Annecy to the top of Le Grand-Bornand. The route included the Col de la Colombière at 15km before the finish, just like the 10th stage of the men’s Tour de France.

Cecilie Uttrup Ludwig attacked on the penultimate climb, the Col de Romme, with 33km to go but was caught on the Colombière by South Africa’s Ashleigh Moolman-Pasio and the Dutch duo of Van Vleuten and Anna van der Breggen. The 2015 winner attacked on the top and only the defending champion was able to fight back on the descent, eventually overtaking her in the steep final meters of Le Grand-Bornand, crossing the line with just a 1-second advantage. Moolman-Pasio was third, at 1 minute and 22 seconds.

The 2020 edition is set on the 29th August on the same route as the first stage of the men’s Tour de France in Nice, having been switched from the original plan to race on the Champs-Élysées.