E-Bikes Sales and Legislation Gaining Ground in the United States 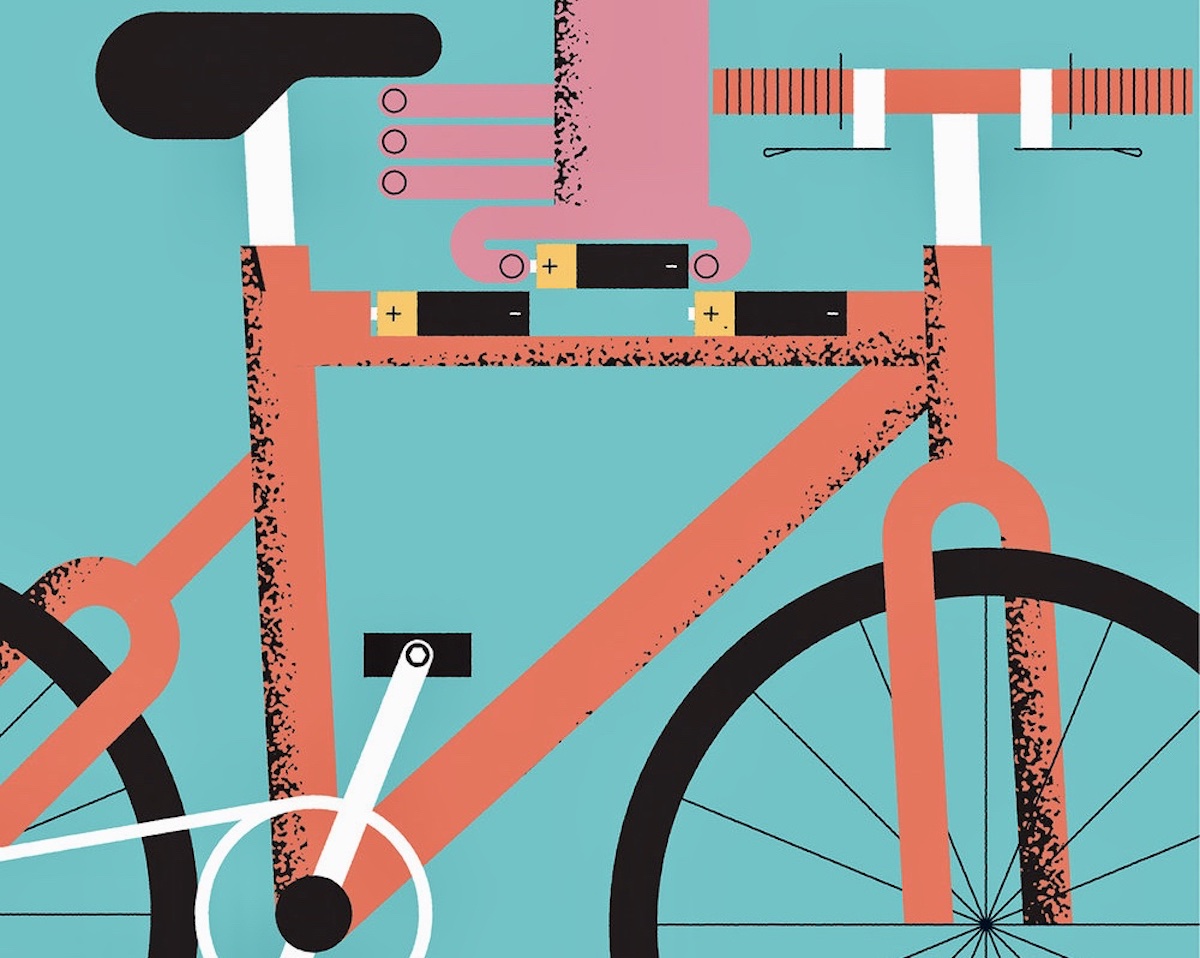 E-Bikes are gaining ground in the United States, as evidenced by August’s statistics, showing an increase in sales by 28% and the number of bikes sold by 51%.

Yet, despite these impressive figures, what’s hampering growth on these shores is the lack of clear rules and regulations. However, this appears to be changing with the advent of 22 states now joining the national, uniform regulation code.

According to the ‘People for Bikes’ organization, this year started with 11 States adopting the three-tier E-Bike classification system. But, as of June, 22 States now define E-Bikes using the same system, effectively doubling the total in just six months.

He forecasted that 17 more states will adopt the 3-Class E-Bike regulation system, which means by the end of 2020, 39 of the country’s 50 states will have implemented the same legislation.

In Europe, there’s a uniform regulation that’s being implemented by all member states. In the United States however, it’s handled at the state level, meaning the regulations have to be accepted state-by-state.

There’s also been plenty of focus on how to regulate the use of E-Bikes in national and state parks. Currently, in the United States, E-Bikes are prohibited in areas where regulations have not been implemented.

Larry Pizzi, chairman of the BPSA E-Bike committee, described the current legislation in the United States as, “the rule-making process on E-Bikes on the state level applies to the terms of use. Product safety is however regulated by the federal government; under the jurisdiction of the Consumer Product Safety Commission. These regulations allow for pedal or throttle assisted bikes with a maximum power of 750 Watts and maximum speed of 20 mph under motor power alone. There are no specified speeds when operating under combined human and motor power.”

“From this there’s now a ‘Model Class System’ in place,” continued Pizzi. “It defines and regulates three E-Bike classes:

Pizzi expects that it will take another 2 to 3 years to see E-Bike regulations adopted by all 50 states.