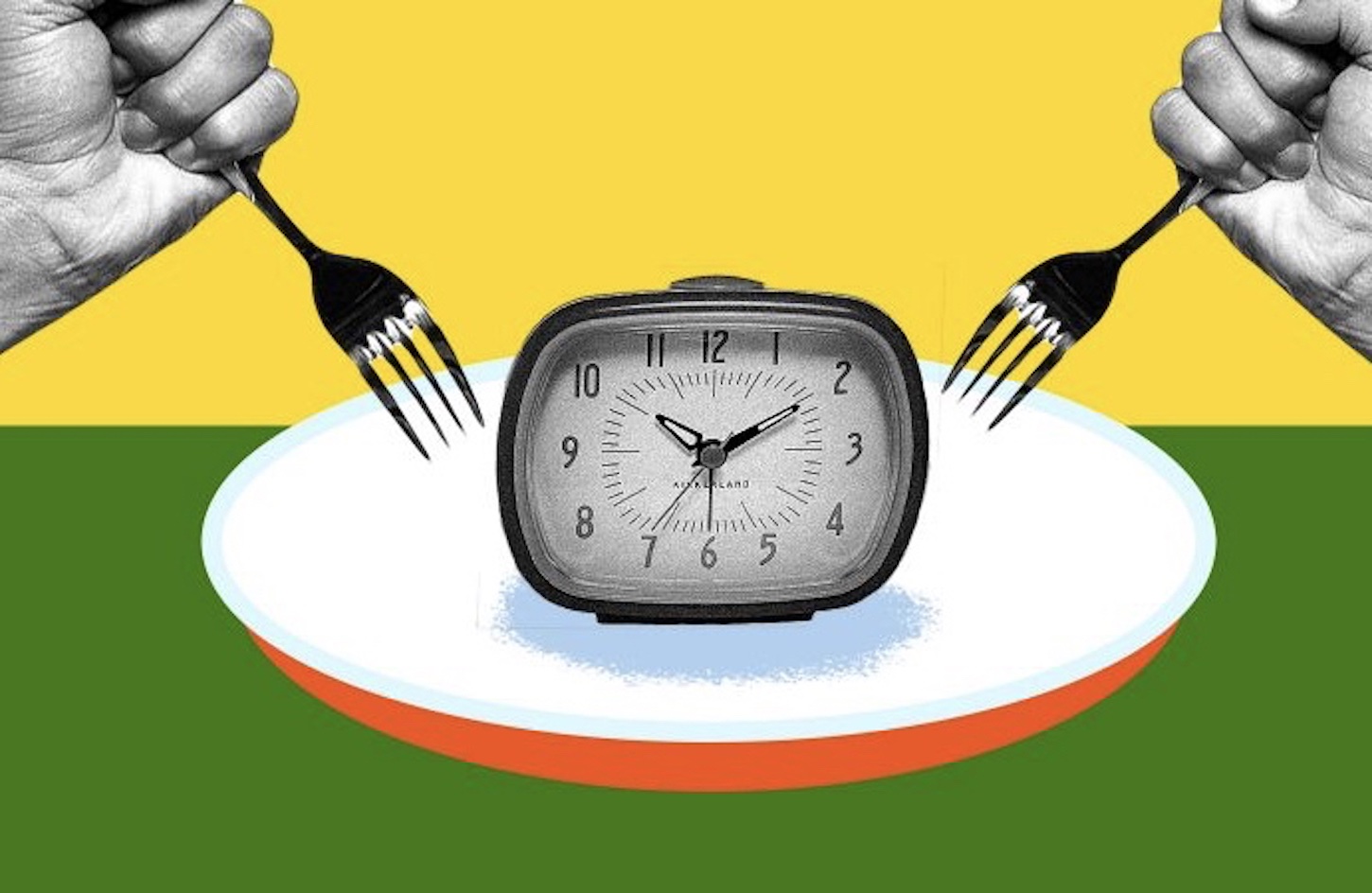 The debate between the fueled or fasted morning ride continues with a new study published by the University of Bath.

According to researchers, eating breakfast before a morning ride may serve to prime the body to burn more carbohydrates during exercise and accelerate the body’d metabolism more rapidly  after working out – thus increasing digestion.

Scientists from the University’s Department for Health, studied the effects of eating breakfast versus fasting overnight before an hour’s worth of cycling.

As part of the controlled test, breakfast was followed by three hours’ rest, while the cyclists were allowed to eat two hours before the ride.

During both post exercise and rest, the researchers tested the blood glucose levels and muscle glycogen levels of the 12 healthy male cyclists who took part.

They discovered that eating breakfast increased the rate at which the body burned carbohydrates during cycling, as well as increasing the rate the body digested and metabolised food eaten after the ride as well.

Dr Javier Gonzalez, senior lecturer in the Department of Health who co-led the study, said, “this the first study to examine the ways in which breakfast before exercise influences our responses to meals after exercise. We found that, compared to skipping breakfast, eating breakfast before exercise increases the speed at which we digest, absorb and metabolise carbohydrate that we may eat after exercise.”

Dr Rob Edinburgh, who co-led the study, said, “we also found that breakfast before exercise increases carbohydrate burning during exercise, and that this carbohydrate wasn’t just coming from the breakfast that was just eaten, but also from carbohydrate stored in our muscles as glycogen. This increase in the use of muscle glycogen may explain why there was more rapid clearance of blood sugar after ‘lunch’ when breakfast had been consumed before exercise.

“This study suggests that, at least after a single bout of exercise, eating breakfast before exercise may ‘prime’ our body, ready for rapid storage of nutrition when we eat meals after exercise.”

An interesting aspect of this research is that it shows that extrapolating from other studies conducted on people who are fasted, which is common in metabolism experiments, may not be reliable, as being fed alters metabolism.

Dr Gonzalez added, “while fasting prior to laboratory trials is common in order to control for baseline metabolic status, these conditions may preclude the application of findings to situations most representative of daily living, because most people are not fasted during the day.”

Edinburgh also added, “as this study only assessed the short-term responses to breakfast and exercise, the longer-term implications of this work are unclear, and we have ongoing studies looking at whether eating breakfast before or after exercise on a regular basis influences health.”

“In particular there is a clear need for more research looking at the effect of what we eat before exercise on health outcomes, but with overweight participants who might be at an increased risk of type 2 diabetes and cardiovascular disease. These are some of the questions we will now try to answer.”

The study was originally published in American Journal of Physiology: Endocrinology and Metabolism, which can be read here.