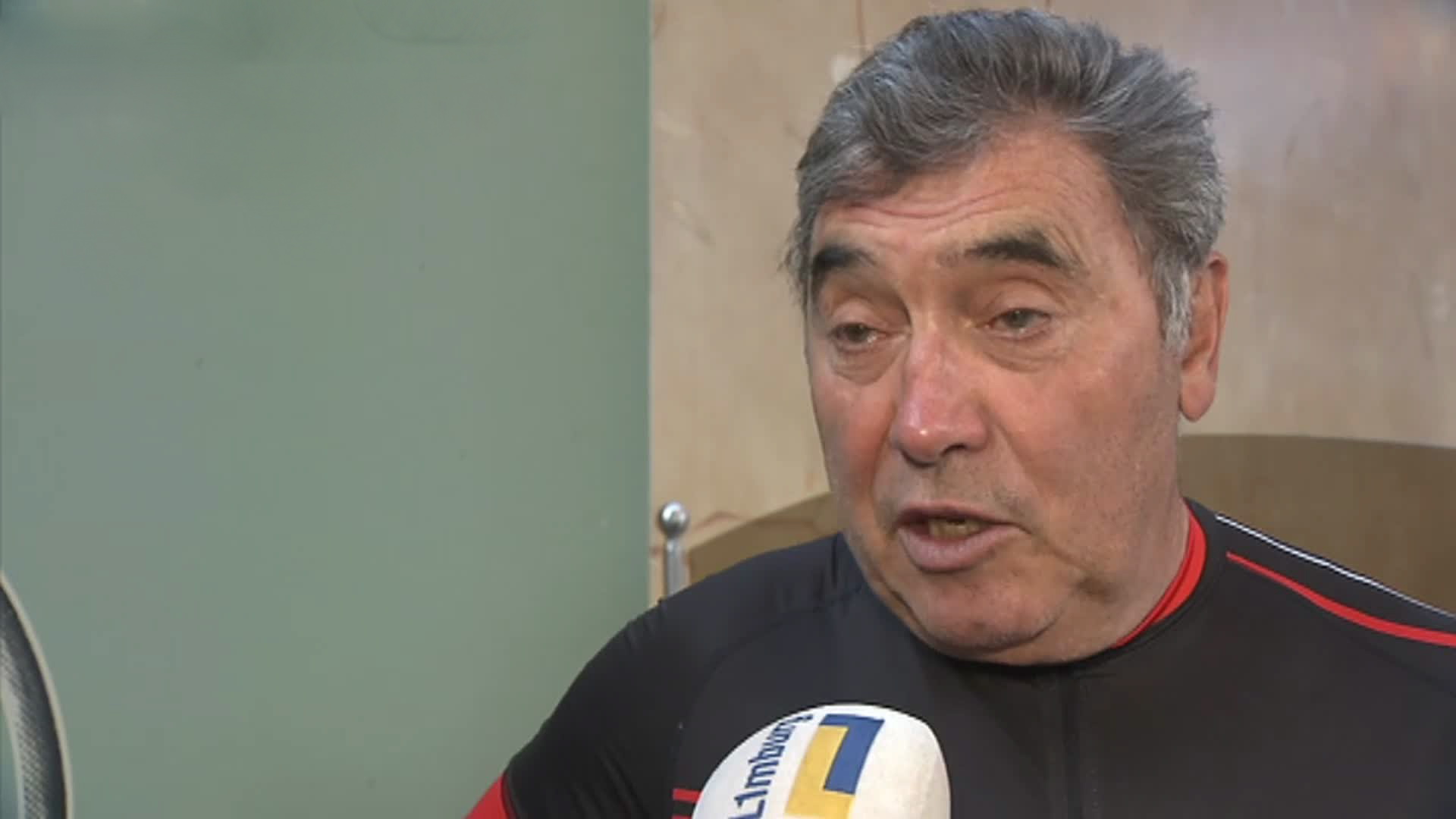 01 Feb 2016
By Gianni Pericolo - In LATEST ARTICLES, THE GREAT RACE

Cycling legend, Eddy Merckx, didn’t mince words, when responding to the news that follow Belgian Femke van den Driessche, was caught-up in a scandal over the weekend, that saw the young female rider’s bike impounded by the UCI at the Cyclocross World Championships – on there suspicion of motorized doping.

“They should suspend them for life”, Merckx told reporters at the pre-race conference at Tour of Qatar today. “This is the worst that they can do, they should just race motorbikes then.”

“From what I saw yesterday on the television, [it seemed] it was not the first time. They also showed a cyclocross on the Koppenberg [the Koppenberg cross where Van den Driessche finished second] and it was not normal. For me, it’s the worst thing you can do. You might as well go by motorcycle.”

“For me, it’s [worse] than doping,” Merckx said. “It gives you 50 watts more, or 100, it depends on the [motor]. It’s no longer cycling at that point, it’s motor racing, they should go riding with [MotoGP star Valentino] Rossi.”

“I also have an electric bike, but I’m no longer racing. I use it for my health. For [racing], I’d never use something like that, that’s very bad,” he explained.

Asked if the van den Driessche case was simply an isolated incident, Merckx seemed to downplay speculation that the practice was rife in the pro peloton.

“I don’t think so; I don’t think the other ones are so stupid to do something like that. That can only happen with riders who don’t have experience. What has happened is very bad for cycling.”

Asked if the electric motor made him feel like the Merckx of the 1970s, he smiled and shook his head. “No, I was faster before,” he said. “I just do it for my health, for climbing.”

The UCI’s current regulations on motorized doping, which came into effect in January 2015, prescribe a minimum suspension of six months and a fine of between 20,000 and 200,000 Swiss Francs.