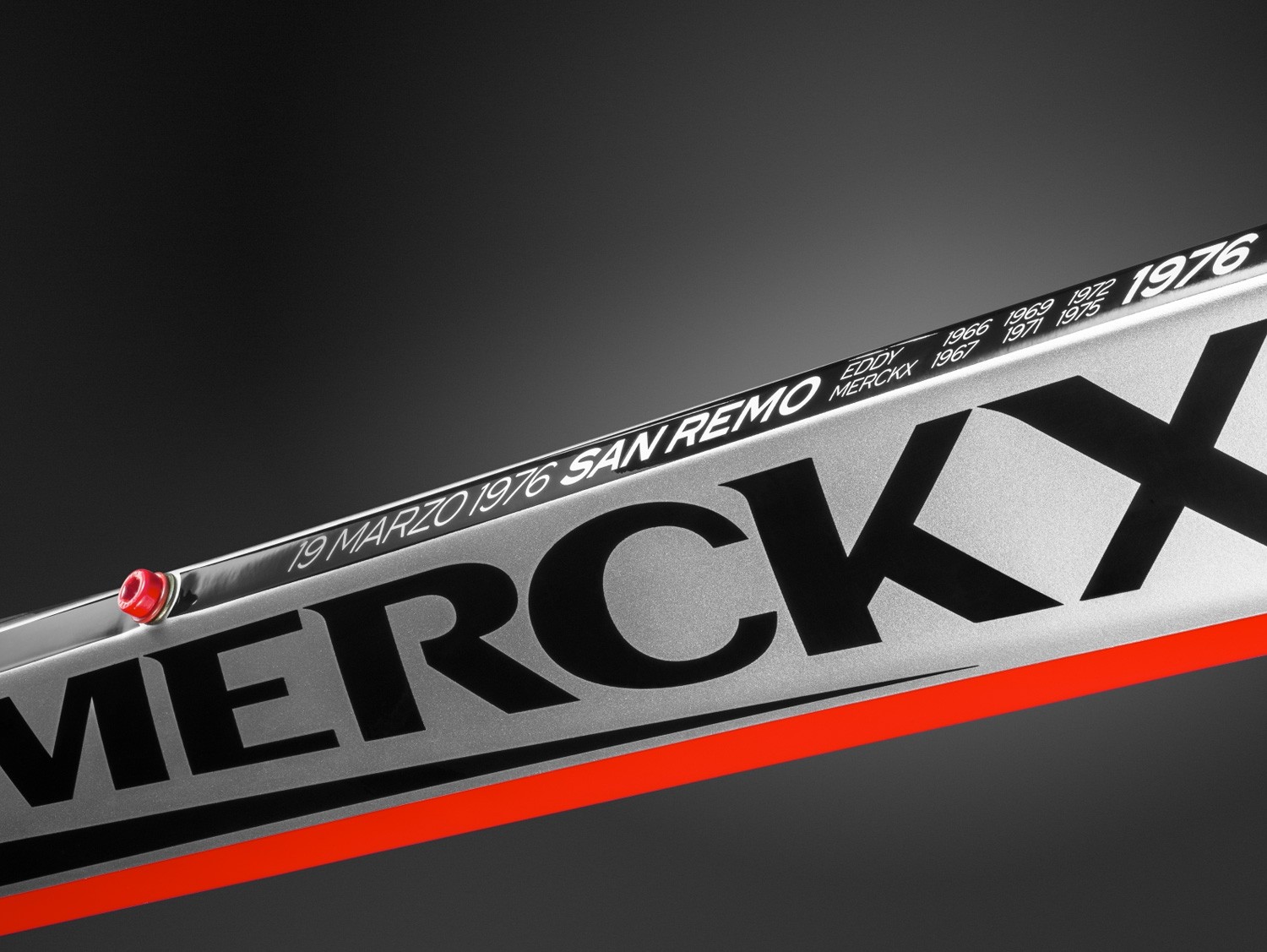 Eddy Merckx Cycles proudly announced this week, that they will be the official bike supplier for the US Pro Continental cycling team, Lupus Racing Team, for 2016.

“It is exciting to see Eddy Merckx Cycles return to sponsorship of a high potential, young team in the USA,” said Director of the Americas, Phillip Lucas. “The last time we as a company did this, we helped create a cultural heritage through 7-Eleven and Motorola, that fostered unparalleled worldwide racing success and great popularity in U.S. cycling. With none less than Chris Horner leading the Lupus Racing Team and investing in the next generation, we firmly believe we will now again, be playing a key role in America’s cycling future.”

The Lupus Racing Team, which enters its second year, will be comprised of 15 riders representing four countries, which will be led by 2013 Vuelta a España champion Chris Horner.

“It is an honor to have a partnership with Eddy Merckx Cycles. Our riders were introduced to the new San Remo 76 bikes at camp this week in Pine Mountain, Georgia, and are extremely pleased. The Merckx partnership gives our Lupus Racing Team the confidence we need to generate results in competition by having the highest quality equipment for our riders,” said Phil Cortes, Sports Director for the Lupus Racing Team.

Founded in 1980 at his racing retirement, the person and legend of Eddy Merckx is the inspiration that drives Eddy Merckx Cycles. Every model in our collection carries the name of a favorite victory from Eddy’s career, with a design and character defined by what Eddy himself said that stage or race would need. This embodiment of great moments makes great bikes, proven by the recently awarded iF design award for the Strasbourg 71, plus raving press reviews on numerous other models. Beyond that, Eddy Merckx Cycles applies top-level, advanced manufacturing and QC processes from the first to the last bike in the collection, leaving no room for hidden build downspecs. We call that prestige at every price point. Our strict lifetime warranty on every frame, proves the reality of this conviction.

The Lupus Racing Team is owned and operated by Cycle Culture, Inc., a 501(c)3 Georgia business with offices in Atlanta and New York. This is the fourth year Cycle Culture has operated a cycling team, and the second consecutive year the team will compete internationally as a UCI Continental squad.The Team partners with the Georgia Chapter of the Lupus Foundation of America to raise awareness and improve funding for an illness that affects 55,00 Georgians and 1.5 million Americans. Lupus is a chronic, autoimmune disease that can damage any part of the body, for which there is currently no known cure.