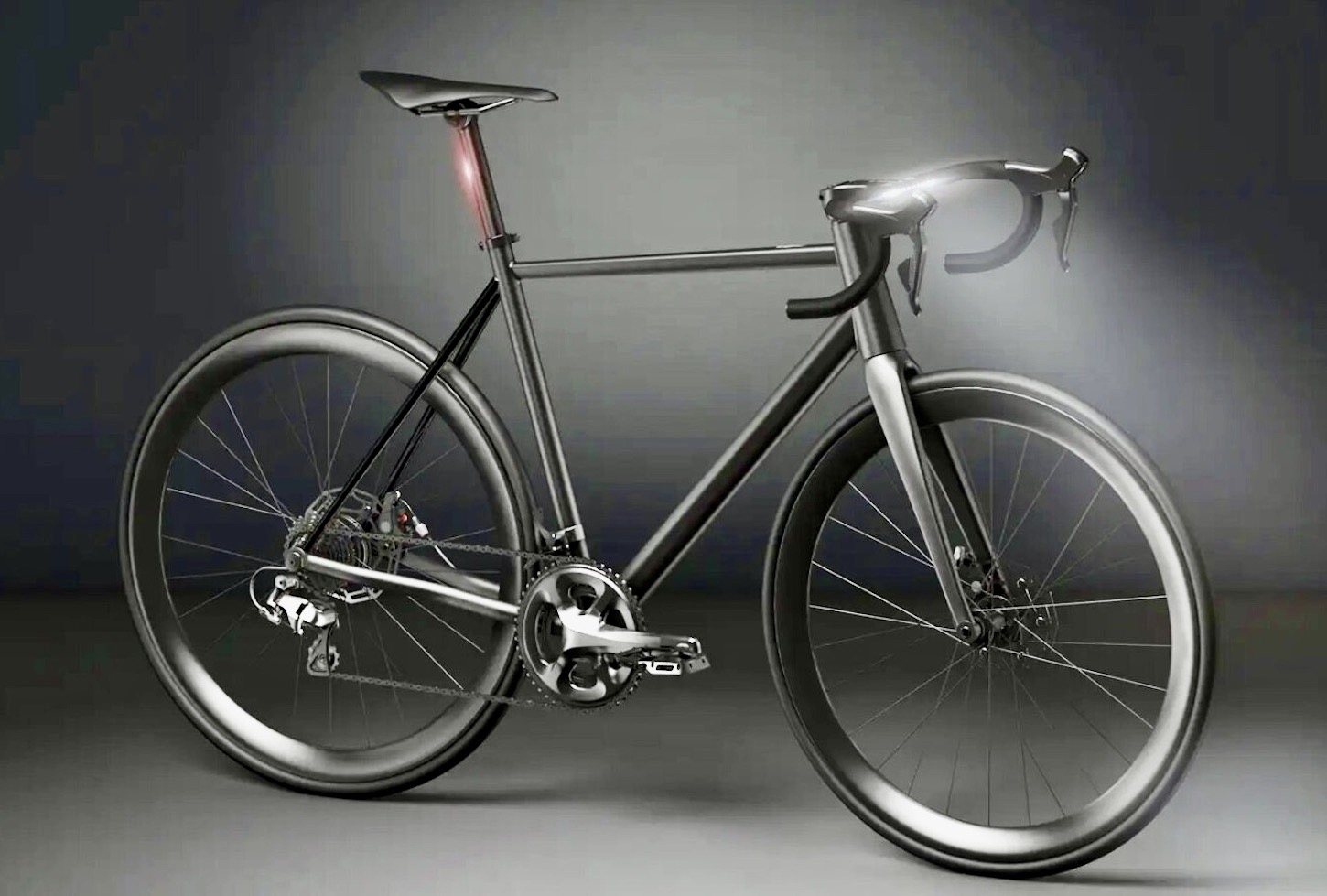 The Japanese design firm, Edgenity, is showing-off its latest eBike called the Nocturne, positing the question, To Be Seen or Not to Be Seen?

For cyclists interested in the latter, the Nocturne features linear-styled LED lights at the front and bright red lights located below the seat, both of which send-out bursts of light in order to alert other road users of the cyclist’s presence, while neatly housing all of its batteries and electronics in the downtube of the bike’s slender carbon fiber frame.

In addition to visibility, the Nocturne also offers pedal assistance thanks to an 250w crank-based motor that can provide up to 40Nm of torque, while stopping power comes courtesy of front and rear hydraulic disc brakes.

Navigation was also an important factor when designing the Nocturne, which features multiple, 10-dimensional sensors that can provide a host of ride metrics including incline, system status and even changes in the weather.

So far, Edgenity is on track to reach its crowd-funding goal for the Nocturne, limiting the number of bikes to just 50 with a pledge of $1,579.00.