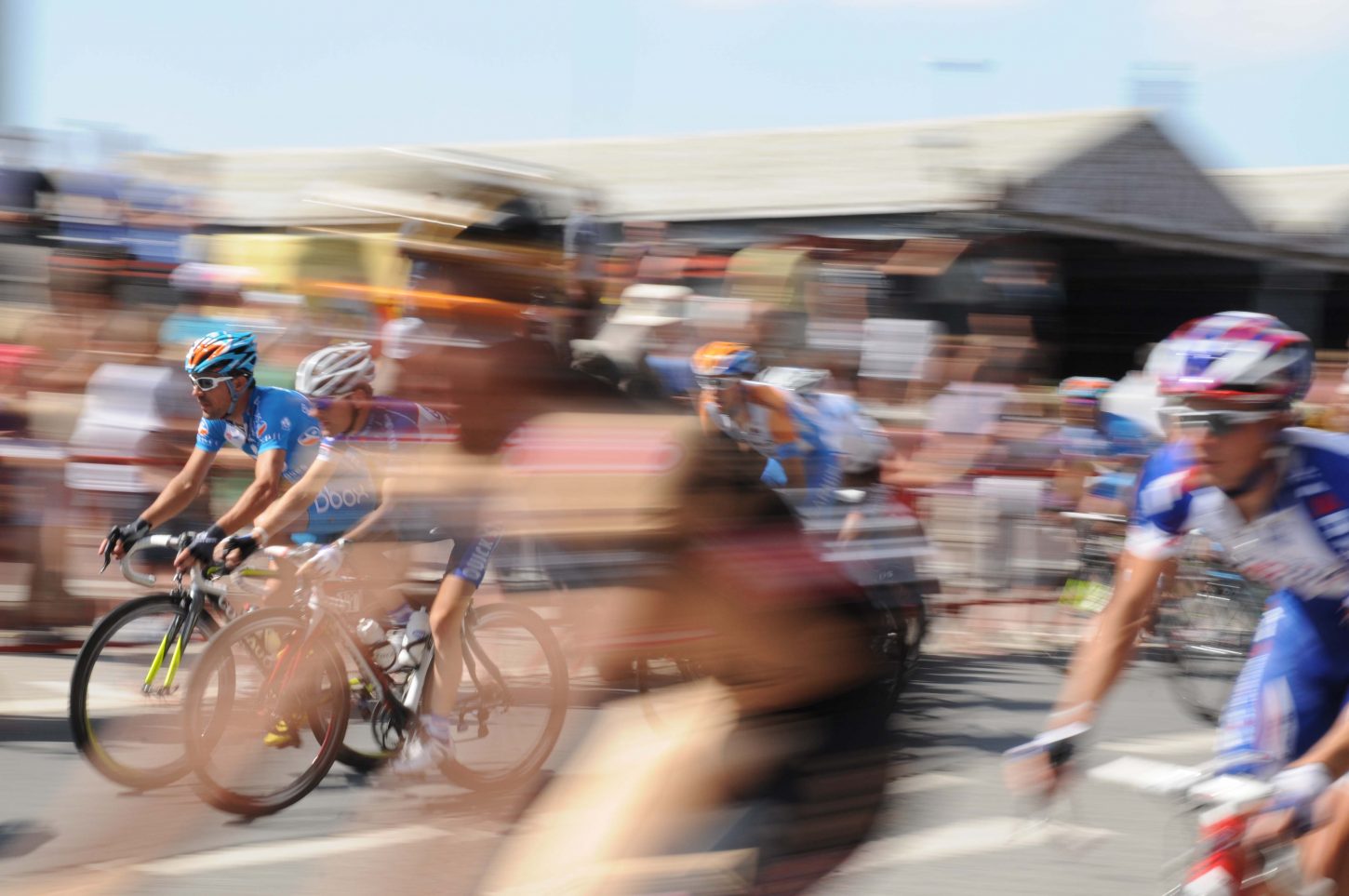 The electric bicycle market is expected to get a new boost now that the European Cycling Union (UEC) has decided to create a new race calendar that includes races for both electric assisted road and mountain bikes over the next few years.

The initiative to integrate electric assisted bikes in road and the MTB race circuit is part of the ECU’s plan to reform European road cycling in the near future.

During the UEC meeting last week in Valkenburg, the Netherlands the acting UEC President, Rocco Cattaneo announced that “the race circuit for e-bikes, MTB and Road, will be named UEC Formula E-Bike.”

According to the UEC, communication with leading technicians and manufacturers in the electric mobility market in order to examine the regulatory aspects are already underway.

“The e-bike phenomenon is now part of our lives and the use of these bikes is an innovative and revolutionary means of using technology to improve physical health among others.,” Cattaneo added

“One of the UEC’s missions is to promote the use of the bike for all and following the Union Cycliste Internationale’s (UCI) great interest in this phenomenon, e-bikes are a means of attracting an even wider audience to cycling and we cannot stand by and watch at the sideline,” concluded Cattaneo.