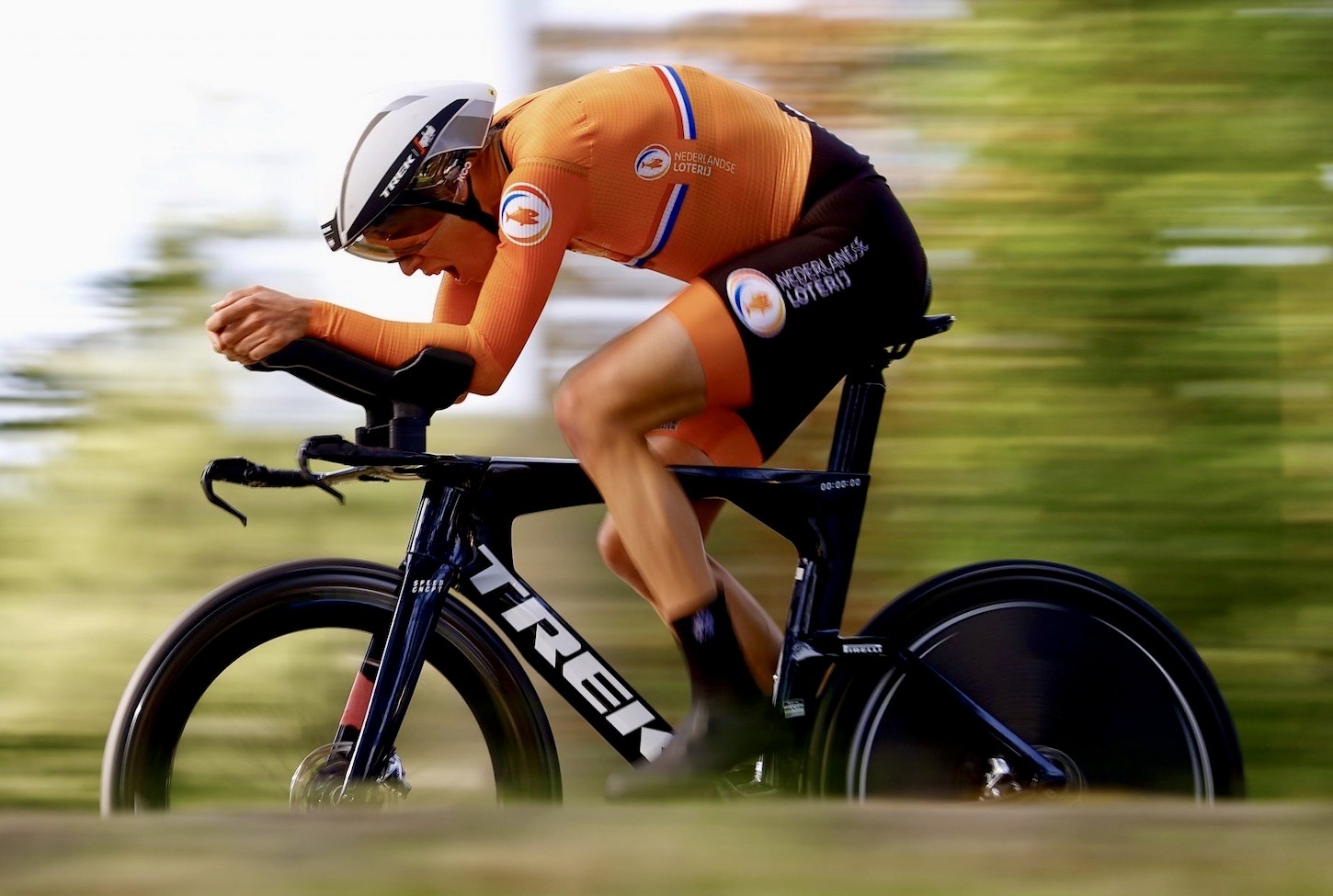 The Netherlands’ Ellen van Dijk will attempt to break the women’s UCI Hour Record on May 23 at the Tissot Velodrome in Grenchen (Switzerland).

The women’s record for the greatest distance covered in one hour currently stands at 48.405km, a benchmark that was set by Great Britain’s Joscelin Lowden on September 30, 2021, also in Grenchen.

Additionally, she won the Ronde van Vlaanderen, one of the most prestigious women’s events on the UCI International Calendar in 2014, along with a multitude of victories and podium finishes in road and track events over the years.

“This has been a dream of mine for a very long time. The hour record is something that I have always said I wanted to do one day and now that day is finally here. I get butterflies in my stomach when I think about doing it, a mix of excitement and nerves which is normal. You are always just on the edge with big challenges, and this is a huge challenge, so it is going to be exciting and frightening at the same time,” says Van Dijk.

“We are still in the process of getting everything prepared for the big day and, of course, I want to continue racing well through all the remaining Spring Classics. This means my focus has not been exclusively on the hour record but that will change by May.”

“As we haven’t tested the full set up yet, I don’t know exactly what kind of watts I will need to achieve but the aim will just be to try to go as fast as I can for the full 60 minutes. Of course, it won’t be an easy task because I have a lot of respect for the record set by Joss [Lowden]. She did a really great job and set a high benchmark to reach, 48.4km, so it’s certainly going to be a very very tough hour.”