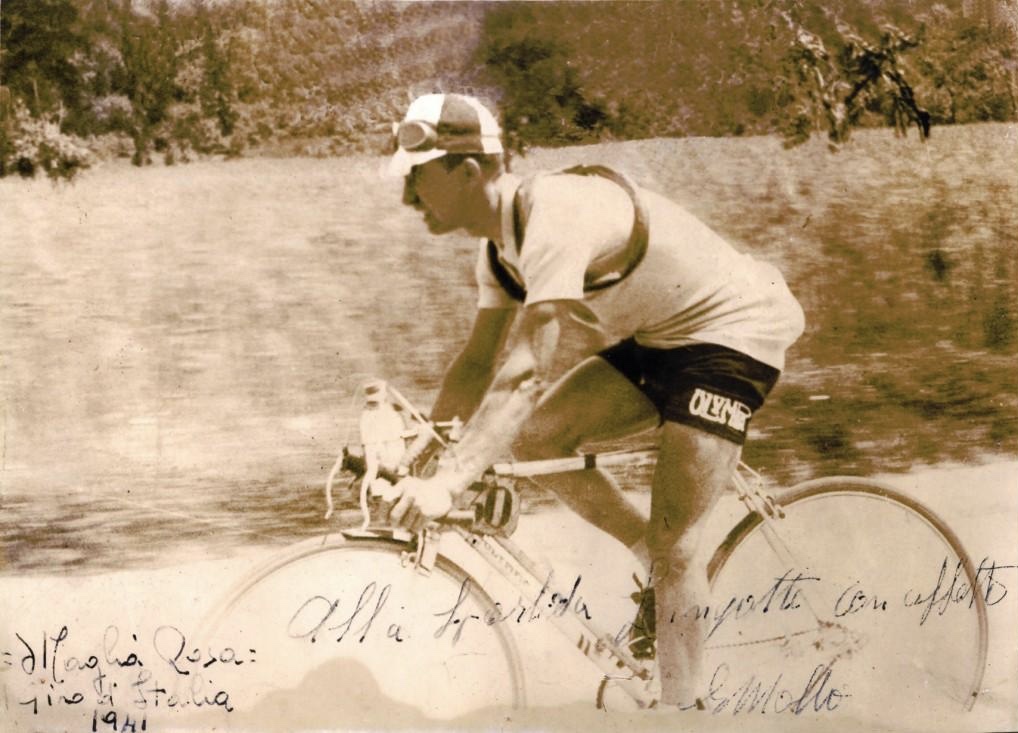 The Italian rider is best remembered for finishing 2nd in the 1940 Giro d’Italia behind Fausto Coppi of Italy.

In addition, Mollo also achieved a podium position in the 1937 Giro d’Italia, after finishing in 3rd place behind Gino Bartali of Italy and Giovanni Valetti of Italy.

Another notably triumph by Mollo, was winning the Tour of Lombardy Classic in 1935.