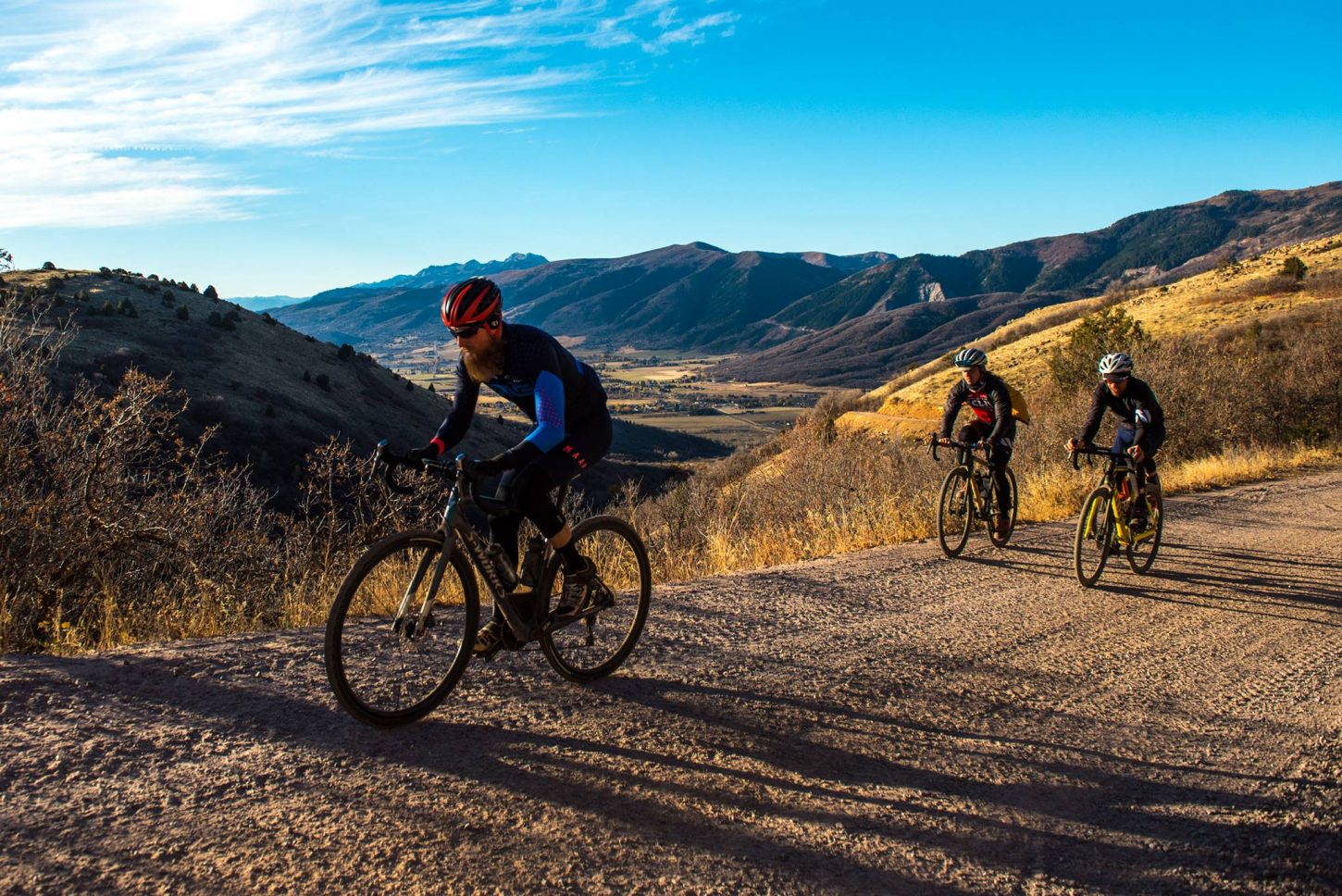 If market trends keep heading in the direction they’re going in, the road bike as we know it will eventually start to resemble a beach cruiser, especially as it relates to tires.

Indeed, so called gravel bikes, road plus and adventure bikes have come to dominate the bike trade, with choices in wheel and tire sizes growing exponentially over the last couple of years or so, to the extent that companies are now offering wheelsets that are specific to the aforementioned categories.

The most recent case of this is ENVE, with the launch of its new M525 G carbon wheelset, and if you haven’t guessed, the G stands for gravel.

According to ENVE, the M525 G features the company’s tubeless anti-flat technology called Wide Hookless Beads, which they claim can reduce dreaded pinch-flats by 60%.

Additionally, buyers have the option of spec’ing the 24 spoke variant with either Shimano or SRAM XD freehubs, and a choice of eight decal colors.

As for the rest of us inveterate traditionalists, the soundtrack to Beach Blanket Bingo will do.