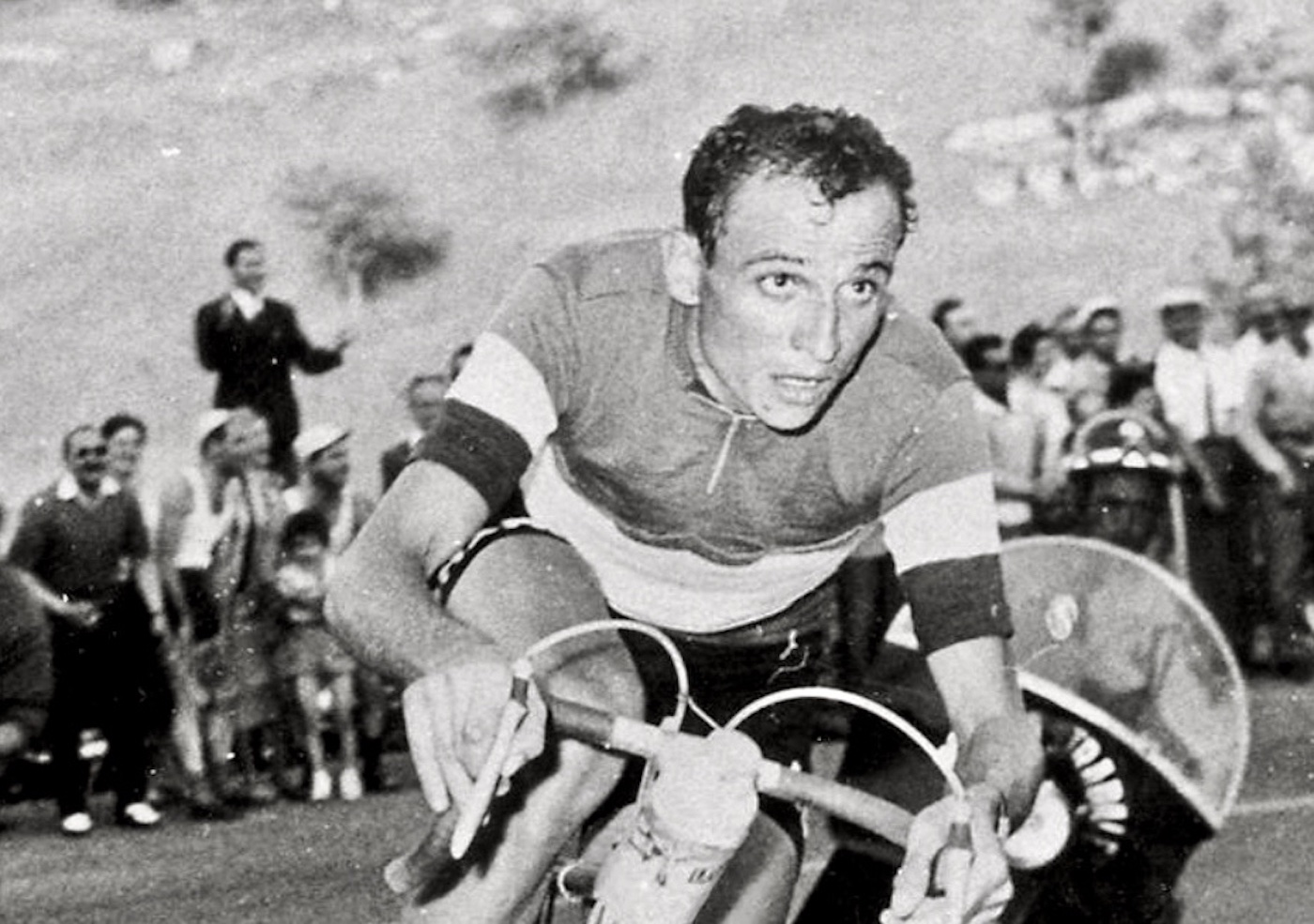 A belated happy birthday to Ercole Baldini, who was born on January 26, 1933.

The Italian rider is best known for triumphing in a Grand Tour event, as well as the World Championships in the same year.

Indeed, Baldini won the 1958 Giro d’Italia ahead of Jean Brankart of Belgium and Charly Gaul of Luxembourg, while also claiming the World Championship Road Race ahead of Louison Bobet and Andre Darrigade of France.

Additionally, Baldini won the Olympic Gold Medal in the men’s road race in 1956, along with the world track title in the Individual Pursuit that same year.

Baldini was born in Villanova di Forlì, which lies in the historic regions of Emilia and Romagna.

His first accomplishment as a rider came in 1954, when at the young age of 21, he set the amateur World Hour Record, earning him the nickname the Forlì Train.

However, his breakout season didn’t occur for another two years, when he won the Gold Medal in the men’s individual road race during the Summer Olympics in Melbourne, and later that season stripped Jacques Anquetil of the World Hour Record, after covering 46.394 kilometers at the Velodromo Vigorelli in Milan.

However, it was in 1958 that Baldini truly accomplished himself as one of the best riders in the peloton, after claiming the Giro d’Italia, vanquishing both Brankart and Gaul in the mountain stages which heavily favored his rivals, while winning titles in both the Italian National Championships and the World Championships.

Unfortunately, Baldini’s career began to fade after that year, mustering only a 6th place finish in the 1959 Tour de France.

Illness and injury continued to plague him, when surgery to his leg finally brought an end to his brief racing career in 1964.

In April 2016, Baldini’s place in the pantheon of cycling was solidified, when he was inducted into the Giro d’Italia Hall of Fame during a ceremony in Milan, which saw many of cycling’s biggest luminaries turn out to honor the 83-year old champion.