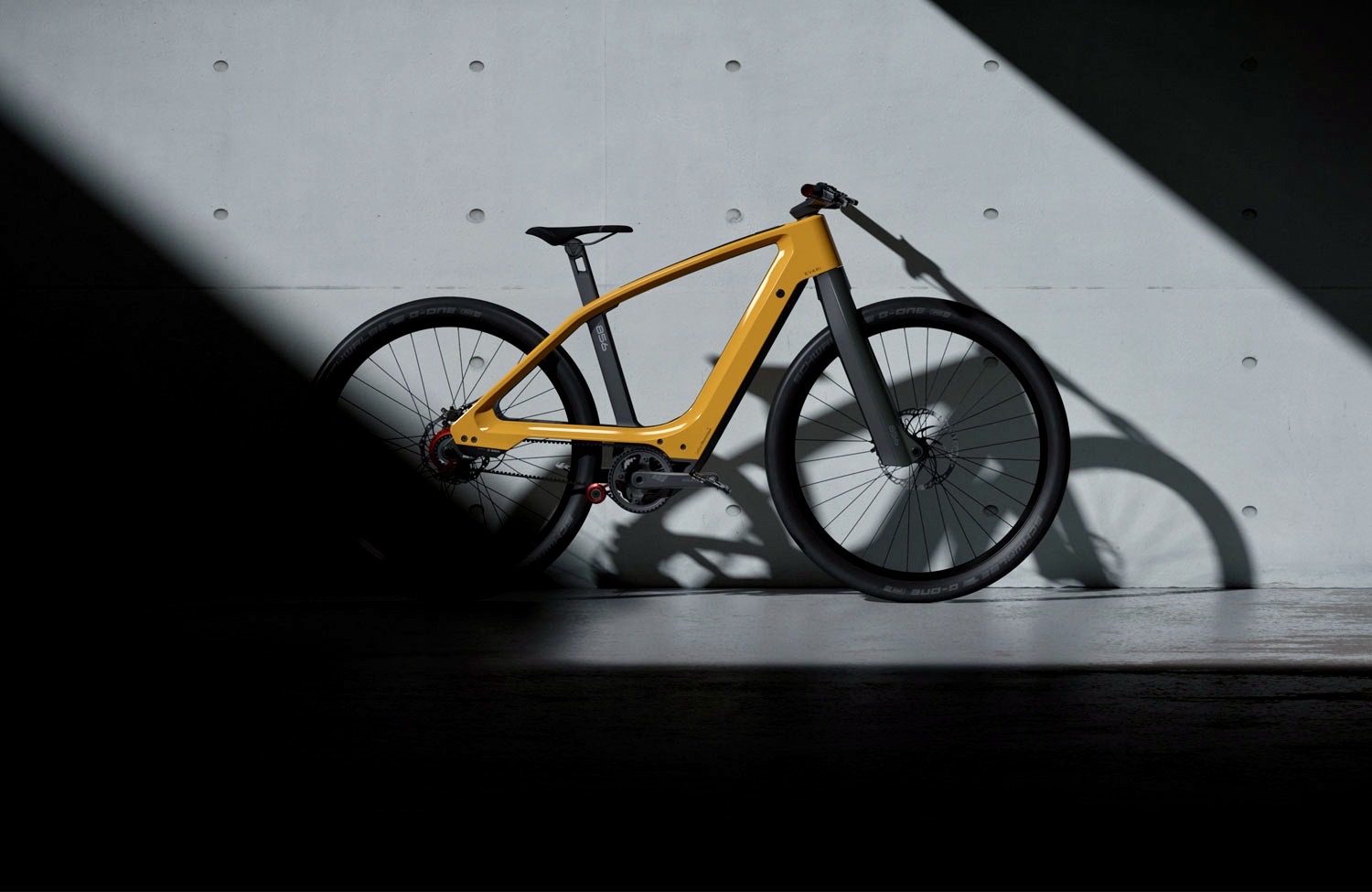 The 856 first broke cover a year ago, featuring a monocoque carbon frame, total electronic integration and titanium components, as well as quick-release electric cables, lighting and a two-piece cockpit (developed and manufactured by Evari) that are completely integrated too.

Available in two options, the 856 comes in a single speed model, along with a variant that’s equipped with a Rohloff E14 speed hub with 14-gear auto shifting.

Weighing in at 39 pounds, both versions of the 856 have 62.6 lbs ft of torque and a top speed of 15.5 mph with electric assist, while its Bosch PowerTube 500 battery can provide a range of up to 43 miles on a single charge.

Evari is currently taking orders for the 856, though there’s no word on pricing at this time.