Everyone Know’s Who Fausto Coppi was, But Who was Serse Coppi? 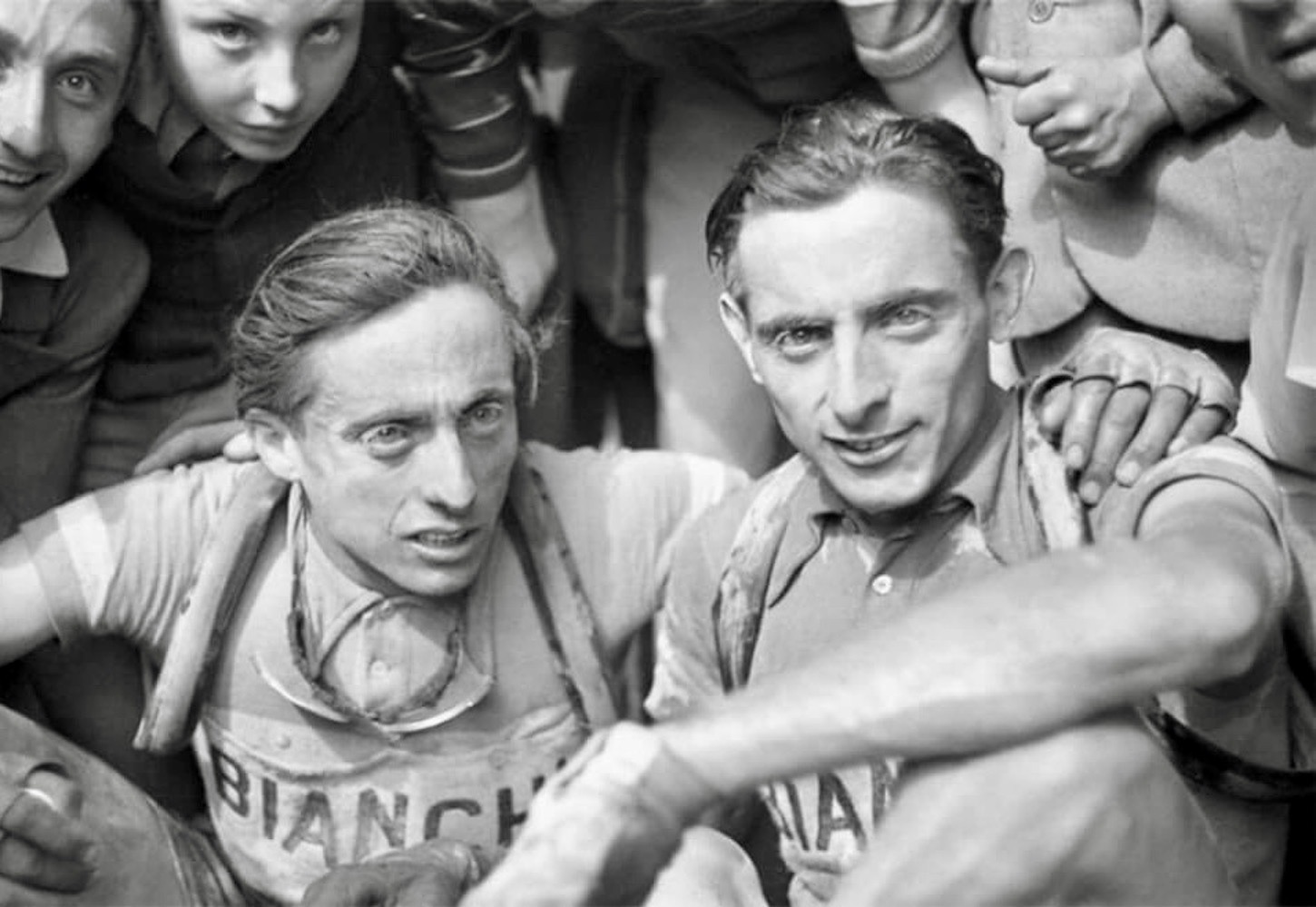 Serse was the younger brother of the legendary Fausto Coppi, who was born on March 19, 1923 in Castellania, Italy.

Serse began his professional career racing alongside Fausto on the Bianchi team in 1946, serving as his brother’s most trusted domestique.

Nevertheless, Serse experienced successes of his own, later winning the 1949 Paris-Roubaix classic, albeit under disputable circumstances.

Originally, André Mahé crossed the finish line first, while Serse won the sprint among the chasers. However, as legend has it, a race official directed Mahé into the velodrome through the wrong gate, thus violating the rules of the race.

As a result, Fausto tried to use his influence over the jury by asking them to disqualify Mahé and award Serse the victory.

However, after several months of legal disputes, both men were ultimately declared the winners of the race.

On June 29, 1951, both brothers competed in the Giro del Piemonte. With only one kilometer to go, three riders crashed inside Turin, one of them was Serse.

According to reports, his wheel became caught in one of the tracks the tramway, causing Serse to crash.

Yet, despite not finishing the race, he was able to ride back to his hotel.

From there, Serse’s condition took a turn for the worst.

Sadly, by the time he was taken to the hospital, is was too late to treat his internal injuries, and he died later that day.