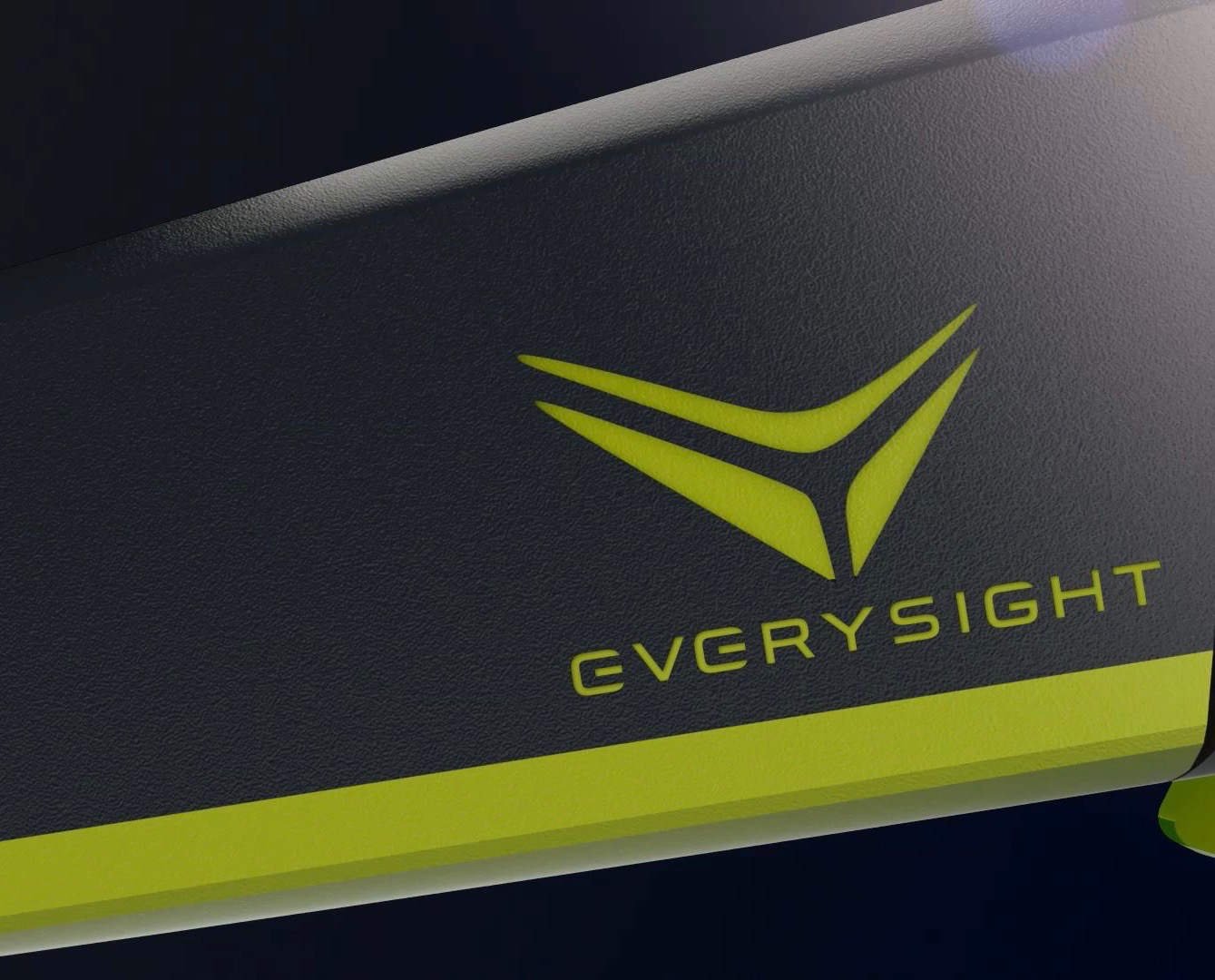 The Israeli technology startup, Everysight, is getting ready to launch a new model of smartglasses for cyclists – called the Raptor.

Driven by a passion for cycling, the company chose to focus first on smartglasses for cyclists, with its new Raptor.

The Raptor features a heads-up display, showing information about speed, gradient, distance and GPS location, road curvature, as well as body metrics such as heart rate.

However, unlike the competition, the Raptor doesn’t use an offset display pod, which can lead to user distraction, rather the entire lens serves as one see-through display.

Everysight hopes to launch the Raptor in early 2016, which will include an open platform, so third party apps like Strava can be incorporated into the smartglasses.

Everysight’s spokesperson Alison Deffner said in a statement. “The team spent several years working with professional cyclists to design and optimize Raptor, which looks and feels like traditional sports eyewear, but with hidden technology that helps athletes get the most out of their activity.”

“We have more than 30 years of experience and dominate the market in vision systems and augmented reality, integrating real-time data in pilots’ helmets to optimize performance and keep pilots safe and focused on what matters,” Asaf Ashkenazi, CEO of Everysight, said in a statement.