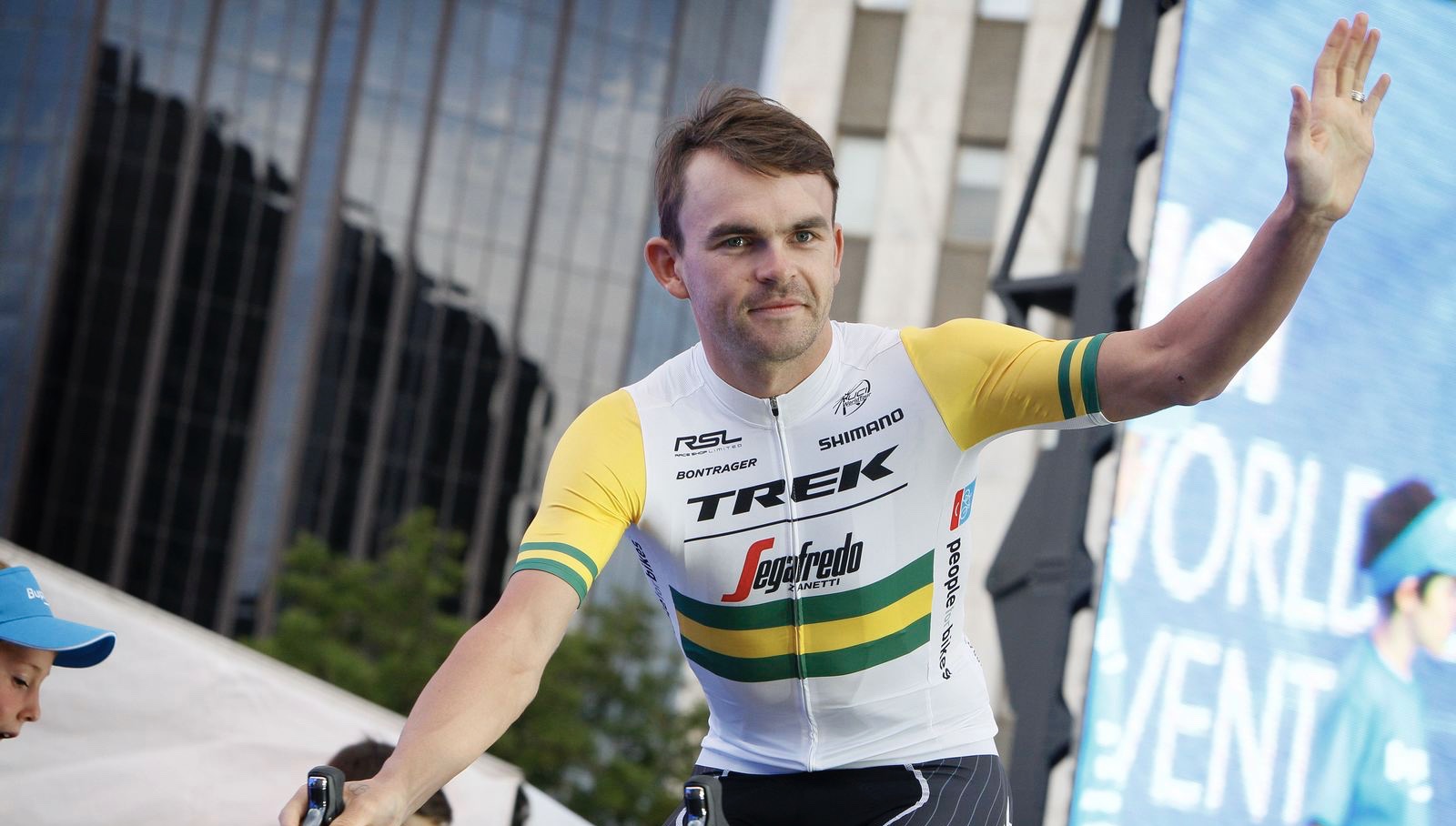 Ex-pro Jack Bobridge has been charged by police for selling hundreds of ecstasy tablets, after being caught up in an undercover police operation targeting “street-level” party drug dealers.

Almost a year since he stood on the podium at the Rio Olympics after narrowly losing in the men’s team pursuit final, Bobridge faced a court magistrate in Perth, Australia today.

The three-time Olympian, four-time Commonwealth Games gold medallist, former world champion and world record holder was arrested on Wednesday, after police with narcotics sniffing dogs descended on his Yokine home. Neighbors said they saw at least six marked and unmarked police cars arrive at the property, that remained on scene for more than an hour.

After spending the night in custody, Bobrigde appeared yesterday to face six charges of selling significant quantities of MDMA in several suburbs over several months, which the court was told became the subject of a prolonged undercover operation.

Police allege that from March to July this year, in Perth, Stirling, Balcatta and Leederville, Bobridge sold large quantities of MDMA — one batch allegedly containing 146 pills.

Those charges were considered so serious that police opposed bail, saying the gravity of the allegations meant jail was “inevitable” if Bobridge was convicted.

Magistrate Elaine Campione released Bobridge on strict conditions, which included a $10,000 surety, a promise not to leave the State, the surrender of his passport and an order not to contact his co-accused, Alex McGregor, who has already appeared, and will again face charges next month of selling prohibited drugs.

Bobridge has been living in Perth since retiring from professional cycling last year because of rheumatoid arthritis, and has since opened a gym.

Police said that search warrants were executed at his home and a North Perth business as part of Operation Inception, a months-long crackdown which has focused on illicit drug dealing within licensed premises in Perth’s entertainment precincts

Police revealed in June that as part of that operation, drugs with an estimated street value of $1.1 million had been seized, including ecstasy tablets, MDMA capsules and crystal methamphetamine, cocaine, cannabis, GHB, LSD and steroids.

Bobridge refused to comment on Thursday, and he’s scheduled to return to court in September.