Fabian Cancellara Bids Farewell at a Gala in Belgium 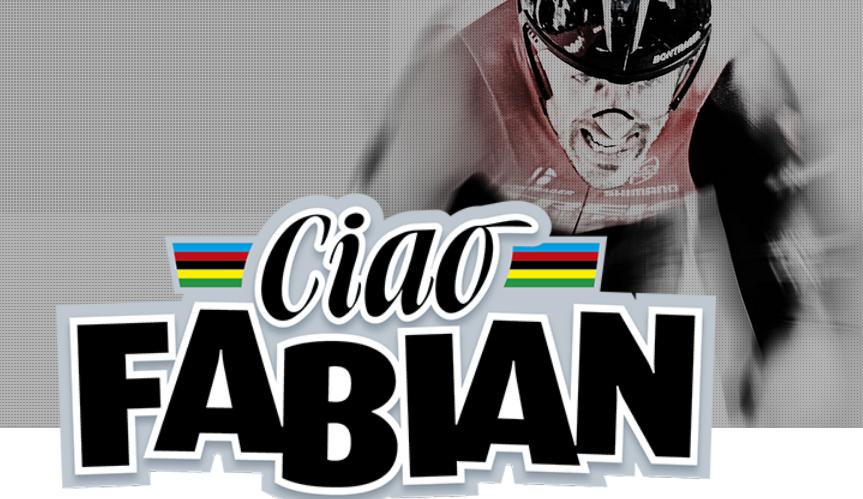 Around 6,200 fans were present at an event on Saturday in Belgium to mark the retirement of Swiss cyclist and Rio Olympics gold medallist Fabian Cancellara, from professional sport.

The event labelled as “Ciao Fabian” was held at the Kuipke Velodrome in the Belgian city of Ghent. “Spartacus” as Cancellara is known, has a big following in Belgium thanks to his many victories in the classic cycle races in Flanders.

“It is incredible to have so many people saying goodbye to a Swiss rider. This is only possible in a cycling-crazy country like Belgium,” he said.

The celebration included music, speeches and video clips of some Cancellara’s memorable career moments. A highlight was an individual pursuit race between Cancellara and his great rival Bradley Wiggins.

The 35-year-old Bern native competed in his last race on October 21 in Japan. His last “serious” race was the 54km time trial race at the Rio Olympics where he won gold. Eight years earlier, he had clinched the top spot at the Beijing Olympic Games.