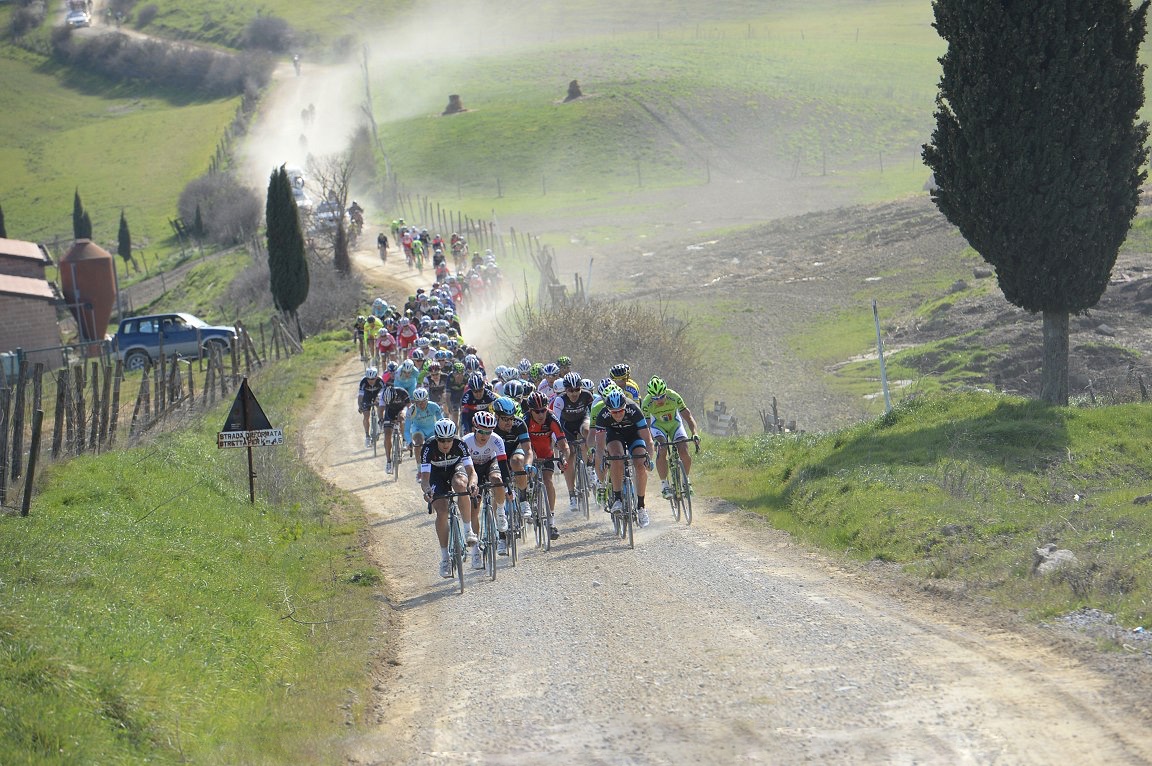 Organizers for the Strade Bianche Gran Fondo announced today, that Fabian Cancellara, along with some of his Trek-Segafredo teammates, will participate in the amateur race next month.

“On March 5 I’ll try to win Strade Bianche for a third time and then on March 6th I’ll be with Trek Italia at the start of the Gran Fondo and I’ll try to ride will you. Train hard because I’ll be there…”, said Cancellara in a press release.

“The Strade Bianche weekend is one of my favourite weekends in the spring. It’s one of the races I really look forward to. I think it’s great that amateur riders can enjoy the same experience as the pros because the scenery is just stunning. Trek Italy is committed to the Gran Fondo and this year we will also take the start of the Grand Fondo, which will be quite special for us”, Cancellara further added.

The 10th edition of Strade Bianche will take place on March 5, and cover 176 kilometers, 53 kilometers of which will be ridden along there race’s infamous white gravel roads. Cancellara is the only rider to have won the race more than once, winning the second edition in 2008 and again in 2012.

11 February 2016/
Trek – The American company leading the world in manufacturing and distributing bicycles – is announced as the Presenting Sponsor of the Gran Fondo Strade Bianche, which will be held on Sunday 6 March, starting and finishing in Siena.

There are two routes available, both starting and finishing in Siena. The long route is the same as the professional Women Élite race: a twisty and undulating course, with no long climbs but with punchy hills, in particular on the famous unpaved sections. The short route is the same up until Murlo, where it turns right, followed by a descend to Monteroni d’Arbia. The final kilometres are the same for both courses, identical to the pro races.