Famous Sign at the Summit Of Mont Ventoux Reportedly Stolen 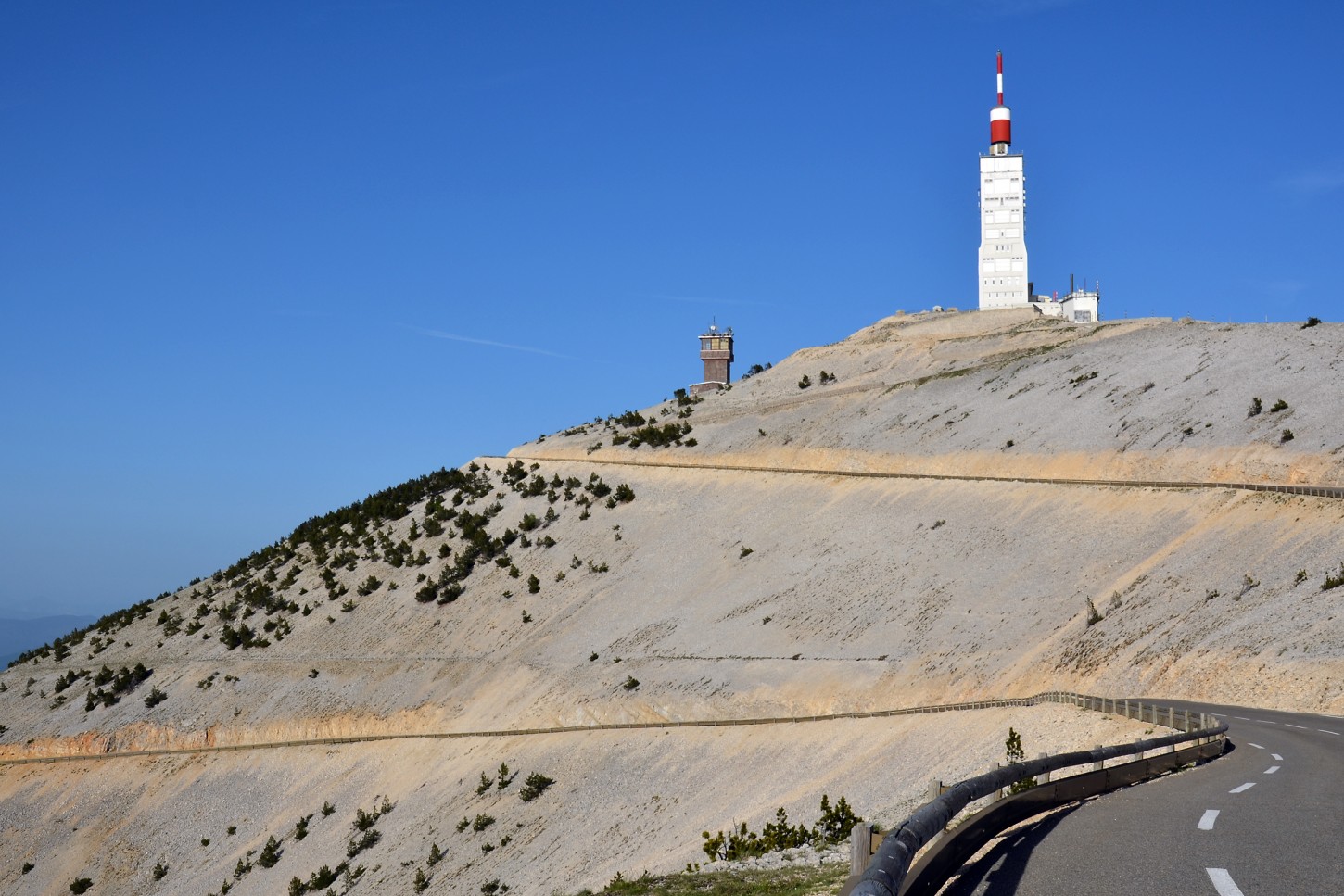 According to the local Mayor, the famous sign at the summit of Mont Ventoux has reportedly been stolen.

Martin blamed the disappearance of the sign on a “Ventoux fetishist”, who likely stole the sign as a souvenir “to put it up in their living room or above their bed.”

However, local cyclist Lionel Tartelin, who’s nicknamed the VentouxMan because of the hundreds of times he’s ridden up the mountain, told the French newspaper, the Dauphiné Libéré, that it would have been difficult for someone to have stolen it over the winter because the road leading up the mountain is closed.

“When I climbed the Ventoux on 25 January, the sign was no longer there. It’s like cutting down a tree or flowers – it damages our beautiful Ventoux”, said Tartelin.

“The road is closed [during the winter] and I have trouble picturing someone coming down the mountain with a huge sign under their arm”, he added.

Luc Reynard, mayor of Bedoin, the village at the foot of Mont Ventoux, suspects that workers from the public works department may be responsible.

“I don’t really know what to make of it,” he said, “but surely it has to be them. A fortnight ago, I was at a meeting with the head of the departmental estate management section. Their services must have removed the sign to replace it with a new one that had the true altitude measured in June by the Vaucluse surveyors’ society.”

That figure will reportedly be changed to reflect 1,897 meters rather than the 1,911 that’s traditionally been displayed, the difference being that the former is the highest altitude that the road reaches, while the latter represents the summit itself.