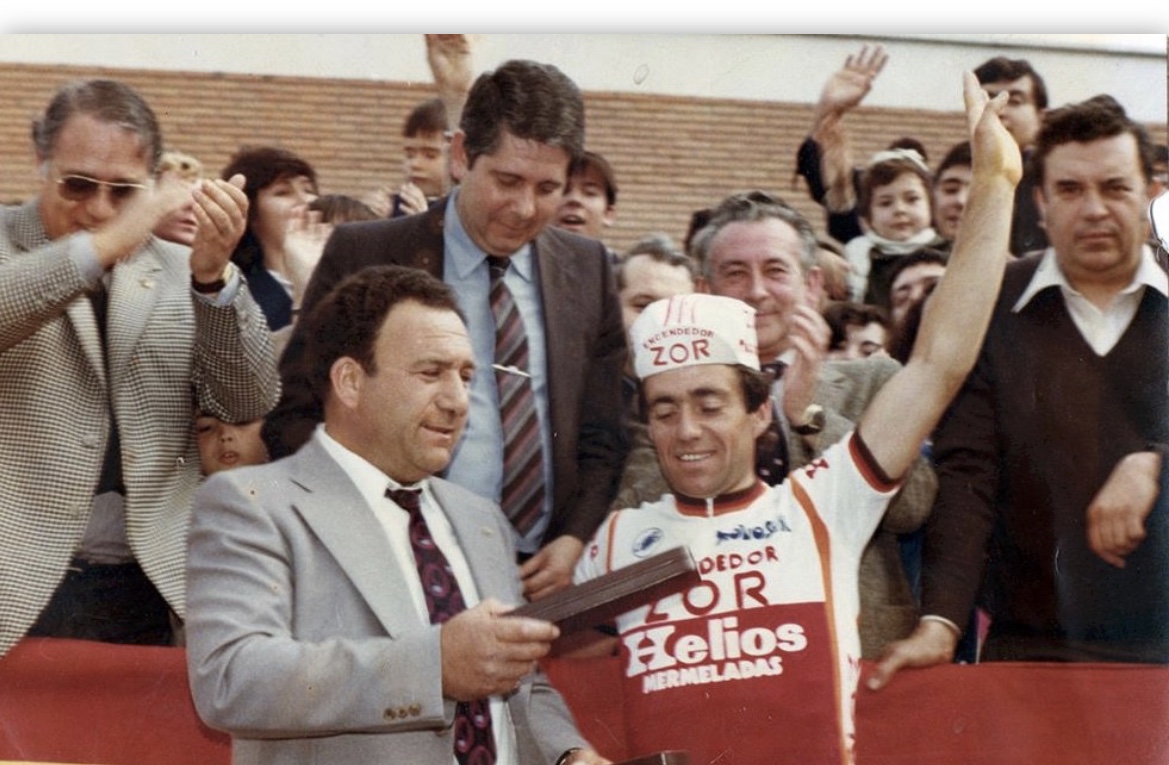 A belated happy birthday to Faustino Rupérez, who was born on July 29, 1956.

The Spanish rider is best known for winning the 1980 Vuelta a Espana ahead of Pedro Torres of Spain and Claude Criquelion of Belgium.

In addition to his Vuelta victory, perhaps Rupérez’s next greatest triumphs were winning the 1981 Volta a Catalunya, along with finishing third in the 1984 Tour of the Basque Country behind Sean Kelly and Julián Gorospe.

However, in addition to those major successes, Rupérez also compiled an impressive list of victories and notable finishes in numerous lesser-known races such as the Cinturon Ciclista a Mallorca, the Spanish National Road Championships, the Vuelta a Burgos, the Giro del Piemonte and a fourth place finish in the 1983 World Cycling Championships Road Race.

After retiring from competition, Rupérez went on to serve as directeur sportif for the Spanish national team.