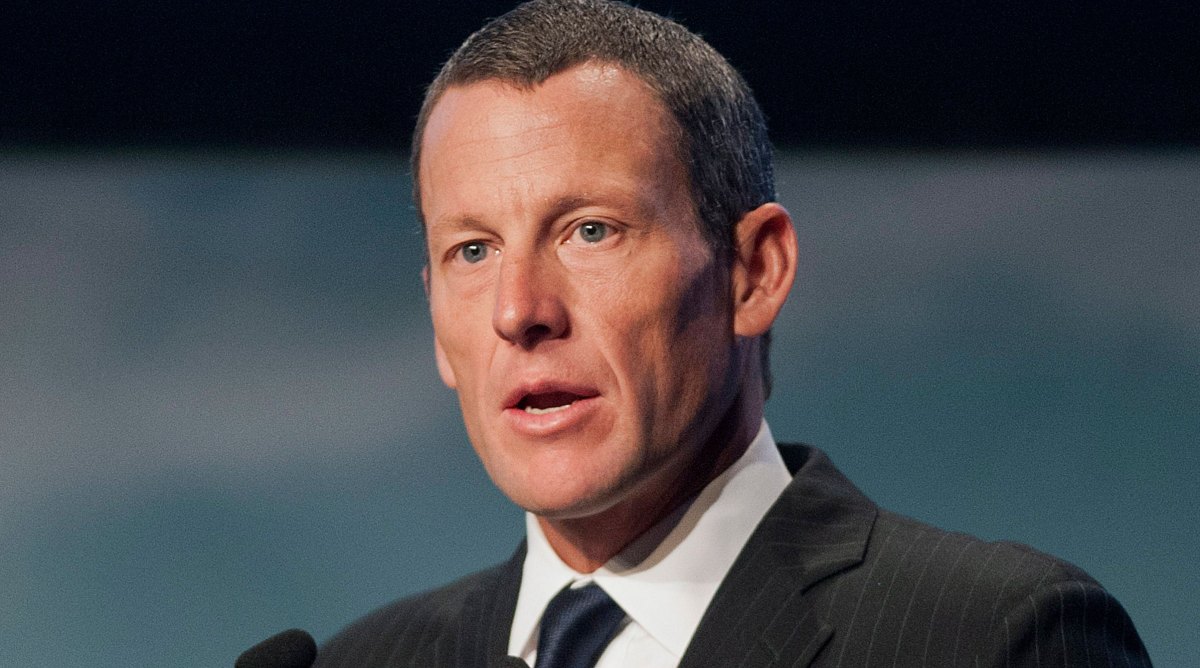 Defrocked Tour de France champion, Lance Armstrong , is scheduled to go to trial next month, setting the stage for a courtroom showdown between him and the federal government that still could cost the former cyclist nearly $100 million.

Yesterday, U.S. District Judge Christopher Cooper set the trial date for November 6, after failed attempts to settle the case and years of legal wrangling from both sides.

The federal government is suing Armstrong on behalf of the US Postal Service (USPS), which paid $32.3 million to sponsor Armstrong’s cycling team from 2000-04.

Its civil fraud lawsuit against Armstrong, the USPS claims it would not have paid the cycling team if it had known it was violating its sponsorship contract by using banned performance-enhancing drugs to win races.

As a result, Under the False Claims Act, the USPS is seeking to recoup its money with treble damages – amounting to nearly $100 million.

In his defense, Armstrong’s attorneys don’t dispute the doping allegations, rather they assert that the USPS suffered no damages and instead received far more in value from the sponsorship than the $32.3 million it paid for it. At the time of the sponsorship, Armstrong was at the height of his fame wearing the USPS jersey, helping boost the USPS brand worldwide.

The government sees it differently, saying the sponsorship is worth zero because the USPS bargained for a clean cycling team but didn’t get one. Cooper said last week this issue should be decided by a jury.

“The Court concludes that the monetary amount of the benefits USPS received is not sufficiently quantifiable to keep any reasonable juror from finding that the agency suffered a net loss on the sponsorship, especially if one considers the adverse effect on the Postal Service’s revenues and brand value that may have resulted from the negative publicity surrounding the subsequent investigations of Armstrong’s doping and his widely publicized confession,” Cooper wrote. “Determination of damages must therefore be left to a jury. Accordingly, the Court declines to grant Armstrong summary judgment on damages and will set the case for trial.”

Armstrong confessed to doping in January 2013 after more than a decade of false denials.

The government filed suit soon thereafter, joining a case that originally was filed in 2010 by Armstrong’s former teammate, Floyd Landis, who also doped and lied about it but stands to get a cut of the damages as a government whistleblower if the government’s case succeeds.

Armstrong was subsequently banned from cycling for life, and stripped of all seven of his Tour de France victories in 2012.

Cooper set the trial date yesterday, after rejecting Armstrong’s request last week to throw the case out of court in summary judgment. Armstrong’s attorney, John Keker, earlier this week requested that the trial start next year instead. But Cooper responded instead by setting the trial for November in federal court in Washington, D.C.