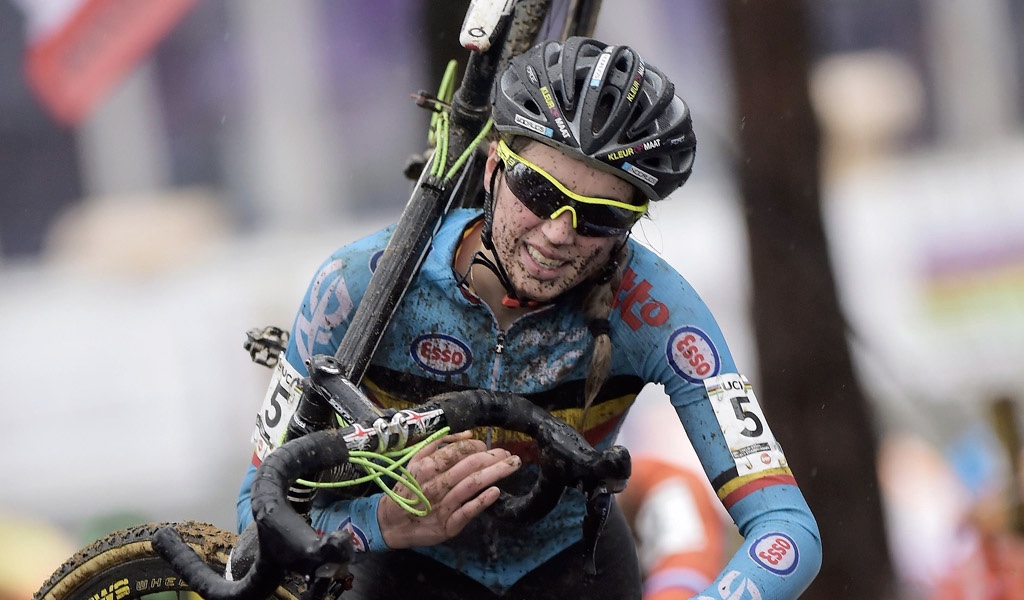 According to the Belgian newspaper, Het Nieuwsblad, Femke Van den Driessche has chosen not to defend herself in the UCI’s upcoming disciplinary hearing involving charges that she engaged in the use of mechanical doping during this year’s Cyclocross World Championships back in January.

Instead, the U23 Belgian rider has decided to quit racing all together, rather than serve any kind of ban.

Van den Driessche is due to appear before UCI’s Disciplinary Commission tomorrow, but the young Belgian rider will offer no defense on her behalf.

Initially Van den Driessche denied that the bike in question belonged to her, rather saying that she was given the bike as a mix-up in the pits.

Reports prior to the disciplinary hearing, suggested that the UCI was seeking a lifetime ban and a fine of €50,000 euros.

Such a punishment would have rendered Van den Driessche’s decision to retire irrelevant.

“After consulting with my lawyers and my family, I have decided to discontinue my defence at the hearing in Aigle,” she said in a statement.

“I have decided for myself to stop cyclocross. The costs of the meeting in Switzerland will be too high for me. An acquittal is impossible, the bike was in my pit zone.

“I thank all the people who supported me and still support – my lawyers, friends and supporters,” she added.

“I want to continue my life in peace and serenity and hope that everyone will have some understanding for this and will respect this.”

While there have been reports of mechanical doping in the pro peloton over the years, Van den Driessche’s case represents the first formal incident where a rider was caught by the UCI and subsequently charged with the violation.

Since the incident, the UCI has stepped up its enforcement against mechanical doping, wherein bike checks by race officials have become a regular practice, both before and during races.