Filippo Ganna to Challenge the UCI Hour Record in August 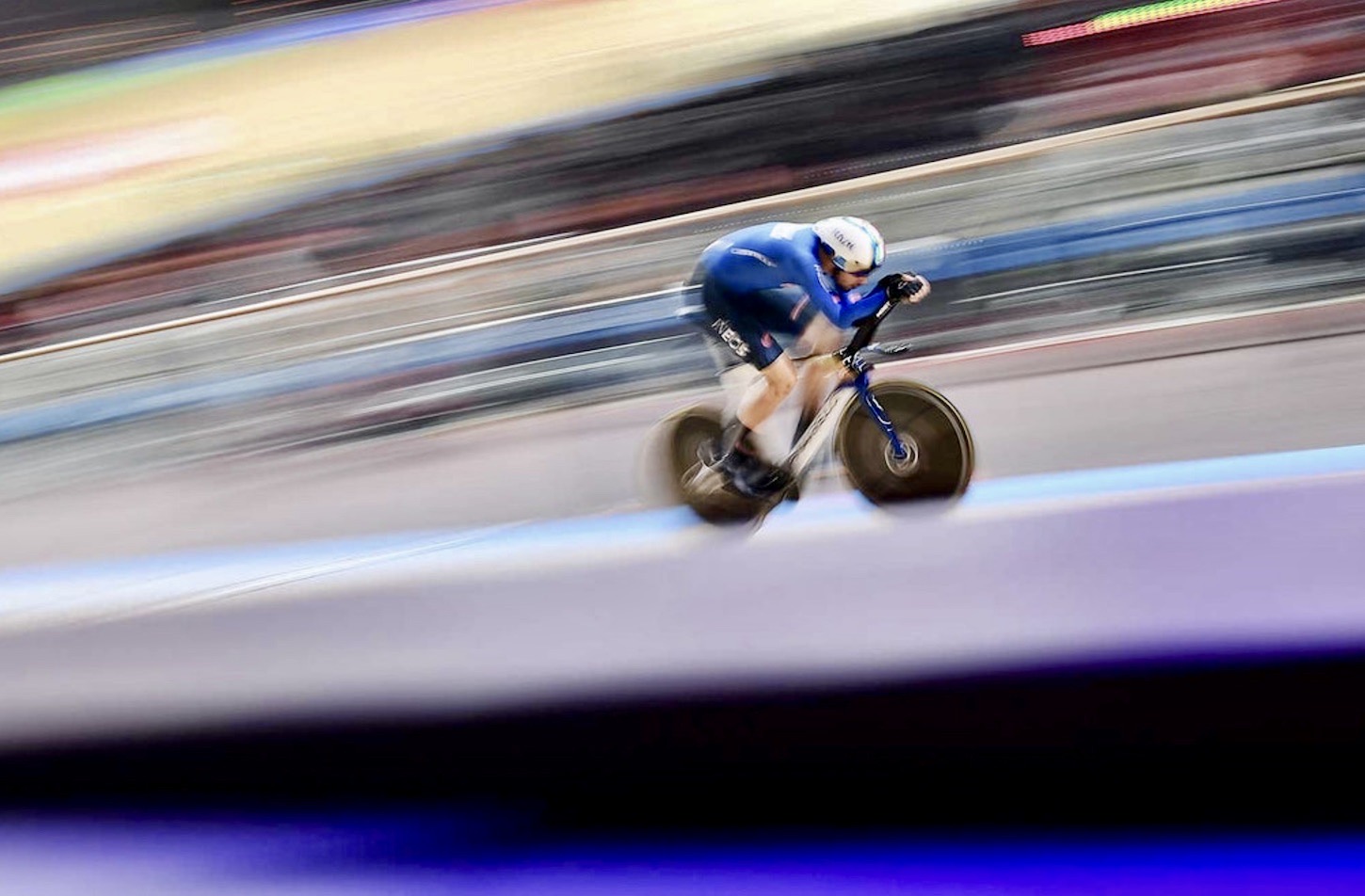 According to Gazzetta dello Sport, Filippo Ganna is set to challenge the UCI Hour World Record that’s currently held by Victor Campenaerts at the velodrome in Granges, Switzerland on August 23-24.

Ganna is currently training on Mount Teide ahead of a summer program that will see the Italian time trial expert tackle the Criterium du Dauphine and Italian TT championships in June before a likely start at the Tour de France in July. The 25-year-old will have one month to rest and recover after arriving in Paris ahead of his solo “hour of power.”

The current UCI World Hour Record is 55,089 kilometers, which was set by Campenaerts at the Aguascalientes Velodrome in Mexico City on April 2019, which is located 1,887 meters above sea level and has hosted several World Hour Record trials in recent years.