Fitness Trackers and Eating Disorders – is There a Link? 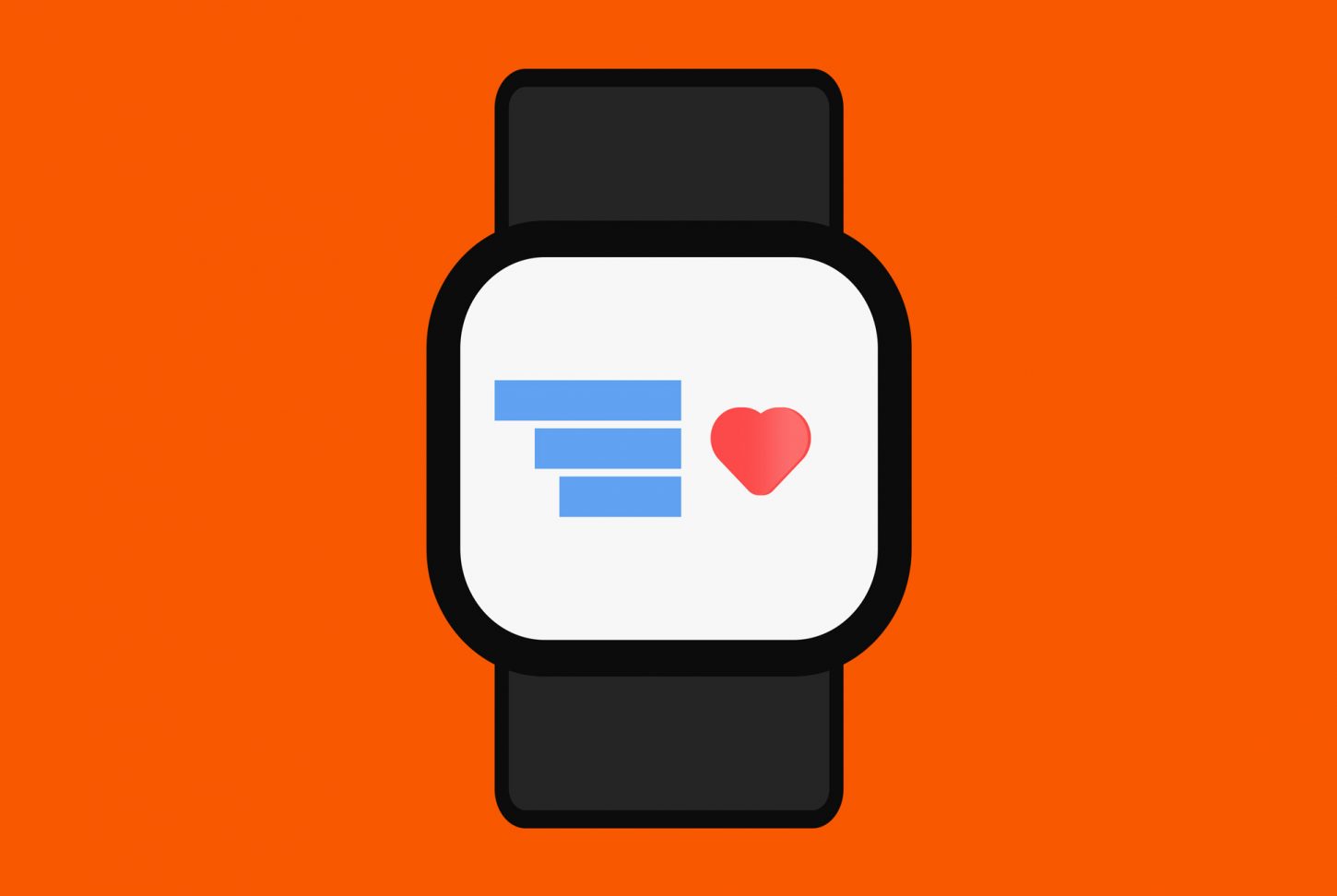 Fitness and health tracking devices are becoming increasingly popular and a huge variety of wearable tech and apps now exist. Indeed, many smartphones and smart watches now come primed and ready to track our activity, sleep and nutrition.

Research has for a long time highlighted how monitoring behaviors can help to lead to positive changes in our lifestyles. It can be an effective way to help increase physical activity, and to achieve weight loss.

But monitoring physical activity and food intake may not be useful for everyone. Indeed, people with eating disorders often have unhealthy relationships with food and exercise. Obsessive behaviors such as calorie counting, rigid, driven exercise and unhealthy perfectionism are common among those with eating issues.

A small body of research has started to explore how fitness trackers and calorie counting apps might be linked to disordered eating and exercise. Higher levels of body dissatisfactionand disordered eating have been identified among those who use tracking tools, compared to those who do not. And many patients with eating disorders report using calorie counting tools such as MyFitnessPal. And these tools have been identified as having a negative impacton their eating disorder symptoms.

App creators say “they promote healthy lifestyles, and safeguards [are] in place to deter those wishing to pursue harmful habits.” MyFitnessPal, for example, includes resources on eating disorders on their website and has previously published blog posts claiming the app can help people to recover from eating disorders. But out research seems to indicate otherwise.

The rise of wearables

In a recent study, we explored the broader mental health and well-being of users of fitness and food intake monitoring tools. We also tried to understand why people used such devices.

In our sample of young people, 65% of them reported currently using a fitness or food intake tracking device. Those using devices reported higher levels of both disordered eating and compulsive exercise than non-users. Those who tracked their activity or food intake primarily to manage their weight or shape (as opposed to health or fitness related reasons) and who used the devices frequently showed the highest levels of disordered eating and exercise.

Eating disorders are incredibly complex and are caused by many different interacting factors. It would be overly simplistic to suggest that tracking of eating and exercise behaviours could cause an eating disorder.

But monitoring activity and food intake could inadvertently validate disordered eating and exercise attitudes and behaviours among vulnerable people. And the pressure from devices to be constantly active, and to meet revised, increasing step targets could exacerbate obsessive and self-critical tendencies.

It’s likely though that many people’s feelings towards, and use of, tracking devices changes over time. Recent evidence, for example, has indicated that just 10% of people will continue to use their fitness tracker beyond 12 months, even when there is an incentive to do so. While the reasons behind this drop off are unclear, it’s possible that the devices induce feelings of guilt or shame when one fails to reach goals or make progress. A shift in attitudes from “wanting” to exercise to “having” to exercise may be a sign that the relationship with the tracker has gone sour, and potentially indicate an increased vulnerability to disordered eating.

It’s clear then that further research is needed to clearly identify whether tracking devices may be helpful or harmful for certain individuals. Indeed, it may be pertinent for companies developing such technologies to work alongside eating disorder professionals to develop and provide appropriate signposting and support via their devices.

In the meantime, it’s important to think about how often we’re using tracking tools – and our reasons for doing so. Indeed, it’s important to be able to enjoy a walk, run, swim or cycle without worrying about the pace, distance or calories burned.

So next time you’re taking part in some exercise, instead of worrying about how many miles you’ve done, maybe just try to take the time to enjoy your activity and your surroundings – as research shows being outdoors can, in and of itself, have a positive impact on your long-term health and well-being.

Dr Carolyn Plateau is a Lecturer in Psychology within the School of Sport, Exercise and Health Sciences. She graduated from the University of Oxford with an MA in Experimental Psychology in 2009.

Plateau’s research interests are focused around the relationship between exercise behaviors and eating attitudes, specifically among athletes, clinical and adolescent populations. Current research projects include evaluating the impact of eating disorder educational interventions in sport, exploring the role of exercise in eating disorder recovery and exploring the prevalence of mental health problems in athlete populations.