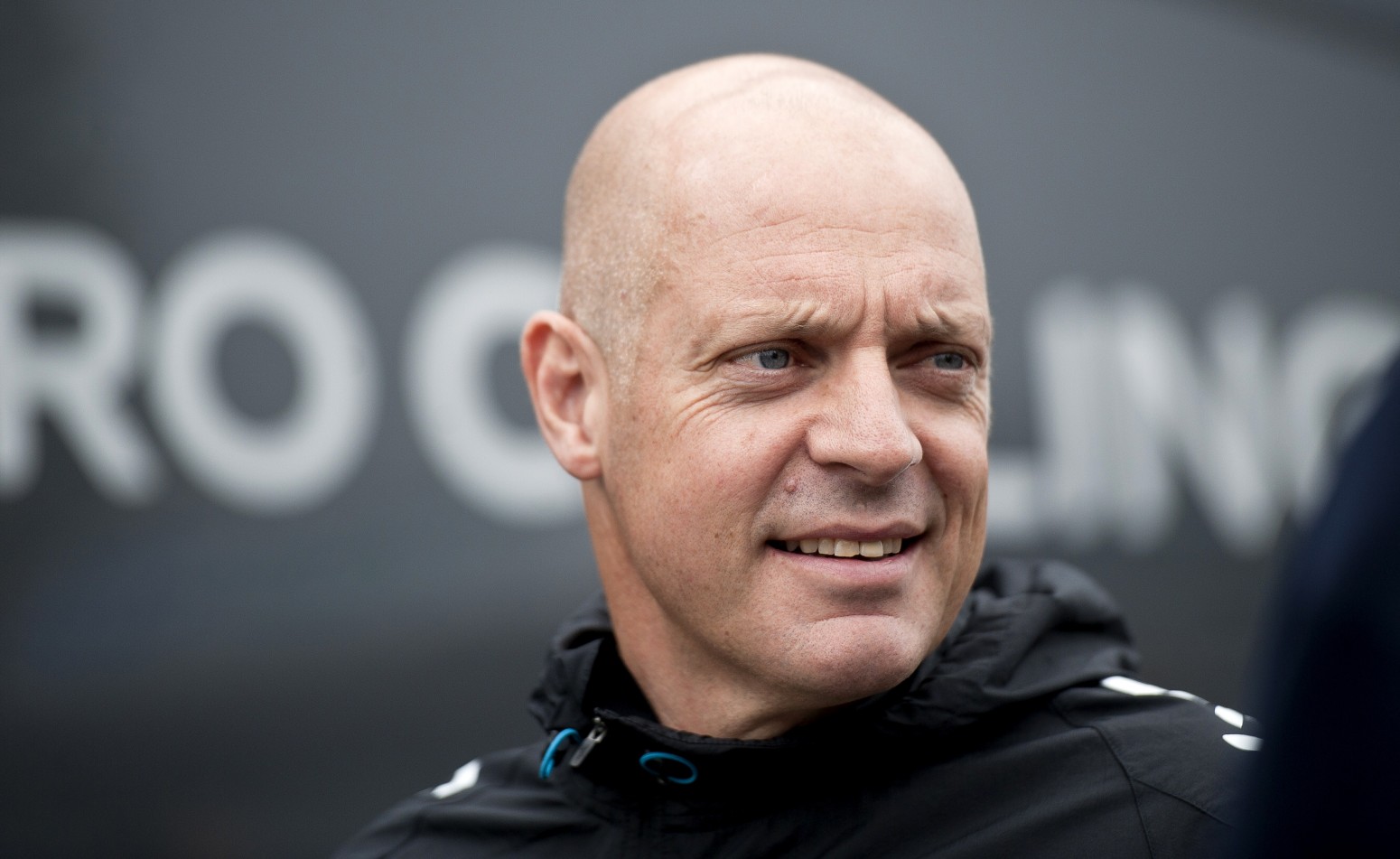 In his role as boss of professional cycling team Team Sky and former performance director for British Cycling, Dave Brailsford has enjoyed extraordinary success. His oversight started the ball rolling on an impressive haul of Olympic medals for Team GB over three tournaments, while Chris Froome and Bradley Wiggins have delivered four victories since 2012 in the pro-sport’s prestige event, the Tour de France.

Brailsford, who was knighted in 2013, will give evidence on Dec 19 before a British parliamentary select committee looking at doping in sport. His appearance involves no accusation that he ever allowed doping in his teams. However, he will face scrutiny over the fact that some highly successful riders have used medical products that could enhance their performance under the Therapeutic Use Exemption (TUE) system.

This issue of TUEs was brought to the fore after athletes’ private medical records, kept by anti-doping agencies, were hacked by a group called the Fancy Bears and publicised, a move that prompted some athletes to justify their use of medical products as well as raising questions about the motivation behind the hack.

Damian Collins, chair of the Culture Media and Sport Select Committee, said MPs would focus attention on “the ethics of the use of TUEs and the way this is policed by British Cycling”.

Obtaining a TUE is far from unusual. Many elite athletes require medications that are banned under the World Anti-Doping Code. If a doctor prescribes the drug for an identifiable condition, then it is perfectly acceptable. In that sense, there is no accusation that elite British riders and their doctors broke any rules, as confirmed by the head of the sport’s governing body, Brian Cookson.

However, the TUE application process could be open to abuse if an unscrupulous doctor and coach decide, for example, that an athlete might benefit from “inventing” an illness to obtain medical drugs. These might include painkillers designed to alleviate the stress on the body during competition, stimulants that give a short-term boost to the central nervous system, and asthma inhalers that improve air flow. There is no suggestion that this has happened at British Cycling or at Team Sky, but it is clearly a grey area for anti-doping.

Brailsford has been a high-profile campaigner against doping – he instituted a policy that no-one with a doping record be allowed in his organisations. However, he drew criticism for his less than forthcoming response to controversy surrounding a mystery package allegedly delivered to Team Sky in June 2011, which is currently the subject of a UK Anti-Doping investigation.

Ahead of Brailsford’s select committee appearance, I propose five key questions that MPs should put to him:

1. A great deal of attention has been focused on Wiggins’ use of drugs for allergies and asthma under a Therapeutic Use Exemption (TUE). There is nothing illegal in this. But banned drug triamcinolone (Kenalog), a synthetic corticosteroid used to treat allergies, was used by Wiggins under a TUE prior to his Tour de France campaigns in 2011 and 2012, and his Giro d’Italia ride in 2013.

If there was no breaking of any rules, why wasn’t this a matter of public record much earlier? And did his use of this medicine so close to competition have an effect?

2. Brailsford has often spoken about the philosophy of marginal gains, whether those be achieved through diet, technology, training methods, pre-emptive healthcare or even sleeping arrangements. Does the legal use of medicines that have a performance-enhancing effect also count towards marginal gains and would such an approach fit with WADA’s idea of the “spirit of sport”?

3. British cycling coach Simon Cope has said that he delivered a package in June 2011 ahead of the Criterium du Dauphiné stage race, flying in to hand this over to the team doctor. The circumstances surrounding this have been the subject of some debate and Brailsford has admitted he could have handled the story better. The subject is under investigation by UK Anti-Doping and Team Sky said it is “confident” there was no wrongdoing. Can Brailsford reveal what was in the package and why the contents have not already been explained?

4. Claims were made in October that at the 2012 road world championships, Team GB riders used the legal but controversial painkiller tramadol. The cyclist Jonathan Tiernan-Locke alleged that the drug was “freely offered”. Tramadol is not banned in sport but it can cause nausea, dizziness and drowsiness – and it has been suggested that the latter might be a factor in crashes.

While tramadol is legal, it is a highly powerful drug and is the subject of an an investigation by the International Olympic Committee. Does Tiernan-Locke’s claim have any substance?

5. Brailsford has a reputation for promoting an anti-doping culture. However, Team Sky has refused to join the pro-active Movement for Credible Cycling (MPCC) whose requirements are more rigorous than WADA’s and which has campaigned to have tramadol banned. Can he explain why they took this position towards an organization which, on the face of it, is aligned with a strong anti-doping stance?

These questions can be answered. It could well be said that no rules have been broken, however, trust is gained through transparency and honesty – and it is far from clear why important aspects of this business have not been publicly resolved. The select committee has an opportunity to seek that transparency; to find out all the drugs that team doctors have ordered, match them to TUEs, and match them to specific races. The outcomes of this research might bring a more definitive outcome to a sorry saga.