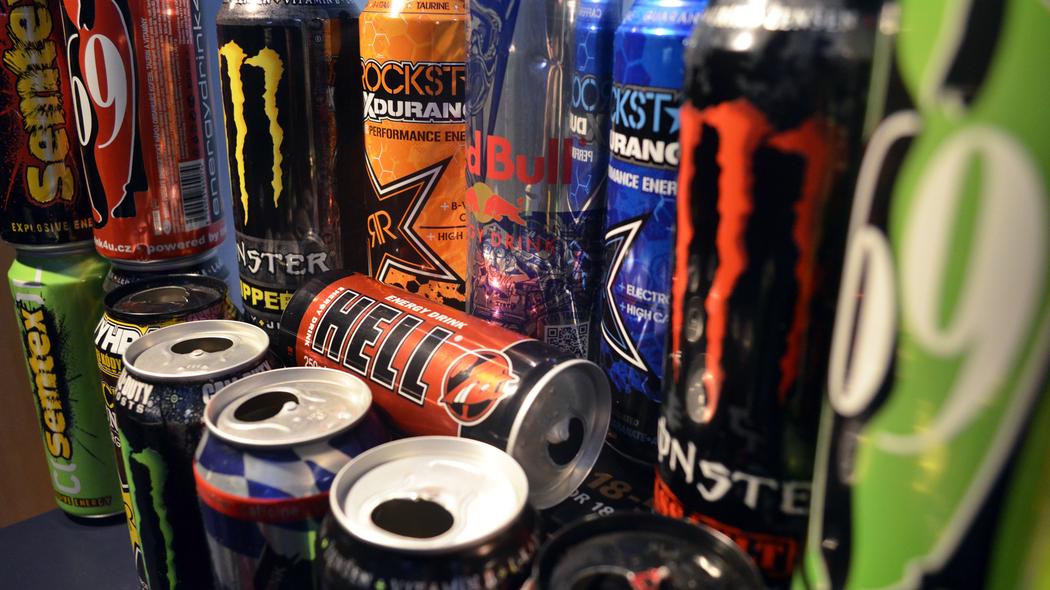 article featured from the US Anti-Doping Agency

It’s easy to be tempted by the marketing schemes of energy drinks, especially when you are trying to keep busy athletes fueled and hydrated. However, it’s important to know that energy drinks are not necessarily a healthy, or even safe way to hydrate.

1. Energy drinks are not the best choice for hydration.

According to numerous studies, water is simply the best fluid for hydration and thirst is really the best guide as to how much someone needs to drink in order to stay properly hydrated. The high sugar and caffeine (or other stimulant) content of energy drinks is detrimental to hydration and poses additional health risks, including adverse effects from caffeine and extra calories that contribute to weight gain. In general, energy drinks should not be used for hydration before, during, or after physical activity.

2. Feeling a “rush” is a warning sign of stimulant or vitamin overdose.

Contrary to popular marketing, the presence of high doses of vitamins, such as niacin, do NOT actually make a beverage healthy. Because some energy drinks tout high concentrations of vitamins and warn users about a skin flush or other sudden rush, people may drink an energy drink with the expectation that they will “feel something” and when they do, they think the product must be working.

However, consumers should be aware that foods and drinks should never cause side effects. As such, a niacin overdose resulting in skin flushing, increased heart rate, or sweating due to stimulants is actually considered an adverse event by health care providers. These effects are NOT considered good!

The higher the dose, the more likely you are to get the jitters, suffer insomnia, have irregular or racing heart beats, sweating, nervousness, or seizures.

For more evidence of the risks of highly caffeinated energy drinks, take a look at the story of Dakota Sailor, a high school football player who suffered a seizure and stopped breathing after consuming just two energy drinks.

4. Don’t rely on energy drink labels to know whether they’re safe or not.

5. Energy drinks are marketed to youth and adolescents.

While many energy drink makers claim they do not market to young people, energy drink advertising continues to influence young consumers. In 2013, Senator Ed Markey (MA) and Dick Durbin (IL) launched an investigation on energy drinks and released a report showing that energy drink companies frequently host events that cater to high school students and launch advertising campaigns in youth-oriented social media. Energy drink flavors, packaging, and marketing are all designed to appeal to a younger demographic.

Additionally, in a recent class-action lawsuit settlement, Red Bull was ordered to pay $13 million to customers for falsely touting the benefits of their drink. The National Federation of High School Associations and the American Academy of Pediatrics have also both warned of the risks that energy drinks pose to adolescents.

The reality is that energy drinks, though advertised to help, can severely damage your young athlete’s health. Instead of relying on energy drinks, help your athlete consume a well-balanced diet, hydrate with water or sports drinks, and get plenty of rest. For more information on energy drinks, click here.