Floyd Landis Says “Dopers Will Always Be One Step Ahead” 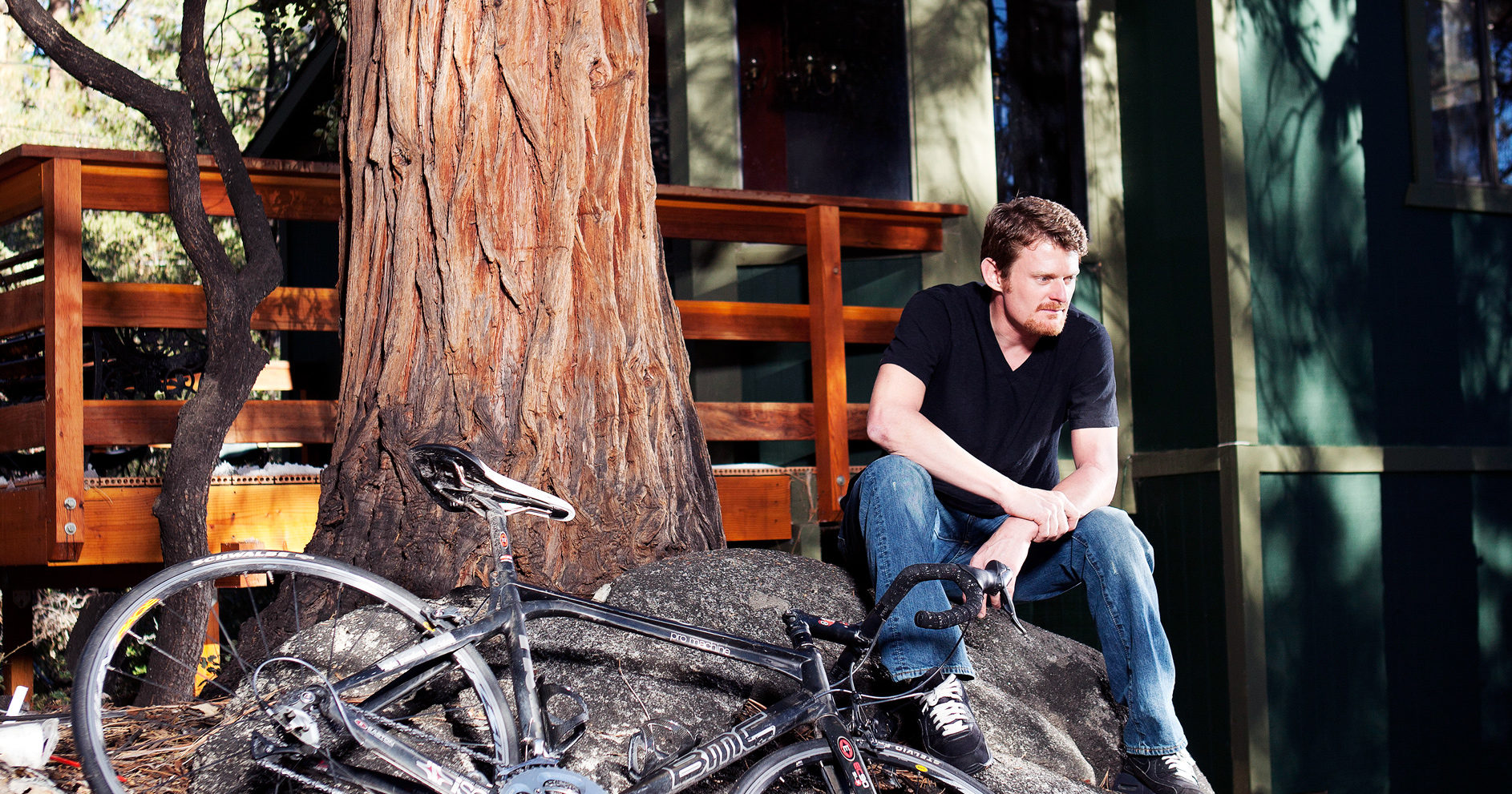 What began as an interview with the French newspaper, L’Equipe, regarding his new cannabis business in Colorado, quickly turned into a discussion about doping in the sport of cycling.

Floyd Landis, who was stripped of his 2006 Tour de France, after he was caught using banned performance-enhancing drugs (PED’s), described the culture of doping in the sport as being like the mafia – and those who use PED’s “will alway be one step ahead”.

“I hope today’s athletes have the right to better controls,” he says, explaining that he was doing EPO and blood transfusions in 2006 but the only thing that showed up on a test was testosterone, which he claims he never took.

“I can guarantee you that not one athlete has confidence in the system. But no one wants to say so for fear of what would happen to them. Because whoever dares do so could return a positive test within six months. It’s a mafia, exactly like the IOC”.

“In any case, the sport will never be clean and the guys who take the products will always be one step ahead.”

Strangely, Landis also praised the disgraced doctor Michele Ferrari, who became the chief architect in organizing his and Lance Armstrong’s doping practices during his years with the US Postal Service Team – describing him as a “genius”.

“When I was riding, he was the go-to guy – he had all the information and the connections with the WADA labs. He even bought products off guys who worked at the Madrid lab, who received them for testing and sent them to us. Ferrari is a genius.”