Does a Fluoro Kit Make You Safer? 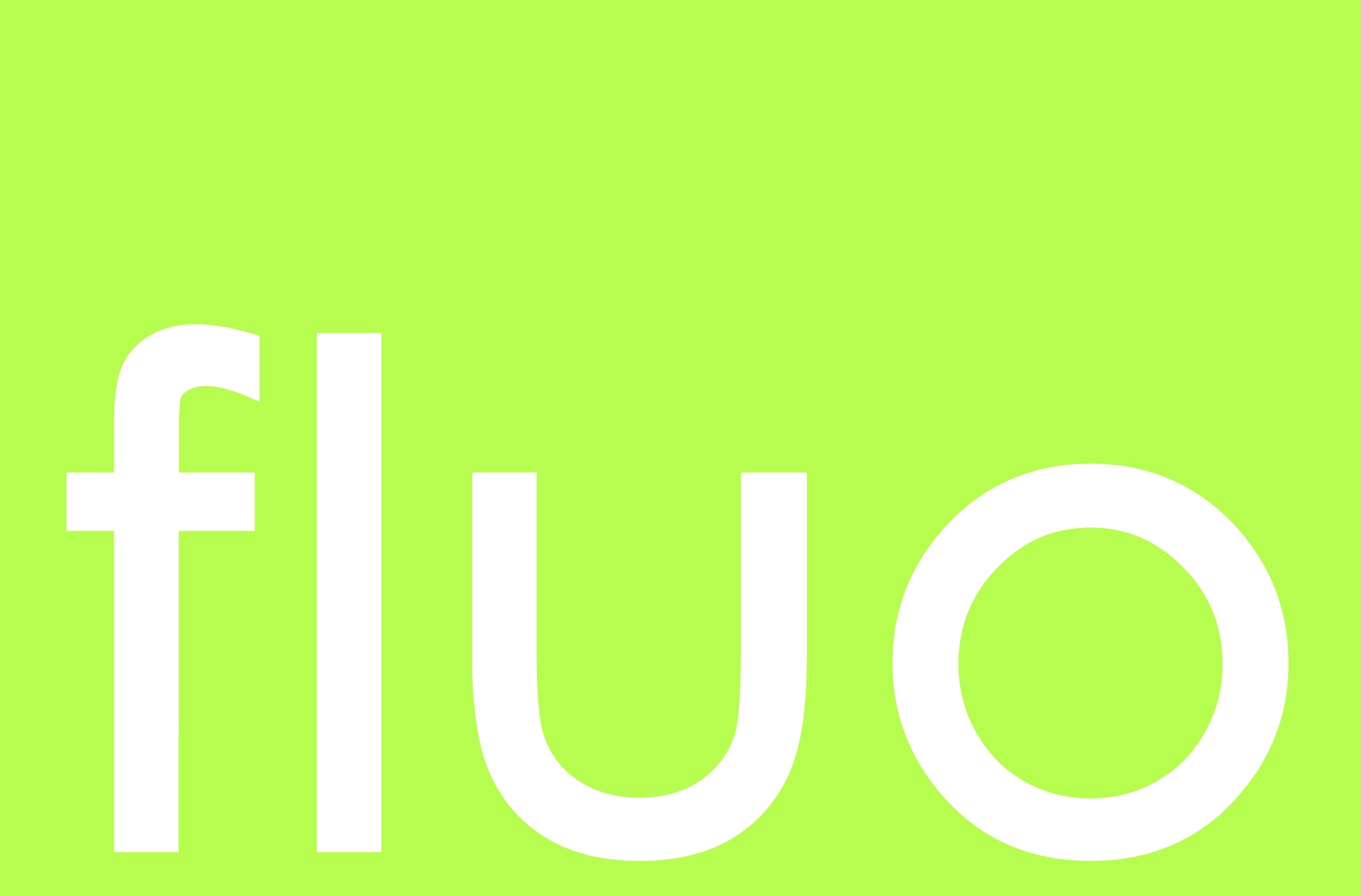 Some people claim ‘fluoro makes no difference’, and others insist ‘you should be as bright as possible’. So who’s right?

Fluorescent clothing has long been the safety-conscious commuters’ choice, and it has enjoyed a recent surge in popularity with fashion-conscious road cyclists, too. But in spite of its obvious attention-grabbing qualities, debate rages about whether fluoro and brightly coloured attire actually makes its wearer safer than a rider who prefers more muted shades.

It might seem intuitive that bright clothing is more noticeable, yet academic studies and empirical evidence suggest it may actually make little difference in the real world, or even provoke a negative reaction in some drivers. In the name of clarity, we decided to examine the evidence on both sides to find out if wearing fluo really is the sensible thing to do.

Perhaps unsurprisingly, The Highway Code comes down clearly in favor, recommending ‘light-colored or fluorescent clothing which helps other road users to see you in daylight and poor light and reflective clothing and/or accessories (belt, arm or ankle bands) in the dark’. But the reality of being seen out on the road is more complex than wearing yellow Lycra. Gary Rubin, professor of ophthalmology at University College London, says, ‘How we perceive color is determined by photoreceptors in the eye and their connectors in the brain, but colour isn’t necessarily the key to being seen.

‘Visibility comes down to contrast,’ he adds. ‘The color itself makes no difference so long as it contrasts with the background. In a rural setting, such as riding through woodland, white would be the best colour for standing out to motorists.’

So is he suggesting that hi-viz kit is actually irrelevant? ‘No, fluorescent kit is important,’ says Rubin. ‘Fluorescent paint, for example, has the capacity to turn energy from one wavelength to another, so it can appear brighter. It boosts the contrast by amplifying light. Fluorescence applies even more in low light conditions because it reflects what light there is more than ordinary kit.’

It’s worth taking a quick look at the latest statistics from the Royal Society for the Prevention of Accidents: 80% of cycling accidents occur in daylight (when most cycling takes place) but accidents in the dark are more likely to be serious; 75% happen at or near a junction; and a quarter of fatalities occur when the vehicle hits the rider from behind.

A fluo kit won’t help around the clock, however. A study in Australia in which drivers were required to spot stationary cyclists on a closed circuit found that fluorescent clothing offered no significant improvement over black clothing at night.

‘Fluorescent clothing needs UV rays to be reflective and so doesn’t work at night,’ says Dr Philippe Lacherez from the School of Optometry & Vision Science at the Queensland University of Technology, who conducted a survey of 184 cyclists who had been involved in a collision with a car. ‘Cyclists should add reflective strips to their knees and ankles because the pedalling movement makes light from the headlights bounce back to the driver, making it easier to register they are there.’

WEARING FLUORESCENT CLOTHING (AND USING LIGHTS) ACTUALLY INCREASED THE CHANCES OF BEING IN AN ACCIDENT AT NIGHT.‘

A reflective kit is even more effective than fluorescent clothing because it fires light back at the motorist,’ Rubin agrees. ‘Shoes with fluorescent or reflective panels would also increase visibility. Movement does capture attention – our visual system is more sensitive to a moving target.’ Case closed, you might think, but in 2014 a study in Canada found that while wearing light (not necessarily fluorescent) clothing decreased the risk of an accident in daylight, wearing fluorescent clothing (and using lights) actually increased the chances of being in an accident at night.

The researchers believe this could be down to ‘risk compensation’ – the fact that cyclists may overestimate how visible they are and the level of protection offered by fluorescent kit and so take more risks in traffic.

And here we find ourselves entering the realms of psychology. When it comes to collisions with vehicles, it’s not simply a case of being seen – sometimes it comes down to how the driver feels about what you’re wearing.

Dr Ian Walker is a senior lecturer in psychology at the University of Bath, and a professional interest in traffic and transport psychology led him to conduct his own experiment into the effectiveness of cycling kit.

THE RIDER REPORTED FEELING MUCH MORE AT RISK, AND ENCOUNTERED OVERT ACTS OF AGGRESSION FROM SEVERAL DRIVERS.

Over several months, one cyclist wore seven different outfits on his daily 50km commute between Berkshire and outer London. Using an ultrasonic distance sensor he recorded how much space passing motorists gave him, logging data from 5,690 vehicles. The outfits ranged from racing kit to a vest with ‘novice cyclist’ printed on the back. Some of the outfits included high-visibility jackets and vests, while another bore the legend ‘POLICE’, along with the slogans ‘move over’ and ‘camera cyclist’. Finally, for comparison, one similar high-vis jacket bore the word ‘POLITE’.

One letter made a big difference. Walker’s results found that most of the different outfits had virtually no impact on how close the motorists got, bar one. Only the mock-up police jersey encouraged motorists to give the cyclist a wider berth.

‘It’s striking that driver behaviour to POLICE was so different to POLITE given the key word differed by just
one letter,’ Walker says. ‘Not only was passing much closer on average with POLITE, but subjectively the rider reported feeling much more at risk, and encountered overt acts of aggression from several drivers.

‘Based on the data, it’s unlikely that cycling outfits could ever provide a sustainable solution to rider safety,’ Walker says. ‘The optimum solution to the very closest overtakes will not lie with cyclists themselves, and instead we should look to changes in infrastructure, education or the law to prevent drivers getting dangerously close when overtaking cyclists.’

It’s worth thinking about what actually causes accidents, Walker adds. ‘There are only three possible reasons a motorist could hit a cyclist: 1 Failure to spot the cyclist; 2 Saw the cyclist but misjudged the manoeuvre; 3 Deliberate aggression. In the best of all possible worlds, hi-viz could only ever address the first. The fact it doesn’t seem to fix things suggests that most collisions happen for reason number two.’

So should you wear fluoro? The science says it’s more noticeable to the eye but, in the complex world of riding on the road where you are dealing with a variety of human factors, it is not proven to protect you. The bottom line, though, is a bit of fluoro never hurt anyone.

*This article is reproduced with kind permission from our friends at the Cyclist magazine in the UK.

See more at: The Cyclist