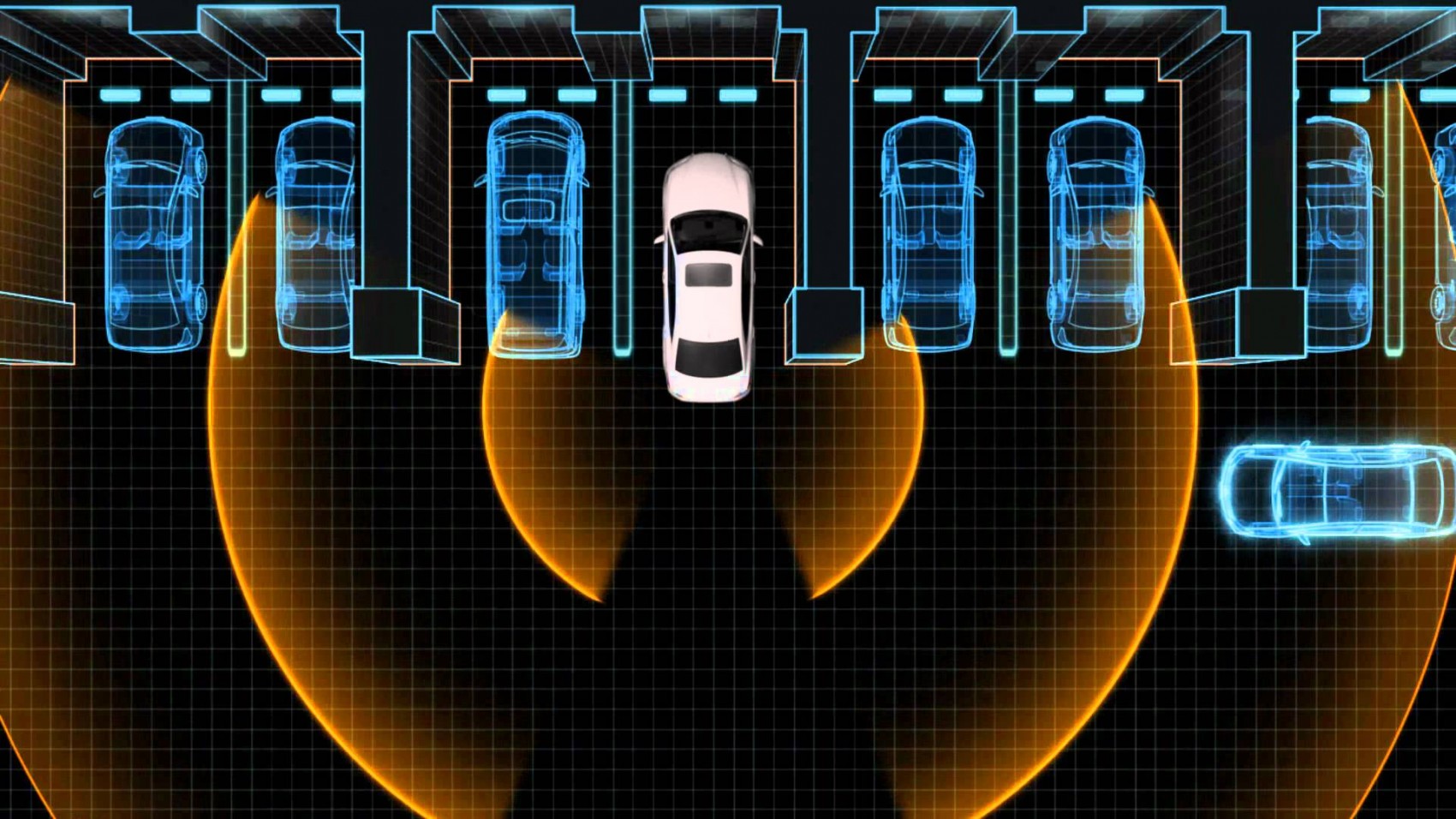 Ford announced today, that its next-generation Advanced Driver Assistance Systems (ADAS) will enable vehicles to automatically back into parking spaces, detect objects in the road to avoid collisions and prevent wrong-way driving, that could come as a great benefit for cyclists.

Ford’s new Cross Traffic Alert with braking technology was designed to help reduce parking stress by detecting people and objects about to pass behind the vehicle, providing a warning to the driver and then automatically braking if the driver does not respond.

Cross Traffic Alert works in a similar way to reverse parking sensors, using a series of radar monitors to scan the area behind the vehicle. The benefit of Ford’s system is that it will also track moving objects in an intelligent way and alert a driver if it detects a crossing cyclist, pedestrian, car or motorcyclist.

However, the Cross Traffic Alert system is far from perfect. For example, if the driver is stuck between two large cars, the sensors cannot read “through” those vehicles, rendering the system moot. If other cars are parked incorrectly, such as overlapping a space, that can affect its performance as well.

Still, to Ford’s credit, the automobile giant seems to have the best interests of cyclists and other vulnerable road users at heart, with plans to continuing developing its technology.

The video below gives an introductory overview of the new Cross Traffic Alert system.