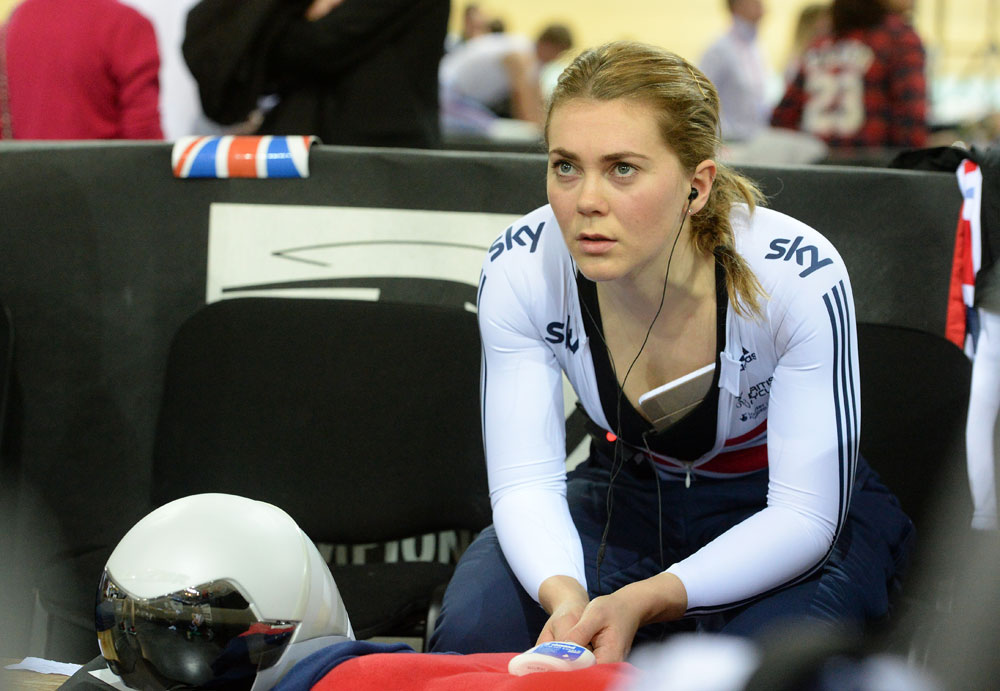 The 26-year-old track sprinter, who claimed the former technical director Shane Sutton had told her to “move on and get on with having a baby” after she was controversially dropped from the elite funding program last year, is likely to have her case heard at a preliminary employment hearing next April.

According to reports, UK Sport had taken steps to have her case dismissed, along with associated costs, which would have led to Varnish’s assets being seized pending the case.

On Monday however, a judge dismissed the applications, determining they were overly aggressive, allowing Varnish to proceed towards an employment tribunal which will determine whether she was an employee of British Cycling and UK Sport and thus more widely protected under the law.

A source close to Varnish told the BBC, “She’s not doing this for money. She’s frustrated that neither UK Sport nor British Cycling have changed the grey situation that athletes still remain in. Athletes still have no real rights, no pensions, no grievance and whistleblower procedures, and no course of action, outside of civil action. There are some really deep-rooted issues which she’s passionate about.”

Sutton, who later resigned, was found to have used sexist language towards Varnish in a British Cycling investigation but was cleared of eight of nine allegations, including the key complaint regarding the remark about having a baby.

In March an independent review into Varnish’s dismissal, led by the British Cycling’s Annamarie Phelps, found an internal British Cycling investigation into allegations of sexism had been “sanitized”. It also suggested that Varnish lost her funding “as an act of retaliation” for criticising coaching staff at last year’s track world championships in London and was “removed” from the program without due warning.

This document did not appear in the final version however, which was published in June, although Phelps herself said she would not rule out this as a reason for Varnish’s contract not being renewed.

A Britiish Cycling spokesman said, “we are in an ongoing and positive dialogue with Jess and look forward to reaching a resolution which all parties will regard as equitable.” UK Sport has not yet commented publicly on the case.”