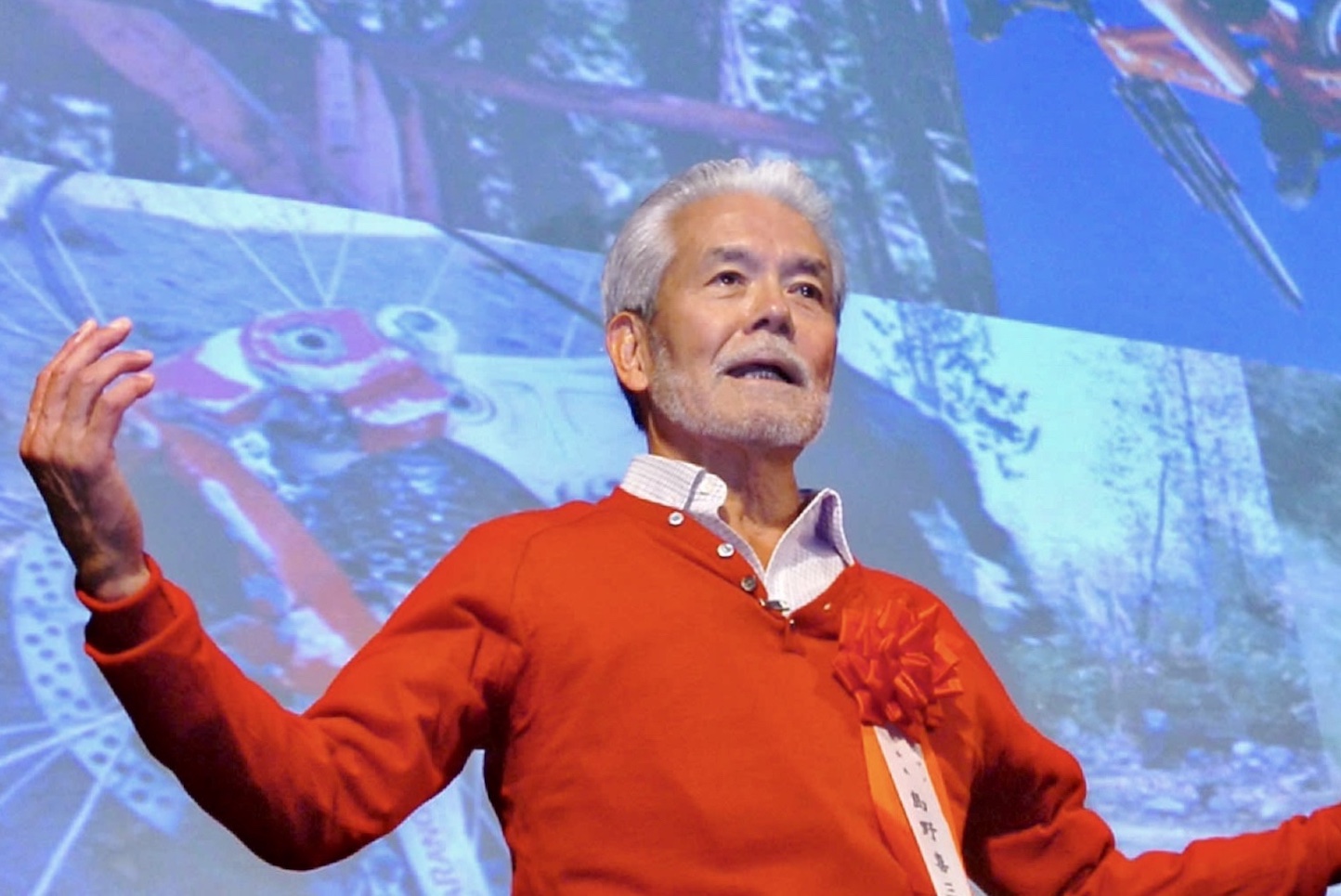 Yoshizo Shimano, the former president of the Japanese bicycle component giant Shimano, who helped establish the company as a global brand, died on Friday. He was 85.

Shimano, the third son of founder Shozaburo Shimano, joined the company in 1958. In 1965, Yoshizo Shimano was appointed as president of the U.S. sales division, which became the manufacturer’s first overseas base, and from 1972 he served as head of European sales.

Combining manufacturing techniques learned from his father and older brothers with his own cutting-edge ideas, he made a major contribution to the company’s expansion by seizing on the U.S. mountain bike boom in the 1980s.

His emphasis on globalization extended to the company’s culture. In 1998, he made English its official language and provided classes to employees, a decision he later said stemmed from “wanting to create a ‘Team Shimano’ in the true sense.”

Shimano’s death comes ahead of next March’s 100-year anniversary of the manufacturer, which began as a metalworking company in Sakai, a city near Osaka that has produced sword-smiths and knife makers for generations.

Under the brothers, the company became respected among bike enthusiasts the world over, ranked alongside the likes of Italy’s Campagnolo.

As a legacy of Yoshizo Shimano’s push to globalize the company, overseas sales now account for about 90% of its roughly 360 billion yen ($3.3 billion) in revenue. Bicycle parts and fishing gear are its two major product lines, but the company also makes golf clubs and other products.

The company earned a hefty 19% pretax profit margin for 2019. As the business enters its second century, one key to continued success will be electric bikes, an area that accounted for about 10% of Shimano’s bicycle components segment last year.

The shift to electric presents an opportunity for Shimano, as well as a test. Electric bikes include more high-value-added components such as batteries, and they can offset a move away from biking among aging populations in developed economies.

“We face a tougher fight than ever before against strong rivals” like Bosch, Panasonic and Yamaha, a Shimano executive said.

The company has tackled this challenge head-on, using its decades of experience in precision manufacturing, rather than focusing on the mass market.

The coronavirus pandemic forced Shimano to temporarily shut plants in Asia and elsewhere, but it also has spurred some countries in Europe to offer subsidies for commuters to bike rather than take public transit. Midrange models that go for around $2,000 are selling well in Western markets, according to Shimano.

Despite the manufacturer’s global reach, Yoshizo Shimano once said the company had no plans to move its headquarters.

“We owe a debt of gratitude to Sakai,” he told the head of the city’s chamber of commerce, who described Shimano as “an upright man who showed meticulous consideration to other people.”