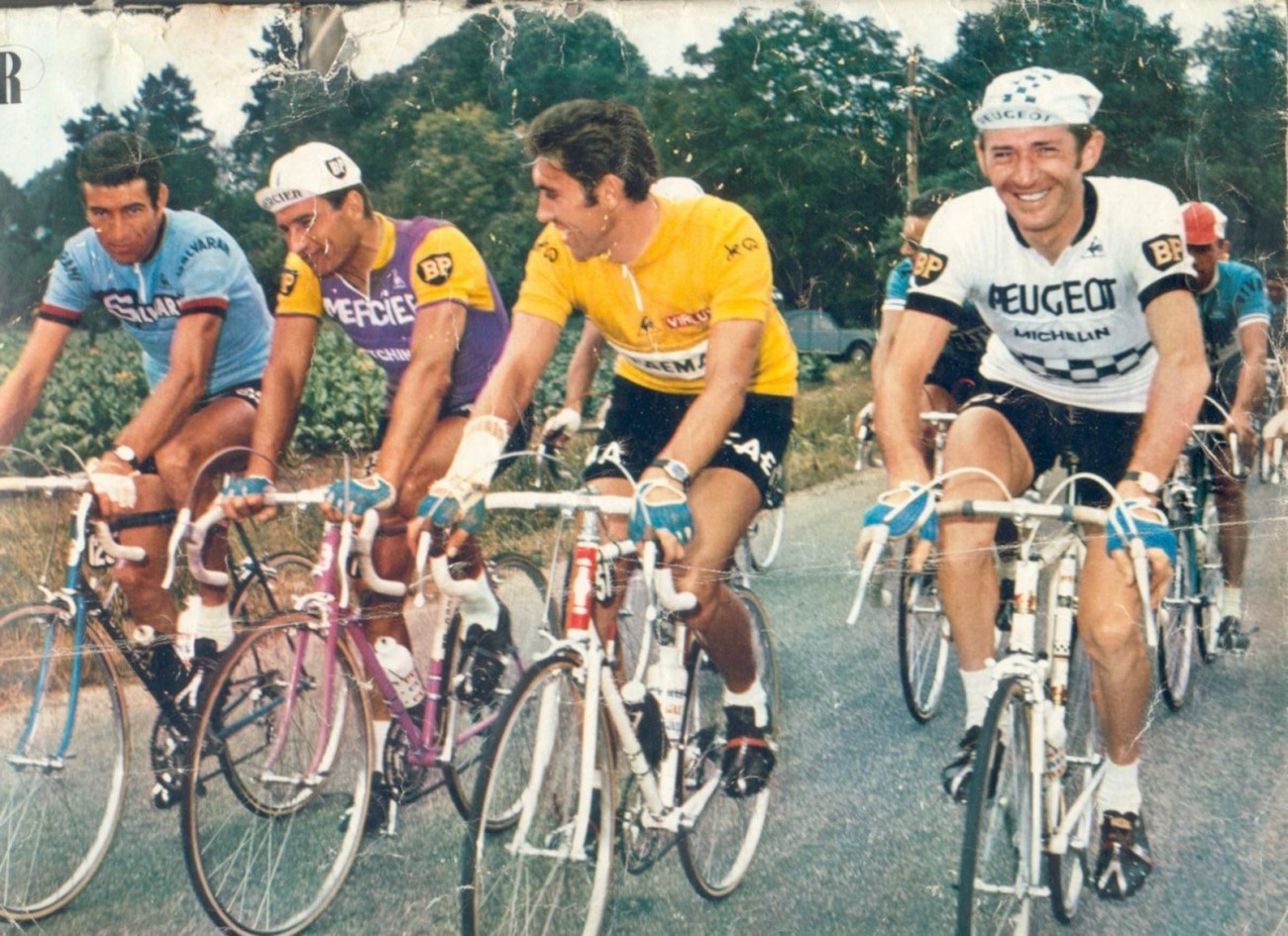 Former Tour de France winner Roger Pingeon has died at the age of 76.

The mayor of Beaupont, Ain – where Pingeon has lived since the early 2000s – Georges Gouly French media that Pingeon had suffered a heart attack around 4 am on Sunday morning. “He was fine, I had seen him yesterday morning, he was a very humble person who had been able to integrate very well into the life of the village and especially to the community life, He celebrated the 50th anniversary of his victory, “ said Gouly.

Pingeon was born in Hauteville-Lompnes in the French department of Ain on August 28, 1940, the fourth of five sons to a farming family. He discovered cycling in his teenage years and began to pursue a career as a professional cyclist at the age of 17.

Pingeon eventually made the step to turning professional in 1965, when he signed up for the Peugeot team led by Tom Simpson.

In his second season, he showed his capabilities by finishing eighth overall at that year’s Tour de France, just over eight minutes behind the winner Lucien Aimar. The following year, the Tour reverted to national team selections, and Pingeon earned himself a spot on the French squad.

In addition, Pingeon won four stages in the Tour de France and finished in the top five three times.

That would be the last time he would step onto the podium at a Grand Tour, and he would eventually call an end to his career in 1974.

Upon his retirement he became a cycling commentator for Swiss television.

Pingeon is the third former Tour de France winner to die during the last few months.

At the end of 2016 Ferdi Kübler died at the age of 89 and last month Roger Walkowiak passed away at the same age.

Twenty three winners of the Tour de France are still alive, the oldest being the 88-year-old Spaniard Federico Bahamontes, who won the race in 1959.