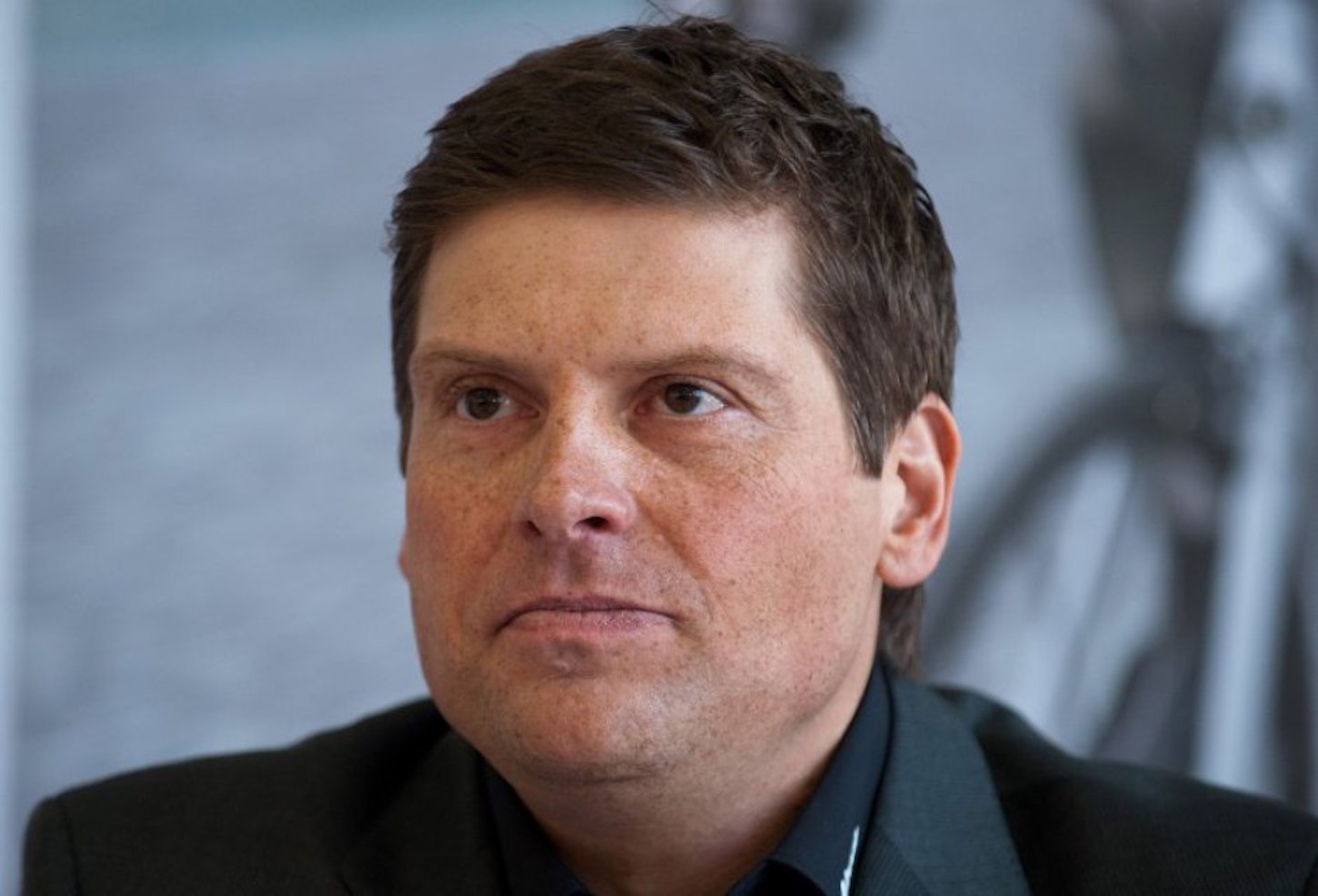 Former Tour de France winner Jan Ullrich was arrested earlier today for allegedly assaulting a prostitute in Frankfurt, police said, just a week after he was briefly detained in Spain.

“He is in police custody,” a German police spokesman told AFP, adding that the 44-year-old “was under the influence of alcohol and drugs”.

Ullrich had allegedly called on the services of a prostitute at the five-star Villa Kennedy Hotel in Frankfurt, the German newspaper, Bild, reported.

But he then got into a quarrel with the “escort lady” and “physically attacked and injured her,” police said.

Ullrich’s latest woes came a week after he was detained for 24 hours in Spain for allegedly forcing his way into the home of his neighbour, German actor Til Schweiger, and threatening him.

Following the scandal in Spain, Ullrich said early this week he would go into rehab and seek help for his drink and drug addiction.

He had only arrived back in Germany on Thursday evening to start his therapy before he got caught up in the latest drama, Bild reported.

The former cyclist’s dramatic fall from grace came two decades after he became the only German to have won the Tour de France, in 1997.

But he was then embroiled in doping allegations and excluded from the 2006 Tour de France over his links to the Operation Puerto scandal that centered on disgraced doctor Eufemiano Fuentes, who gave performance-enhancing blood transfusions to top cyclists.

Ullrich finally came clean in 2013 about his doping past.