Is Fox Planning to Launch a Suspension Fork for Gravel/Adventure Bikes? 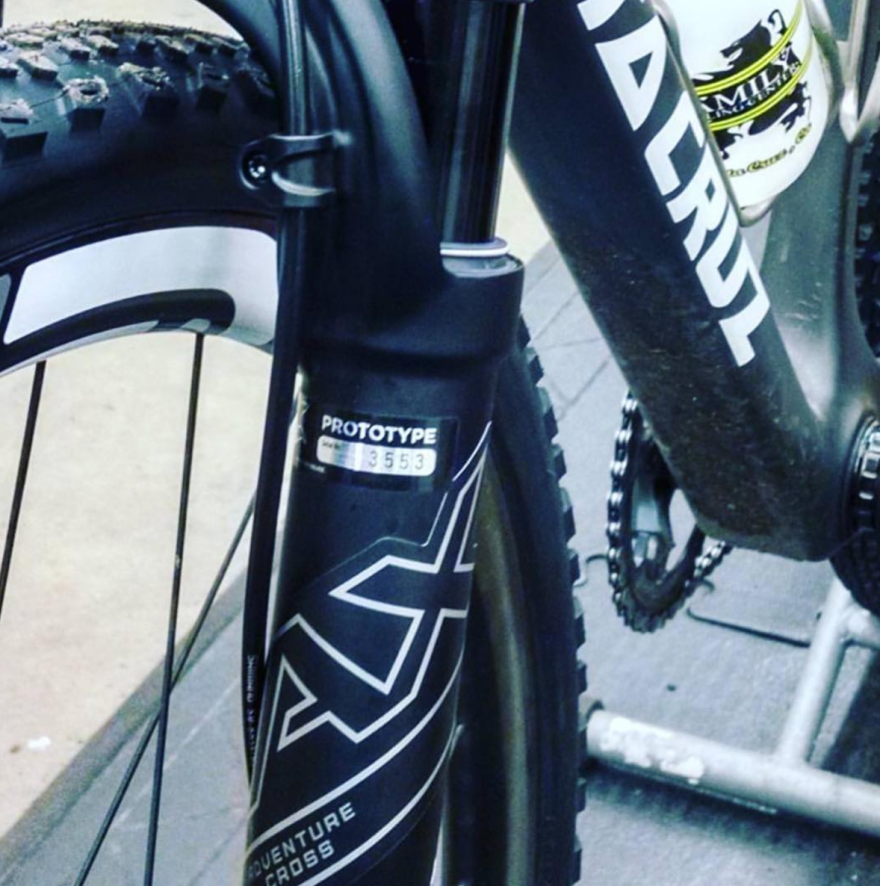 Spurious images have been whirling about the internet today, regarding the possibility that Fox is planning to launch a new suspension fork that’s geared toward road bikes of the off-road persuasion.

Indeed, these images surfaced on Instagram today, showing that appears to be a prototype suspension fork from Fox, that looks poised to capitalize on the ever-growing gravel/adventure cycling segment.

Peter Lucus, who’s a technical rep for Shimano in California, shared these photos on his personal Instagram account today, which went viral shortly after they were posted.

While the skunkworks fork is shown on a Santa Cruz Stigmata cyclocross bike, it’s easy to see why it could nicely transition to a gravel or adventure bike.

Additionally, one can glean from the images that the fork is clearly designed to be used in conjunction with disc brakes, along with signs of ample travel.

The prospects of Fox launching this type of suspension fork are quite realistic, given the eagerness other companies have shown to get onboard with the gravel/adventure bike craze.