France to Adopt Legislation that Would Criminalize “Mechanical Doping” 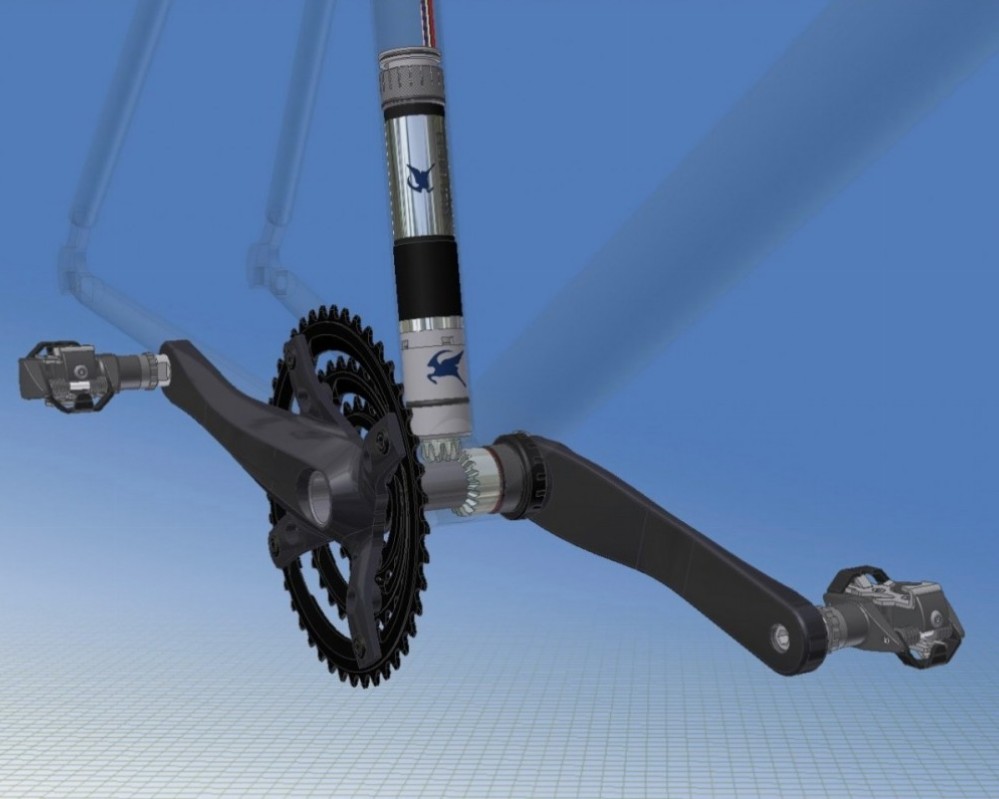 Receiving a ban for mechanical doping from the UCI, even if it’s a life-time one, may seem like a small price to pay as compared to what France might have in store for cheaters.

According to a report from France’s sports minister, the country is preparing to submit legislation to parliament this fall, which will criminalize the use of hidden motors in bikes during professional races.

Speaking at a press conference yesterday, France’s sports minister, Thierry Braillard, said that “like doping and fraud linked to sports betting, technological fraud is an attack on the integrity of sport.”

He also confirmed that he is “in favor of the creation of a crime of sporting fraud” to preserve that integrity.

In 2008, France was the first country to make the use of illegal performance enhancing drugs (aka doping) a criminal act, with those caught in possession of or trafficking doping products, a crime that carried forth possible jail time.

While only one hidden motor has ever been officially discovered in competition, which occurred during this year’s cyclocross world championships in a bike used by Belgian under-23 rider, Femke Van Den Driessche, rumors of their existence have persisted for many years.

In the meantime, the UCI has continued to step-up its enforcement against mechanical doping, by increasing bike checks at all of the major races and across all disciplines, while continuing to further its technological edge by adopting more sophisticated detection practices.

In a recent press release, UCI president Brian Cookson said: “Since the beginning of the year, we are sending a clear message which is that there is literally nowhere to hide for anyone foolish enough to attempt to cheat in this way.

“A modified bike is extremely easy to detect with our scanners and we will continue to deploy them extensively throughout the Tour and the rest of the season,” he added.