Frank Schleck to Retire at the End of 2016 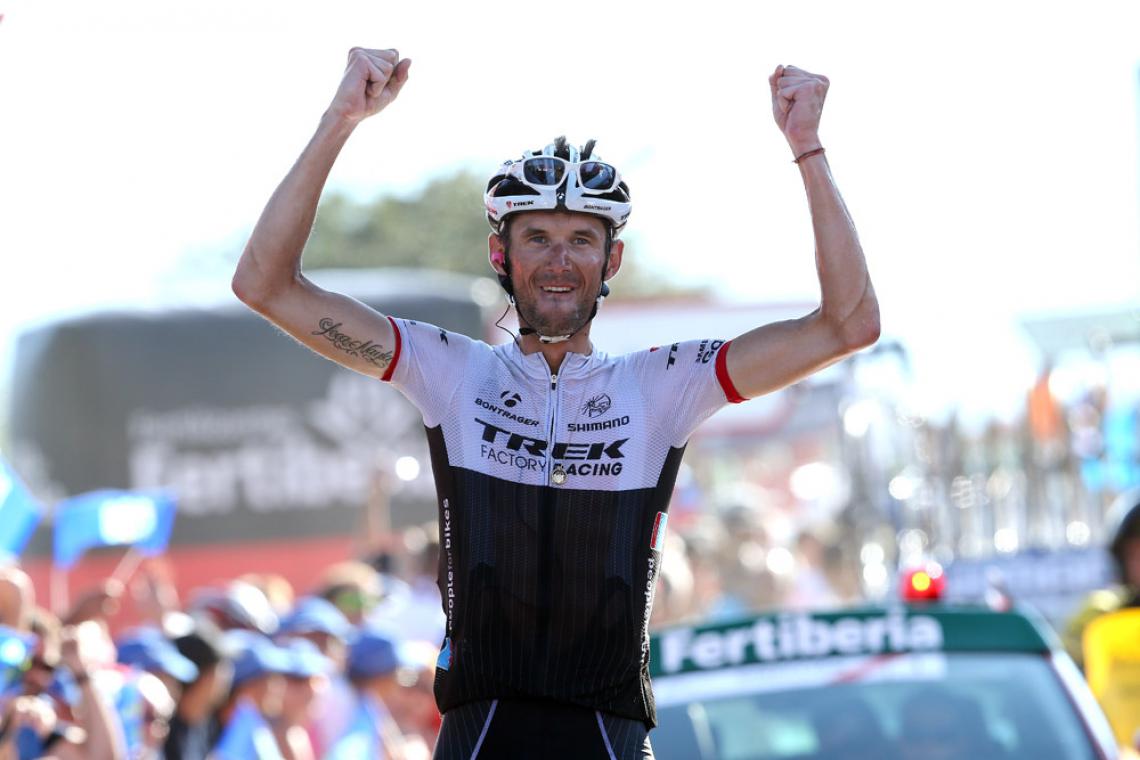 Frank Schleck announced his retirement today, indicating that he will bring his 15-year career as a pro to a close at the end of this season.

The Luxembourg rider announced his decision during his country’s press conference at the Rio Olympic Games saying, ”there is never an easy way to stop doing something you love to do, but I’ve always wanted to retire at a level where I was still competitive and fit.”

“I’m really proud of having spent a large part of my life riding my bike for a living and, above all, I’m extremely thankful for the friends I have made along the way.

“The memories of the victories and the great times I have experienced in some amazing teams will stay with me forever. I will always be a bike rider, but leaving the professional side of things will allow me to spend more time with my family and to see my two kids grow up. I have mellowed over the years, and my family and kids became more and more important to me.”

Schlock began his professional career in 2003, later winning such impressive races as the 2006 Amstel Gold Race and the revered Alpe d’hues stage of the Tour de France that same year. In addition, his palmares included winning the 2009 Tour of Luxembourg, 2010 Tour de Suisse, along with a third place podium finish in the 2011 Tour de France.

“I could mention a lot of moments that have stood out for me, but finishing on the podium of the Tour de France has to be my proudest moment as a bike rider – that memory will never be far away. But, to be fair, right now I don’t want to become too nostalgic because the season is still long and I really want to give 100% to the team until the very end of it. I would love to get a victory in the coming months; that would be a dream, the perfect scenario, really.

“I want to thank all of the friends, fans, and sponsors I have been privileged to meet these many years and I look forward to seeing this sport develop even more in the years to come. It has given me a lot, and I retire feeling proud of having been part of it.”

Schleck’s current team manager, Trek-Segafredo’s Luca Guercilena, said, “I wish Frank all the best in his new life; he has been a central part of our organization over the years, and he will be greatly missed. He’s an intelligent rider able to finalize in the race the hard work done in training and has been a great leader.

“Frank has many incredible results in his career, and I’m sure he will obtain some more in the new life that awaits him.”