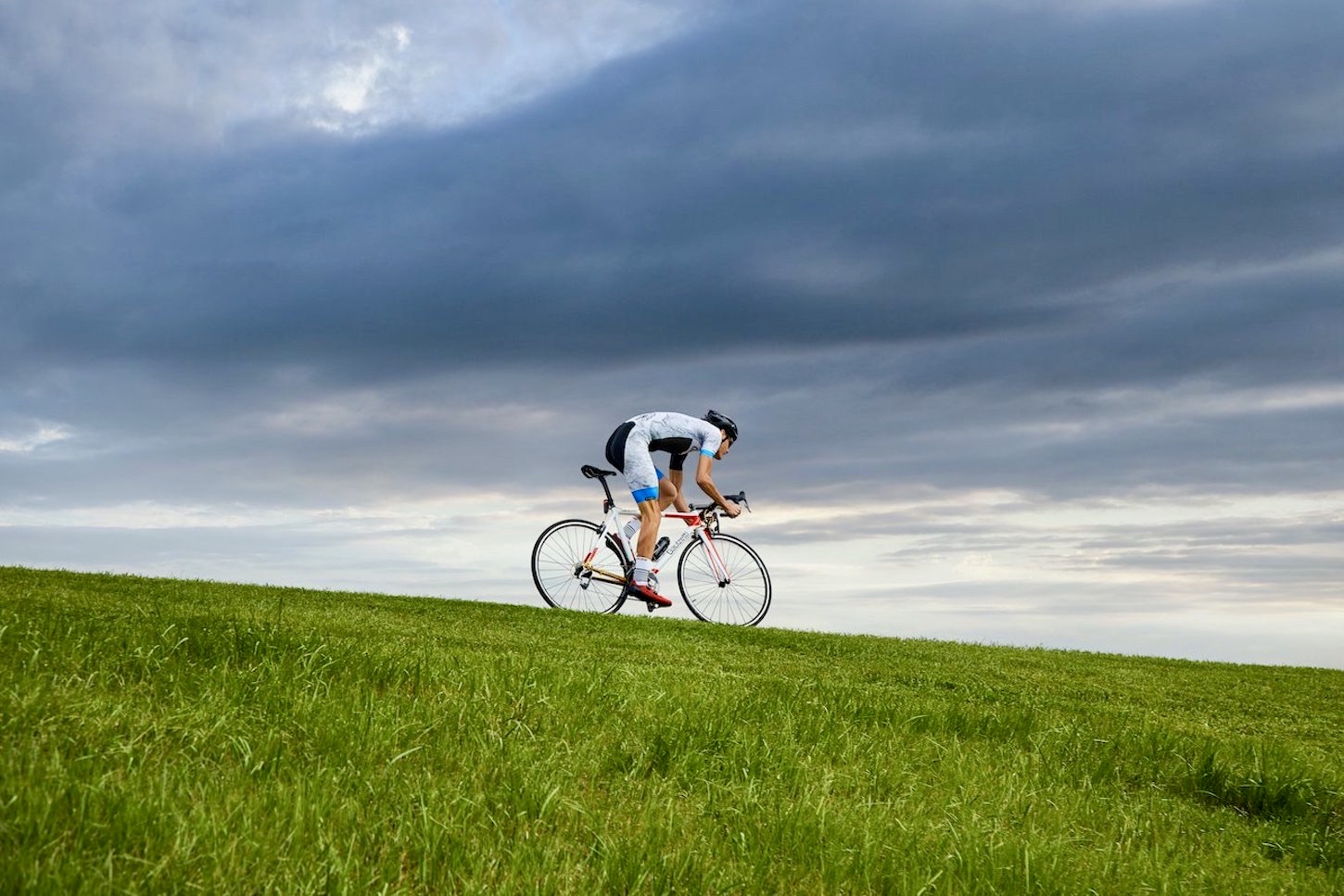 Garmin has announced the addition of ride-specific map improvements and faster route calculation speeds for its Edge 530, Edge 830, Edge 1030 and Edge 1030 Plus GPS cycling computers via a free software update.

With this update, Garmin says cyclists will experience the following:

Additionally, cyclists can update their Edge automatically via Wi-Fi or by using Garmin Express.

Garmin also encourages cyclists to update their maps via Garmin Express to get the latest improvements and most up-to-date popularity routing data.