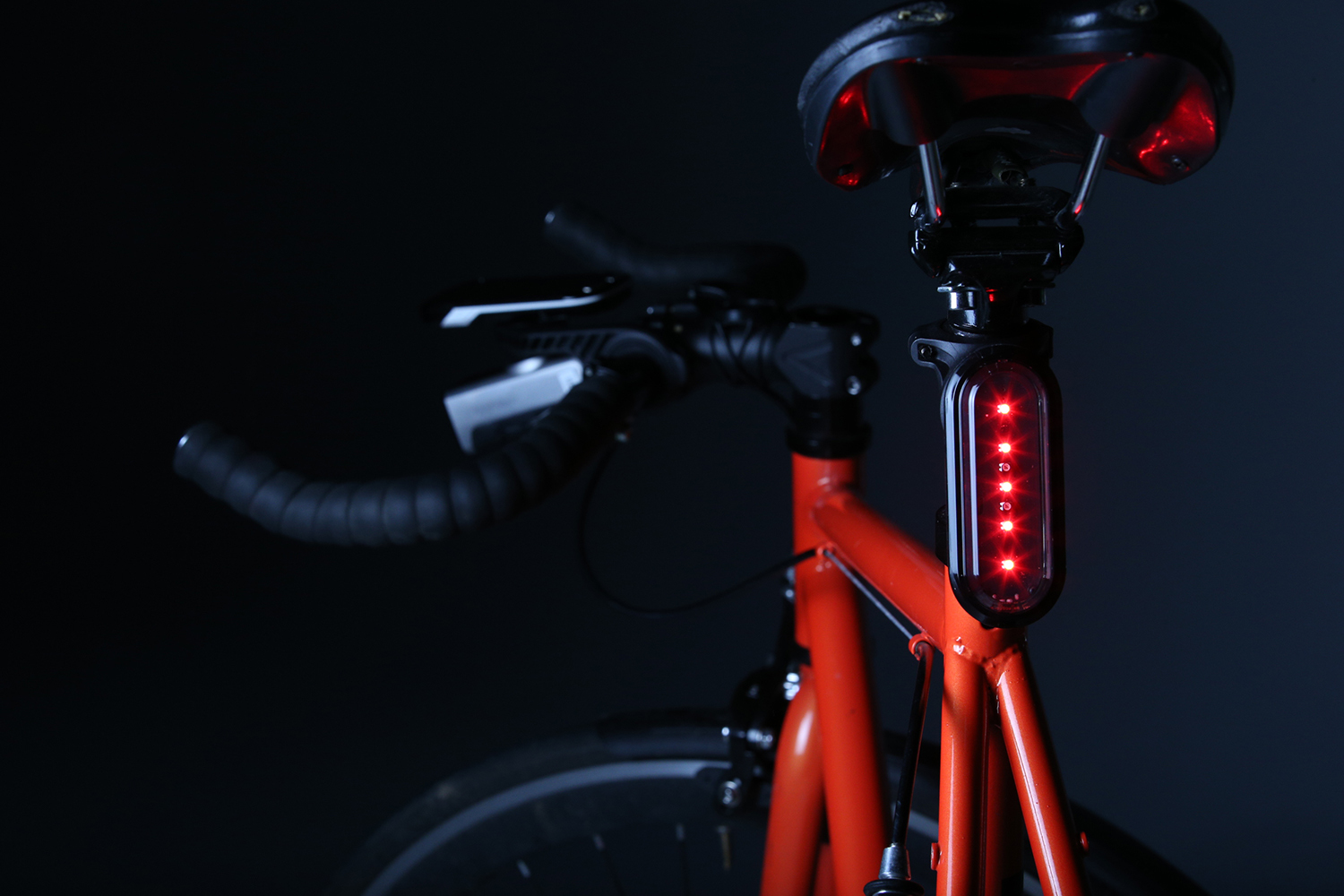 With the goal of creating a safer cycling environment, Varia rearview bike radar warns cyclists of vehicles approaching from behind up to 140 meters (153 yards) and also warns approaching vehicles of a cyclist ahead, and Varia smart bike lights automatically adjust to changing conditions as well as the speed of the cyclist. Both the radar and lights work independently, or seamlessly integrate with each other and with compatible Edge cycling computers, allowing cyclists to customize to their needs.

“As leaders in creating innovative cycling technology, we’re excited to introduce our line of cycling awareness products and take the next step in providing a complete experience for riders,” said Dan Bartel, Garmin vice president of worldwide sales. “Varia rearview bike radar and smart bike lights not only alert cyclists of vehicles, but also alert the vehicles of the cyclist. With Garmin cycling products you can now track all your essential stats with peace of mind on the road.”

Each year approximately 726 cyclists are killed and an additional 49,000 are injured in motor vehicle crashes, and of these incidents around 40 percent occur when a cyclist is hit from behind. As the first-of-its-kind radar system for bikes, the Varia alerts cyclists and the approaching vehicles, in creating a safer environment on the roads.

The system includes a radar tail light transmitter and a radar display unit. The radar tail light transmitter detects approaching vehicles from up to 140 meters (153 yards) behind and increases brightness as cars approach. When in flashing mode, it increases flashing intensity as well. The radar display unit and compatible Edge cycling computers show up to eight vehicles as they approach, indicating increasing risk with a change in color on a LED interface or using an overlay of the current data screen on an Edge device.

Based on GPS data from a compatible Edge, the Varia headlight beam automatically projects further ahead at faster speeds during a ride and closer as a rider’s speed decreases, lighting the road where cyclists need it the most. It also focuses the light ahead instead of all around, shining 100 lux at 10 meters and features a high-beam cut-off to prevent blinding oncoming vehicles.

The Varia tail light operates in solid and flashing modes, and increases intensity when the bike decelerates to warn approaching traffic. By adding a second tail light cyclists can utilize turn signals, which can be controlled through a compatible Edge or the Varia remote. The Varia remote or Edge also controls the pattern, intensity and on/off function of the lights.

When paired with an Edge 1000, Varia smart bike lights can adjust their brightness based on ambient light conditions. Paired with other Edge devices the lights can automatically turn on and off, preventing accidental battery drain.

The Varia radar tail light is available for $199.99, or $299.99 bundled with the radar display unit. The Varia smart bike lights are available as a bundle including the Varia remote for $299.99, or separately for $199.99 (headlight) and $69.99 (tail light). All Varia smart cycling devices will begin shipping in the fall of this year.