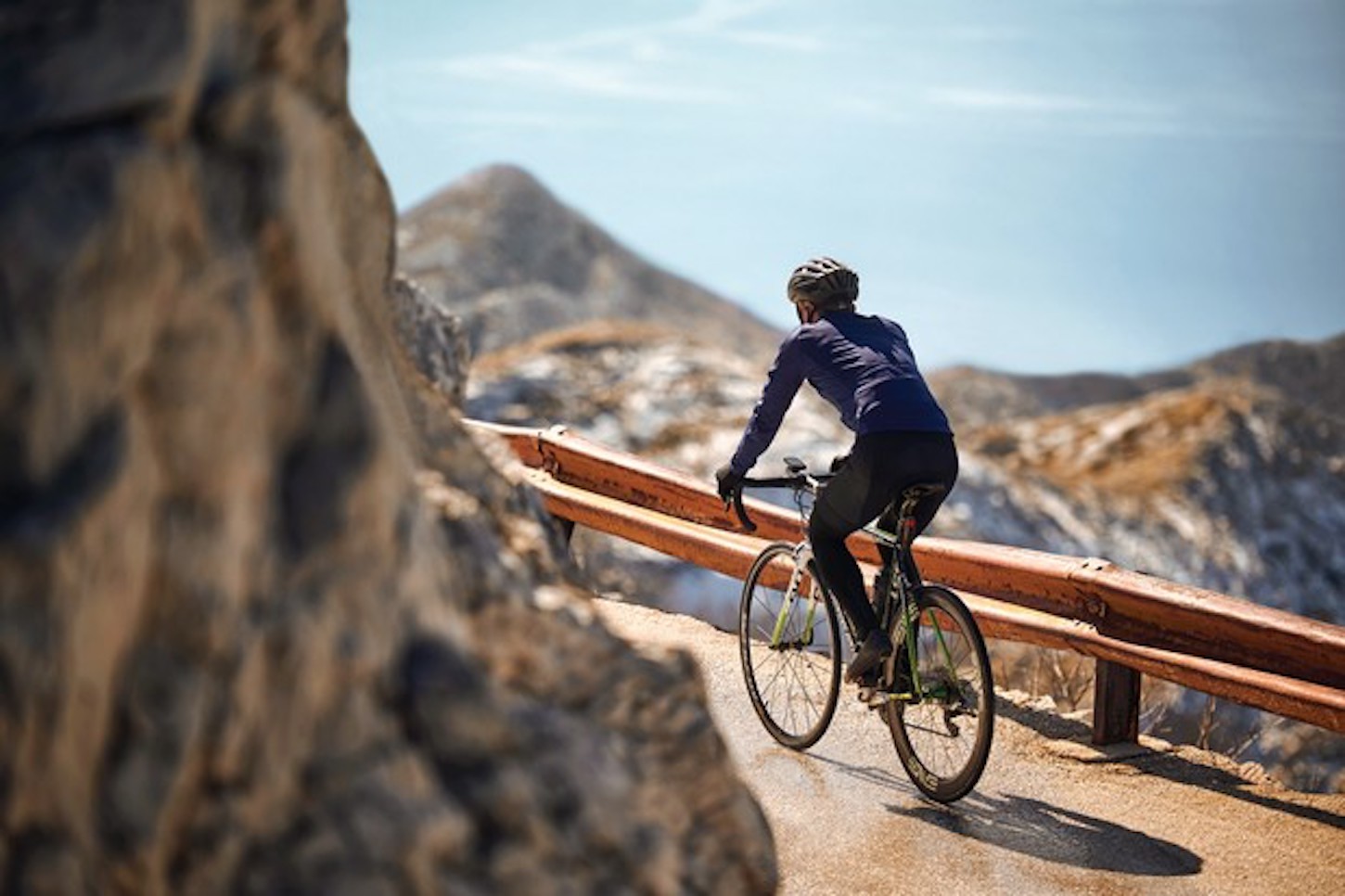 14 May 2020
By Gianni Pericolo - In FEATURED ARTICLES, LATEST ARTICLES, THE DOUBLE DIAMOND

Strava launched its Routes segment earlier this year, offering personalized route recommendations based on the cyclist’s preferences for location, distance and terrain.

Previously, cyclists could only gain access to this feature via the Strava Routes ConnectIQ app. But, Garmin’s latest update streamlines the whole process by allowing direct integration to the Strava app.

For example, all cyclists need to do now is simply sync their computer via the settings page on the Garmin Connect app. From there, their computer will automatically populate on the Courses page under Navigation, allowing routes to run natively on Garmin’s navigation system.

While cyclists are still required to have Strava’s premium Summit membership in order to create personalized routes, this new sync feature makes it possible to star their friend’s routes and automatically sync them with their device.