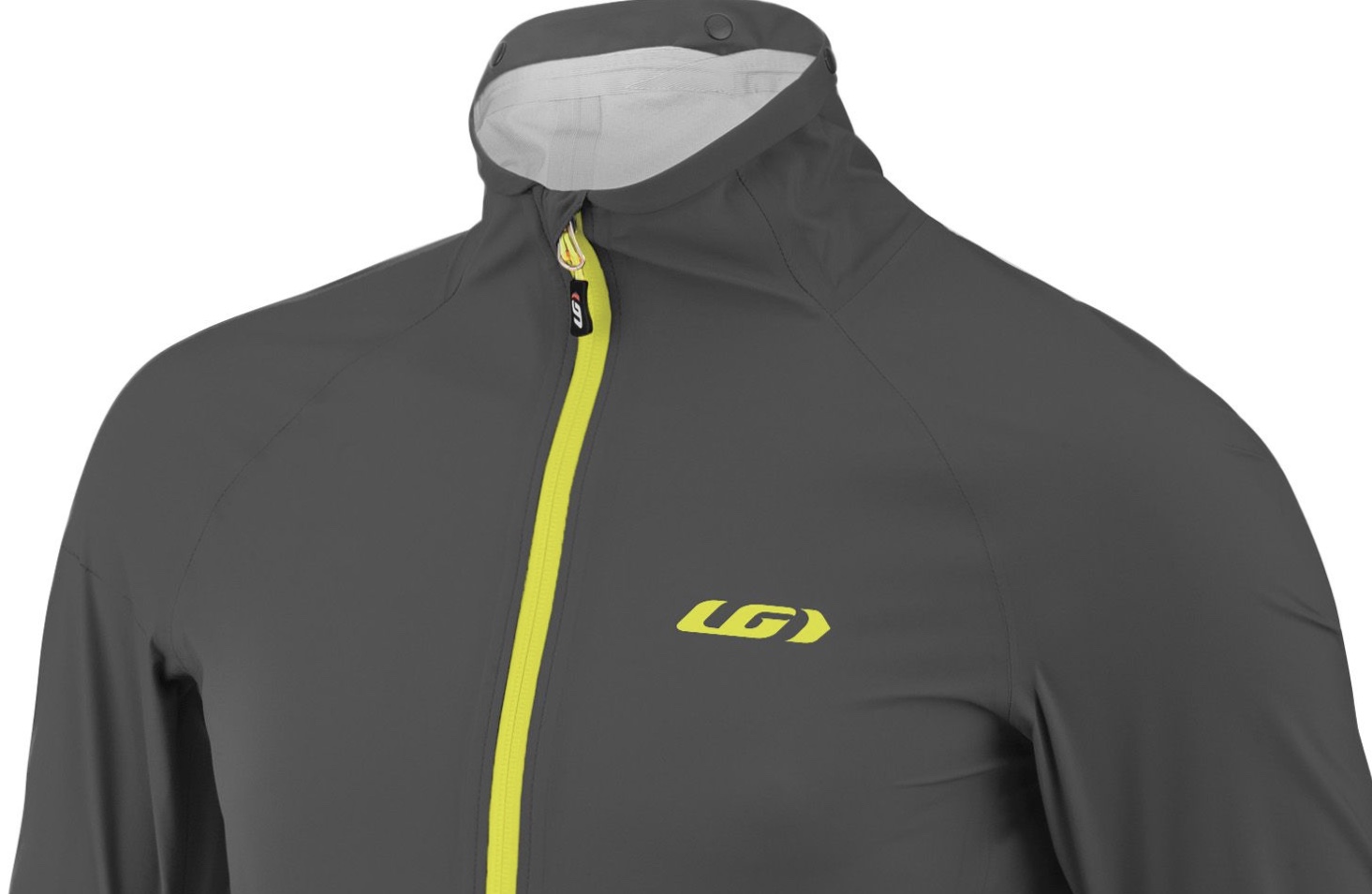 How fortuitous, just as the mercury began to plummet here in New England, Garneau’s 4 Seasons jacket, Edge 2 jersey and Shield+ gloves arrived at my door for review.

For anyone who’s spent a winter here in New England, they need little convincing that we have protracted periods of brutally cold temperatures and relentless snowfall that can begin as early as late October and last well into April.

That being said, it takes a lot of motivation on the part of even the most dedicated of cyclists to brave the elements, which needless to say requires the proper apparel to face the outdoors.

As a result, I literally have piles of so-called winter cycling apparel that have long-since been relegated to the bottom of my closet for its inability to tackle the challenges of winter cycling in this region.

Perhaps some of it may have proved useful during off-season riding in, say Côte d’Azur, but not in western Massachusetts where the only thing that’s typically blue this time of year is one’s longing for spring.

Fortunately, there are brands like Garneau who share the same climate as us yanks in the Northeast that know how to design cold weather cycling apparel accordingly.

The 4 Seasons jacket is essentially a hi-tech shell that’s design to shield the rider from the elements courtesy of its waterproof properties, which features a wet-proof 2-way zipper, a silicon waist gripper, adjustable wrist zippers, a neck “garage” for the front zipper, extended sleeves and tail for optimal coverage and reflective accents for added visibility during low-light conditions. If that’s not enough, a rear kangaroo pocket system complete with an inner “media” pocket further adds to its versatility.

The Edge 2 is a medium weight jersey that comprises Garneau’s Drytex Thermal fabric, which has a soft brush backing and stretchable outer-layer that feels as good against the skin as it does in terms of mobility.

Other features that highlight the jersey include thumb loops at the wrists to help the sleeves better interface with gloves, zippered pockets and reflective accents for increased visibility when the horizon becomes low.

The Shield+ gloves offer full wind and water protection via Garneau’s Hipora and PrimaLoft fabrics, which feature a 4-finger design and a smooth liner for superior warmth and dryness. Moreover, the gloves are further underscored by the brand’s Ergo Air X-Vent palm that’s designed to eliminate moisture, while also offering just the right amount of ventilation to keep the hands dry.

Additionally, microfiber fabric has been added to the index finger and thumb in order to wipe sweat away, while Biogel padding in the areas of ulnar and median nerves is aimed at absorbing vibration.

Now that we have the tech covered, how did they perform?

The key to staying warm and dry during winter riding is shielding the body from the cold, while simultaneously allowing enough ventilation to pass through layers in order to prevent the build up of moisture.

The combination of the 4 Seasons jacket and Edge 2 jersey did an excellent job on both accounts, protecting me from the cold during rides that dipped down into the mid-20’s by sealing out the frigid air and trapping enough body heat to keep me warm, while moisture caused by perspiration was effectively handled thanks to the right amount of loft and wicking under the shell.

I would say with confidence that the addition of a base-layer undershirt would easily have enabled me to ride in even colder temperatures.

As far as the Shield+ gloves are concerned, they were amongst the warmest I’d ever experienced, offering excellent dexterity and control while my hands remained toasty warm. And, the microfiber fabric on the index finger and thumb provided the perfect solution for managing sweat and ice-boogers.

In conclusion, while all of the garments performed exceptionality well, the Four Seasons jacket impressed me the most for its versatility.

As its name implies, the jacket clearly has the ability to multi-task across all seasons, offering cyclists a wide range of applications across all weather conditions.

Indeed, by laying it accordingly, the 4 Seasons jacket is more than capable of tackling cold weather riding conditions. But, come spring, summer or fall it could prove to be the perfect outer garment to thwart the rain or eliminate the late-season chill as well.

You can learn more about them by visiting Garneau’s website here.