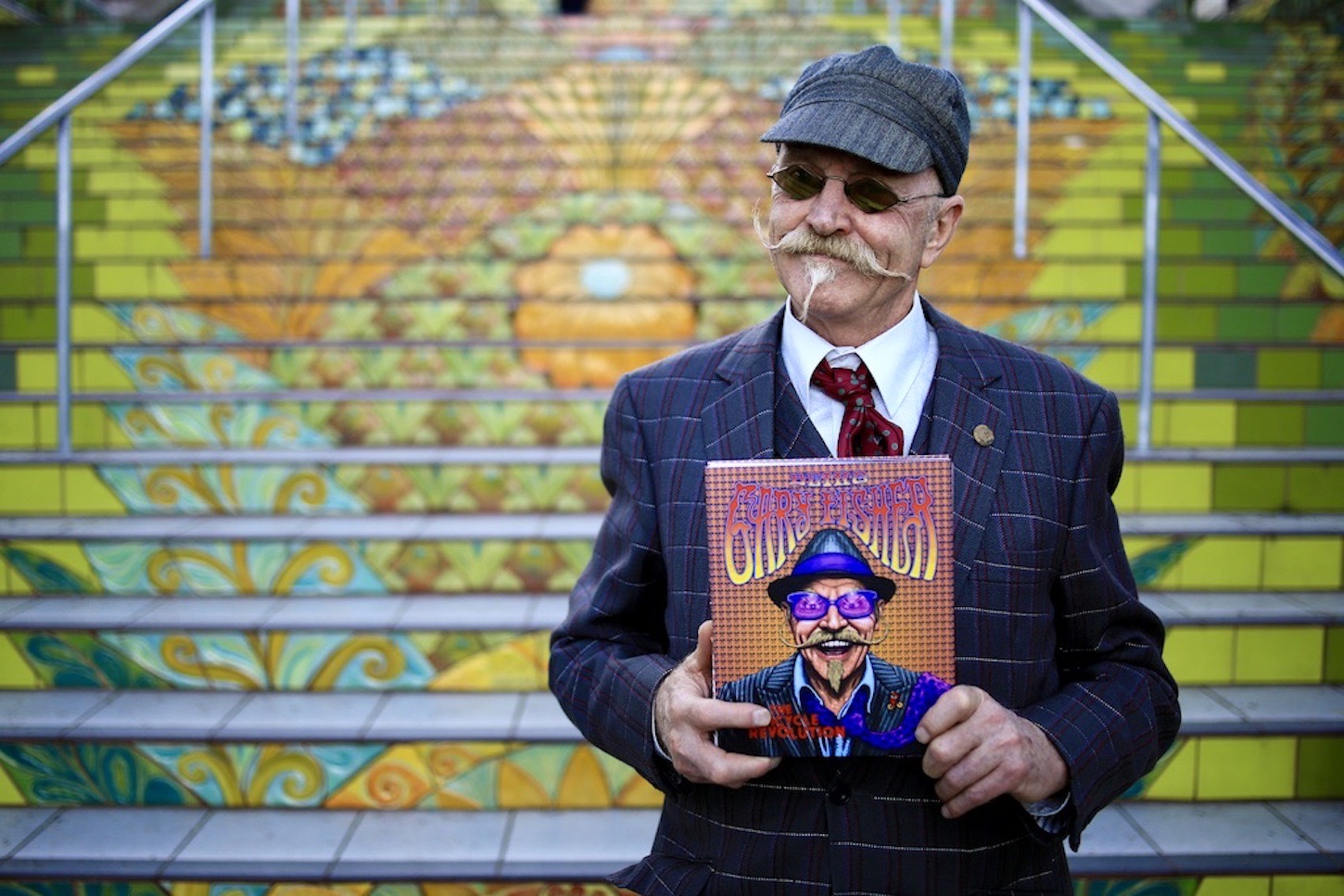 Mountain bike icon Gary Fisher has released a new autobiography titled Being Gary Fisher and the Bicycle Revolution, which chronicles his unconventional path to becoming one of the most celebrated pioneers of mountain bike boom of the 1970s, which later culminated into the launch of innovative bikes under his namesake during the 1980s, 90s and 2000s.

Like the man himself, Being Gary Fisher and The Bicycle Revolution features a groovy, quirky design that’s symbolic of Fisher’s personality both on and off the bike, detailing his life as a young aspiring road racer who’s hair was deemed too long for the orthodoxy, to becoming a trailblazer in the sport of mountain biking.

Fisher tells about his wild ride in life with honestly and detail with the help of BikePerfect editor Guy Kesteven, complete with a compendium of fantastic photographs on every page.

“My story is about discovering how you can do things differently,” says Fisher. “Did I ever expect mountain bikes to get this popular? Well, yes. But what I didn’t expect was how far people would take them.”

Being Gary Fisher and The Bicycle Revolution is available at trekbikes.com.